In 1764, two prominent Englishmen, artist Joshua Reynolds and essayist/dictionary creator Samuel Johnson, founded a famously literary dining club. Featuring decent food and better conversation, the Club, according to the Oxford Dictionary of National Biography, originally consisted of the two founding members plus seven of their friends: Oliver Goldsmith, Edmund Burke, John Hawkins, Topham Beauclerk, Anthony Chamier, Bennet Langton, and Christopher Nugent (Samuel Dyer joined them soon after). Meeting once a week at the Turk's Head tavern, the group was limited to a dozen elected "good fellows"--literary men, politicians, earls & barons--at any given time. Although its motto was "Esto perpetua"--Latin for "Let it be perpetual"--the Club ceased to exist in the twentieth century. A history of the club was first published in 1914. Now, in celebration of the 250th anniversary of the dining club, the London rare books firm Henry Sotheran's is offering for sale a book called New Annals of The Club, with essays by David Cannadine, Peter Hennessy, and Charles Saumarez Smith. The new publication, an octavo bound in cloth and containing 142 pages, with 41 color illustrations, can be purchased at Sotheran's for £100 (approximately $155).

END_OF_DOCUMENT_TOKEN_TO_BE_REPLACED 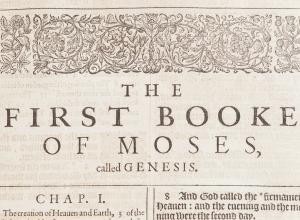 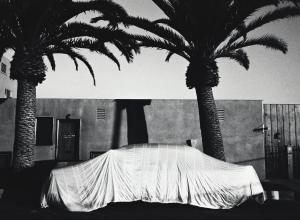 Photographs & Photobooks at Swann May 27
5,000-issue Promise Collection of Golden Age Comics at Heritage Auctions
Churchill Material Features at Freeman’s on May 20