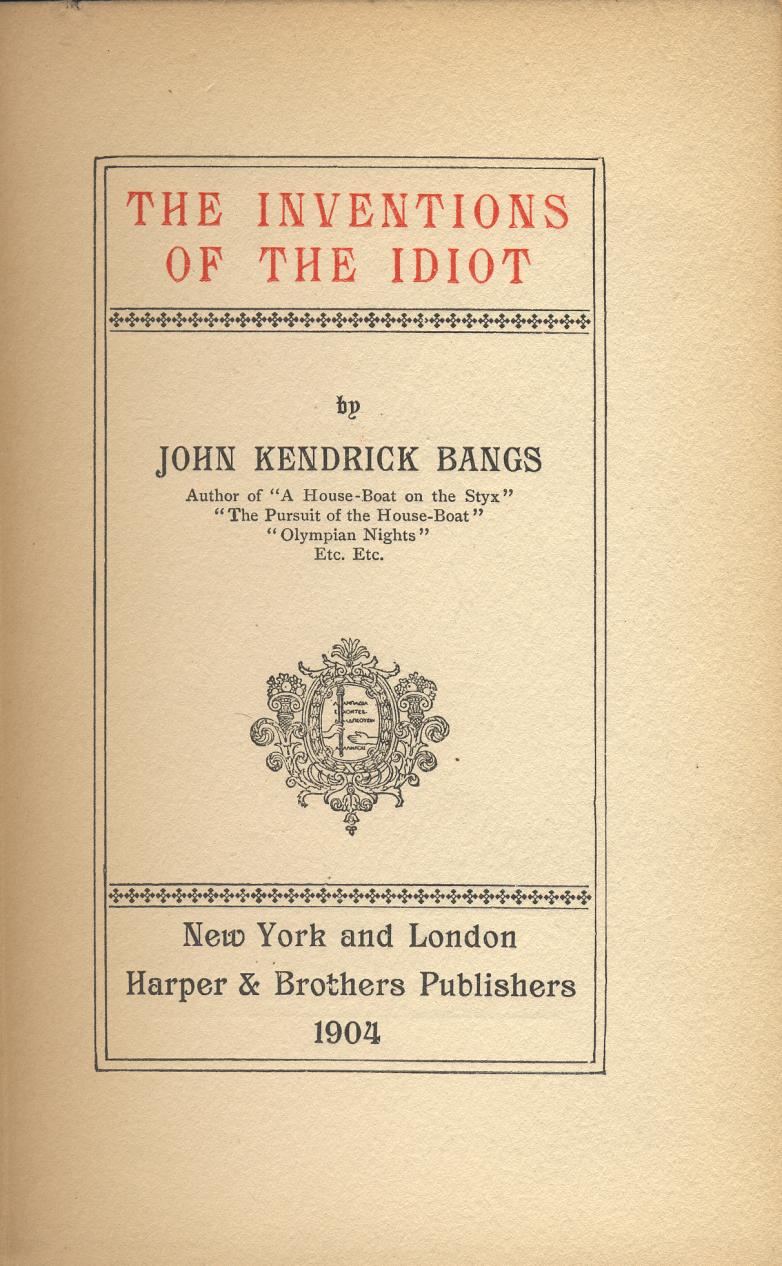 Talk about a sobering way to say good bye to summer and usher in the official arrival of fall. On Sept. 22, the Grolier Club, 47 East 60th, St., New York, is mounting a one-day symposium dealing with the impact the economic recession is having on collectors, libraries and the antiquarian book trade, aptly titled Books in Hard Times, and featuring an all-star lineup of participants.

For a panel discussing conditions in the antiquarian book trade, speakers include the notable booksellers William Reese of New Haven, Conn., Tom Congalton of Between the Covers Rare Books in Gloucester City, NJ, and Priscilla Juvelis of Kennebunkport, ME, with David Redden, vice chairman of Sotheby's in New York, moderating. A session probing the effect the economy has had on acquisitions policies among institutions will be moderated by Mark Dimunation, head of special collecetions at the Library of Congress; featured panelists are Breon Mitchell of the Lilly Library at Indiana University, Kathleen Reagan of Cornell University, and Nadina Gardner, director of the Division of Preservation and Access for the National Endowment for the Humanities.

How all of this has influenced collectors will be discussed by such stalwarts as Mark Samuels Lasner, David Alan Richards, William T. Buice, III, with William H. Helfand, of the Grolier Club, moderating. A keynote address will be delivered in the morning by Cleveland bibliophile Robert Jackson; closing remarks will be made by Terry Belanger, recently retired as director of Rare Book School at the University of Virginia, which he founded in 1982. The good news is that the fee to attend the conference is $30; the sad news is that it is already sold out.

Note on the image above, which graces the Grolier Club announcement: a book peddler,  Le colporteur, anonymous, from the French School.