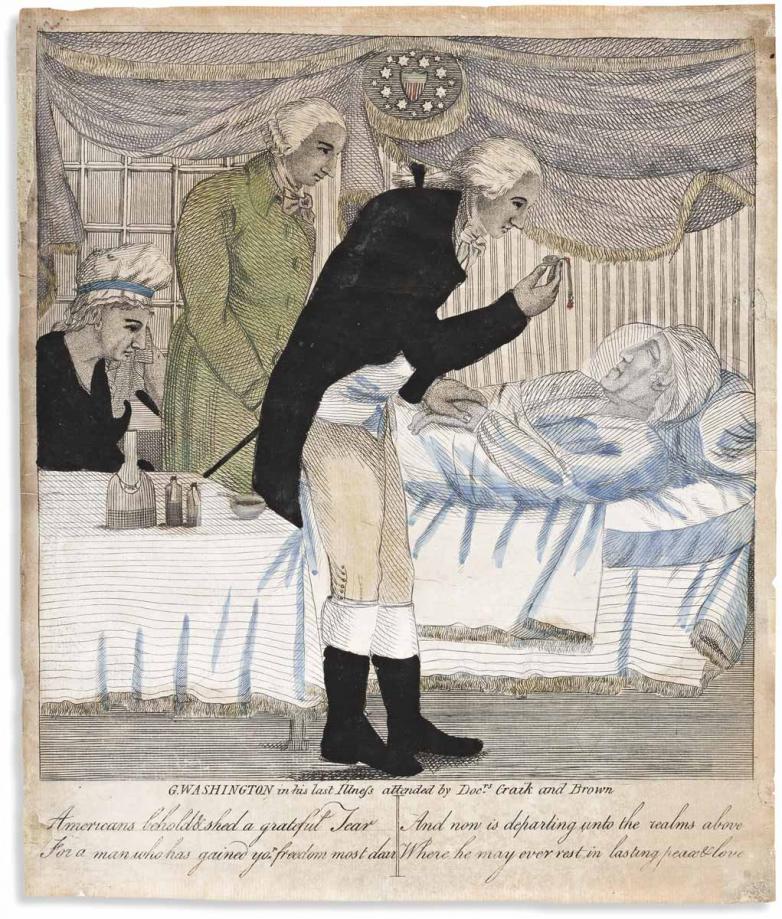 On April 15, Swann Auction Galleries will host its Printed Manuscript and Americana sale, which will feature a noteworthy collection of American historical prints, as well as a variety of books and manuscripts.

“We will begin with a special collection of prints covering the early period of American history,” said Rick Stattler, director of printed and manuscript Americana at Swann. “It traces the national narrative from the Colonial years through the start of the Civil War, and includes items referencing the American Revolutionary War, portraits of the founding fathers, allegorial pieces about the rising stature of America in the world, and examples of early American engraving.”

“It’s one of the very few engravings of the Battle of Bunker Hill based on an actual eyewitness view of a battle which was a seminal moment in the creation of the nation,” Stattler said. “The engraving is also extremely scarce. Only one other example has been traced at auction since 1973.

Another highlight is a pair of hand-colored etchings of George Washington. The first, G. Washington in his Last Illness, Attended by Doc’rs Craik and Brown depicts Washington on his deathbed surrounded by doctors and his wife, Martha. The second, Lived Respected and Fear’d—Died Lamentd and Rever’d, shows Washington’s portrait on a funeral urn with mourners. Both images were published in Philadelphia in 1800 (estimated $6,000–9,000).

In the afternoon portion of the sale, Stattler says Swann will feature works mapping the history of the Americas, including Canada and Latin America, materials from the Revolutionary and Civil Wars, American Judaica, and a large selection of materials on the American West. 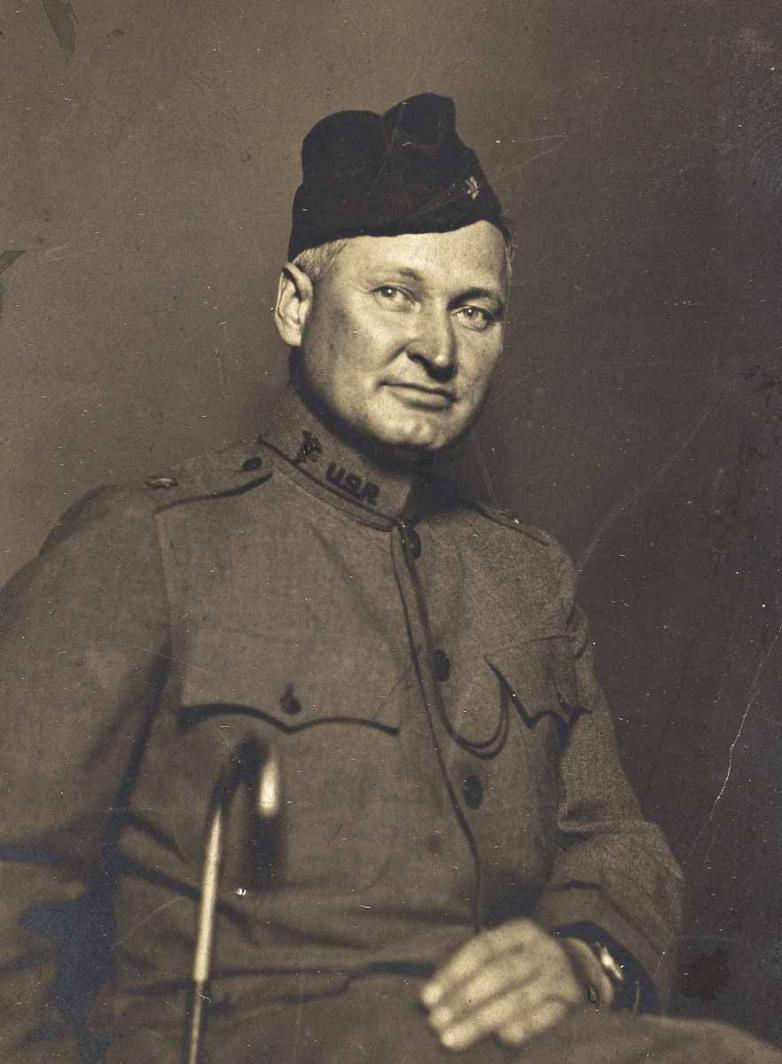 One prominent lot is Antonio Colmenero de Ledesma’s Curioso Tratado de la Naturaleza y Calidad del Chocolate, which hasn’t been seen at auction since 1949. Published in Madrid in 1631, Stattler says this volume is the first edition of the earliest publication solely about chocolate and includes notes on the medicinal use of the plant and how to prepare chocolate in beverage or tablet form (estimated $10,000–15,000).

“During the time Brooks was writing these letters, he was dealing with the influenza pandemic, and in his letters home to his wife, he delicately danced between telling her to take precautions, such as social distancing, but also trying to keep her from panicking,” Stattler said.

In one letter from October 1918, Brooks wrote, “Pneumonia and influenza are to be my problems, at least I propose what should be done, but that is not all in this game by any means, and most of all we must keep pounding the Boche [Germans] night and day.”

The sale will begin at 10:30 a.m. Eastern and will continue for most of the day with roughly 50 items auctioned per hour. Live bidding will be conducted online and by phone, and previews are available by appointment only.