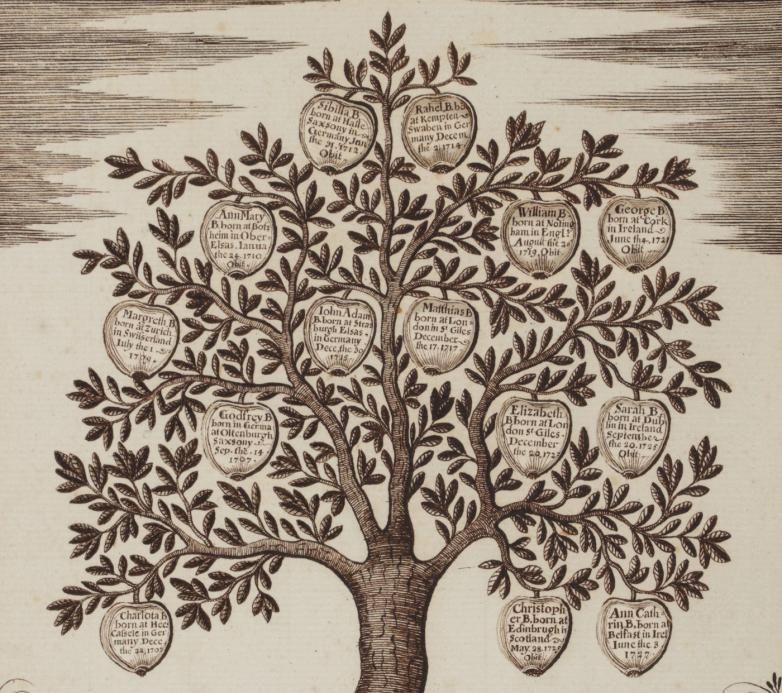 The collection of objects spanning the history of magic illusionism, popular entertainments, and other curiosities was on offer from the extensive collection of Ricky Jay – author, historian, entertainer, and one of the world’s greatest sleight of hand artists.

Many lots sold for multiples above estimate, including:
◦    Sarah Beffin’s Study of Three Feathers, a charming rendering of feathers from the accomplished armless artist, reached $21,420 – more than 21 times its $1,000 high estimate
◦    A first edition, presentation copy of Harry Houdini’s The Unmasking of Robert Houdin, sold for $25,200 – more than 12 times its $2,000 high estimate

Ricky Jay’s bespoke automaton, Neppy, soared to $201,600 – a world auction record for a contemporary automaton. Neppy was a veteran of hundreds of performances around the world in the stage show Ricky Jay & His 52 Assistants. Constructed by Alan wakeling, Neppy was named for Viennese card artist Dr. Johan Nepomuk Hofzinser. He was designed to perform a silent routine with Ricky Jay, in which a card would be torn, handed to various members of the audience, collected, and then restored by Neppy.

HARRY HOUDINI UPSIDE DOWN IN THE WATER TORTURE CELL

An impressive group of items from and about magic’s greatest celebrity, Harry Houdini, was led by a poster of Harry Houdini Upside Down in The Water Torture Cell – the most famous, dangerous, and dramatic of all of Houdini’s escapes – which reached $151,200 – more than double its $60,000 high estimate and marking a world auction record for a magic poster. Considered one of the most significant posters of Houdini, this beautiful and very rare poster effectively conveys Houdini's expression of concern. "Magicians' posters are usually guilty of exaggeration. But here Houdini used a stark image to emphasize the simple drama of his famous Water Torture Cell. Instead of picturing the tank of water, the locks and hasps, Houdini's face told the entire story. Each performance was a life-or-death melodrama" (Magic).

Other posters by Harry Houdini sold exceptionally well and above their high estimates, including Houdini again encounters the German police, which achieved $69,300 (estimate $25/35,000), and Houdini’s Newest Sensation: the Water Torture Cell, which reached $52,920 (estimate $10/15,000).