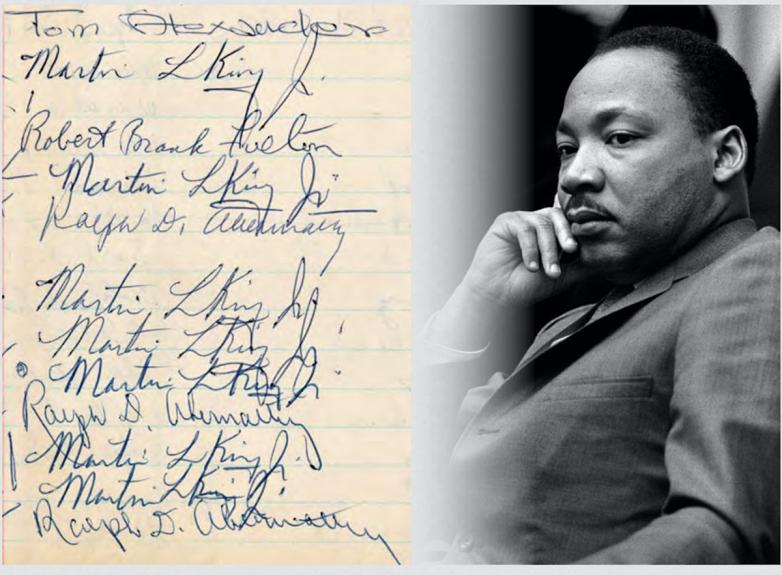 York, PA – Hake’s Auctions, specialists in Americana and collectibles since 1967, set a new house record when their February 24-25 Premier Auction #231 cashed out at $2,888,163. Not only did the auction set a new monetary record for Hake’s, it also achieved new highs for sell-through rate (98%), bidder volume, and the number of bids placed.

“Our goal in every auction is to give our bidders the best opportunity to purchase rare, high-caliber items from any collecting category that grabs their interest. Whether they are passionate about comics, baseball, original art, political, toys, historical items, you name it, they will find something in our auctions. We are excited by the bidder turnout and anticipate growing it more in the future,” said Hake’s president, Alex Winter.

Two six-figure sales were realized in the political and historical categories, starting with an 1860 Lincoln and Hamlin “Wide Awakes” all-seeing-eye parade banner that sold for $143,104, an auction record price for the Lincoln textile. The Wide Awakes, a grassroots youth organization that spread across the country during the 1860 election, held torchlight parade demonstrations that captured the nation’s attention and helped propel Lincoln to victory. Banners created and used by the Wide Awakes are almost non-existent, especially in private hands. The one sold by Hake’s went to Seth Kaller Inc, a firm that deals in and authenticates historical artifacts.

“This banner was part of the action at parades and torchlight demonstrations during the critical 1860 election, and its production was no doubt spurred by the political awakening then occurring in reflection of Lincoln’s words and ideas. Its survival offers a rare tangible connection to the spirt of Lincoln’s champions, who undoubtedly helped propel him to the presidency. It is a national treasure,” said Hake’s Americana specialist Scott Mussell.

The other was the “Letter from a Birmingham Jail” Martin Luther King multiple-signed Birmingham jailhouse logbook pages that hammered a record $130,909. The lot consists of four logbook pages that were hand-signed 12 times by Dr King during his 1963 incarceration. This was not only the first time they were offered at auction but also their first public appearance.

“As pleased as we are to set a world auction record for a Martin Luther King signature, it is even more pleasing to see the deep level of appreciation extended by the dozen bidders and countless individuals who reacted to this offering. The result is indicative of the importance of not just Martin Luther King but the struggle for civil rights and how it shaped and continues to shape our shared history,” Mussell said.

The Cox and Roosevelt 1920 jugate button Hake #2010 – considered the Action Comics #1 of political campaign-button collecting – realized $42,480. Since enthusiasm was low for the Democratic field in 1920, the volume of campaign material produced was also low, which presents a challenge to modern collectors. Only around 60 examples of this button, with portraits of the candidates when Roosevelt was still a relatively unknown figure, are known to exist.

Baseball memorabilia took a big swing with a very rare Babe Ruth “1915 Champions” Boston Red Sox Royal Rooters button that sold for $52,367. This piece features a group photo of Ruth and his 21 teammates, team owners and trainer on a red display stocking. Only two examples of this button are known; the one auctioned by Hake’s being the only one that retains its original issue stocking.

A coveted Negro Leagues memento, a 1930 Homestead Grays real-photo postcard exceeded its pre-auction high estimate when it slid home at $23,364. Depicting future Hall of Famers Oscar Charleston, Judy Johnson, Smokey Joe Williams and Cumberland Posey, it is one of only two known examples.

The original art for the February 4, 1931 strip from the “Mickey Mouse vs. Kat Nipp” story, featuring pencils by longtime Mickey comic artist Floyd Gottfredson and inks by Earl Duvall, was bid to $61,729, an auction record price for Gottfredson art of any type.

Action Comics #329 original cover art by Silver Age Superman artist Curt Swan and inked by Sheldon Moldoff soared to $48,964. The oversized 12½ by 18 3/8-inch thin artboard features the pen-and-ink cover that was originally published by DC in October 1965. The cover is dominated by a large, full body image of Superman in the center wielding the Super-Sword of Krypton and a large Super-Shield. The Vault of Horror #41 unpublished comic cover original art by Johnny Craig scared up a winning bid of $27,258. The Vault of Horror ended at #40 (December 1954-January 1955), so for this piece, EC artist Craig imagined what the cover of #41 would have looked like, had it been published.

A rare Batman Batplane premium – the only example Hake’s has ever offered – sold for $25,960, five times the high estimate. Marked “BATPLANE used by ‘THE BATMAN,’” the elusive item was included in the press book Columbia issued to the media for promotional purposes when The Batman serial was released in 1943.

Toys from the 1970s and ‘80s were led by a Transformers Series 2 Jetfire AFA 90+ NM+/MT that reached $24,806. This original factory-sealed window box contains the Autobot Air Guardian Jetfire. It was made by Hasbro in 1984 using the design of a Super Valkyrie mecha from the anime series Super Dimensional Fortress Macross. This is the AFA highest-graded example.

Star Wars collectibles commanded strong results, as well, with the only AFA-graded example of a 1978 Kenner “special offer” Land Speeder, factory sealed and in 85 NM+ condition, cruising past its $5,000-$10,000 estimate to settle at $17,523. A richly illustrated 1977 Star Wars Topps Series 1 cardboard display box containing its correct full complement of 36 unopened wax bubble gum packs came to auction sealed and authenticated by BBCE. It more than doubled its high estimate at $12,981. “A high-grade example of this item would have sold for a few thousand dollars just a year or so ago,” Alex Winter remarked. “Prices are really taking off.”

An original Led Zeppelin concert poster that rocked the auction was created to promote the legendary British band’s Toronto concert that took place on August 18, 1969 – not coincidentally, the final day of Woodstock. “The band had been asked to perform at the festival, but their manager, Peter Green, nixed the idea because he didn’t want Zeppelin to be just another band in a lineup,” Winter said. Local Toronto legend has it that some locals who attended Woodstock took off right after Jimi Hendrix finished playing so they could drive seven hours and catch the late Zep show. Estimated at $2,000-$5,000, the poster sold for $13,421.