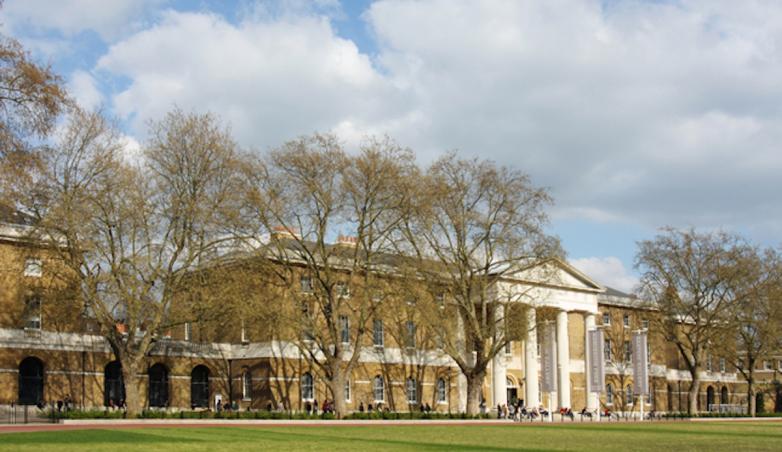 Courtesy of the Saatchi Gallery

London — The Antiquarian Booksellers’ Association is pleased to announce its annual flagship event Firsts – London’s Rare Book Fair will move to a brand new venue at Saatchi Gallery next year, with an expanded event schedule taking place from 20th-23rd May 2021. The UK’s most prestigious rare book fair expects to call the contemporary exhibition space home for the foreseeable future, part of an ongoing move from the ABA to invest long-term in the fair’s success and growth.

The decision to move to Saatchi Gallery follows overwhelming feedback from exhibitors and ABA members to secure a higher-profile location for the fair. The gallery’s museum-quality exhibition spaces and large cultural following will offer a superior platform for the fair to connect its exhibitors with its buyer base and raise its profile to a wider consumer audience. The association’s smaller autumn event, Chelsea Rare Book Fair has historically been held at Chelsea Old Town Hall and has had continued success with members and exhibitors throughout its 29 years. Welcoming Firsts London to the same area will align well with the ABA’s autumn fair in years to come and reinforce the association’s historical ties with the borough.

Commenting on the move to Saatchi Gallery, the ABA’s Fair Chairman, Pom Harrington says “We are thrilled to have been able to find a contemporary new home for Firsts London at Saatchi Gallery. The gallery’s facilities are world class and we are positive that the move will allow us to raise the profile of the fair even further – Firsts has historically been very successful in attracting exhibitors from across the world with dealers from more than 15 countries participating in previous editions. Its central location in Chelsea will furthermore reaffirm the association’s long-standing ties with the area and tap into its established arts and cultural community.”

Firsts, London’s Rare Book Fair will run from 21st-23rd May 2021 (Friday-Sunday) with the introduction of a ticketed preview night on Thursday 20th May.

The May fair at Saatchi Gallery will mark the culmination of a robust calendar of online fair- styled events due to take place through autumn and winter 2020 as well as spring 2021 under the banner of Firsts Online on the fair’s dedicated website www.firstslondon.com. The decision to host a series of online rare book fairs follows the inaugural virtual rare book fair hosted by the ABA in June this year that was widely hailed by exhibitors as a success, with over £800,000 in sales recorded and averaging a total of 150,000 page views throughout the week.