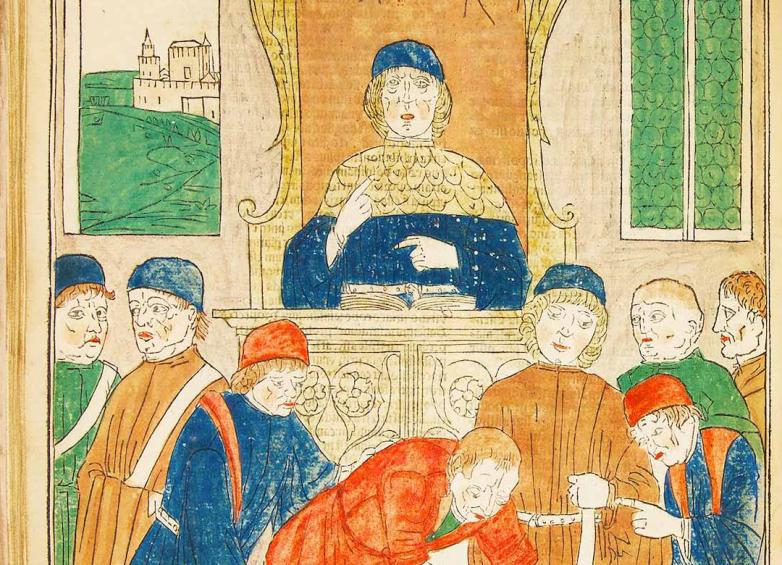 Basel, Switzerland — This year, we are all looking for ways to reassure ourselves, to make the world seem less unpredictable than it has been over the last twelve months. The Salon d’Hiver Virtuel allows visitors to take comfort in the centuries of unchanging knowledge and artistry on display, joining over 100 exhibitors to celebrate rare books.

Many of the items on display from Dr. Jörn Günther Rare Books have the art of perspectival and technical drawing at their hearts. While these treatises were created by Renaissance writers and artists with specialist knowledge, a 21st century reader is not excluded from enjoying their insights.

Albrecht Dürer’s The Large Passion (1511) needs no introduction; in twelve large woodcuts the artist explores a leitmotif that stayed with him throughout his life and artistic career. The Passion of Christ is depicted with high emotional intensity, and is accompanied here by Benedictus Chelidonius’ Passion, a hexameter poem. Chelidonus was a Benedictine monk from the monastery of St. Egidius in Nuremberg; this present copy is the first edition of the book form with his text. 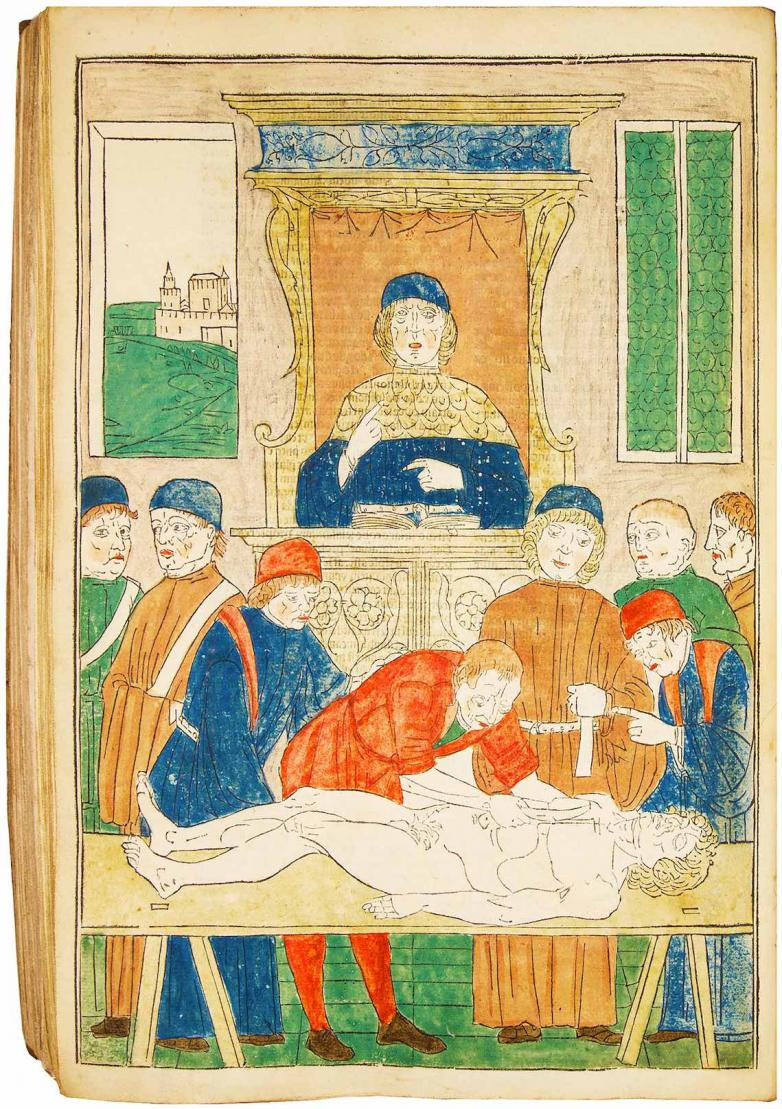 This series is one of Dürer’s celebrated ‘three large books’, along with the Apocalypse and The Life of the Virgin. The artist portrays each scene with powerful skill and empathy, working simultaneously on the woodcuts and the engravings to complete them in intricate detail. The series flawlessly conveys atmosphere and feeling.

Dürer’s influence cannot be underestimated, and other items in our highlights demonstrate this well. Giovanni Paolo Lomazzo’s Traicté de la proportion naturelle et artificielle des choses (1649), for instance, exhibits the artist’s admiration for his predecessors, using the principles established by Leonardo da Vinci and Dürer concerning the proportional drawing of human (and animal) bodies. One of the first French publications on the theory of art, the present edition of Lomazzo’s work uses Dürer’s woodcuts, adapted by translator and illustrator Hilaire Pader (1607-1677) with some ‘enhancements’. The French master clearly deemed the German Renaissance models to be too plain, as here they can be seen with adornments, new hairstyles, and scenic contexts.

Lomazzo (1538-1592), an Italian painter active in Milan, turned to writing on art theory when his eyesight began to fail at the age of thirty-three. Over seven books, he wrote one of the most influential works of art theory of its time, called the ‘Bible of Mannerism’ by subsequent centuries of admirers. The Toulouse painter Pader translated this treatise and added comments of his own, combining two artists’ knowledge in one volume.

Following the theme of artistic experimentation, Dr. Jörn Günther Rare Books AG presents the first printed medical work to feature anatomic illustrations, a compendium of texts beginning with the Fasiculus medicinae (1500), by Johannes de Ketham. Covering topics such as surgery, urology, obstetrics and herbal remedies, this text is complemented by six fantastic full-page woodcuts that show bloodletting, students carrying urine jars, and Mundinus (Mondino dei Luzzi, c. 1275-1326) lecturing on dissection. Moreover, this compendium comes from the Carthusian Charterhouse at Buxheim in Bavaria, one of the largest and wealthiest monasteries in Europe, adding to its fascinating history.

There are a number of historical works among the highlights, and combining French local history with German woodcuts is Thüring von Ringoltingen’s translation of Couldrette’s Melusina (1491). The story of the impoverished knight, Raymond, and his fairy-bride, Melusine, is well-known, originating in southern France around the year 1200 and used as a founding legend for the House of Lusignan. The beautiful Melusine agrees to marry Raymond on the condition that he avoids her on Saturdays, and they have ten heroic children together. However, the tale takes a tragic turn when Raymond breaks his promise, and finds that his wife is actually half-human, half-snake. Ringoltingen opts for an emphasis on the courtly and moral aspects of the story to reach a wider audience, and so although this story was originally intended for the nobility, the Melusina became a popular chap-book, adapted by the likes of Goethe and Hans Sachs. The present copy, the tenth German edition, has sixty-seven woodcuts accompanying the text.