Detroit Bookfest Will Return this Summer for Fifth Year 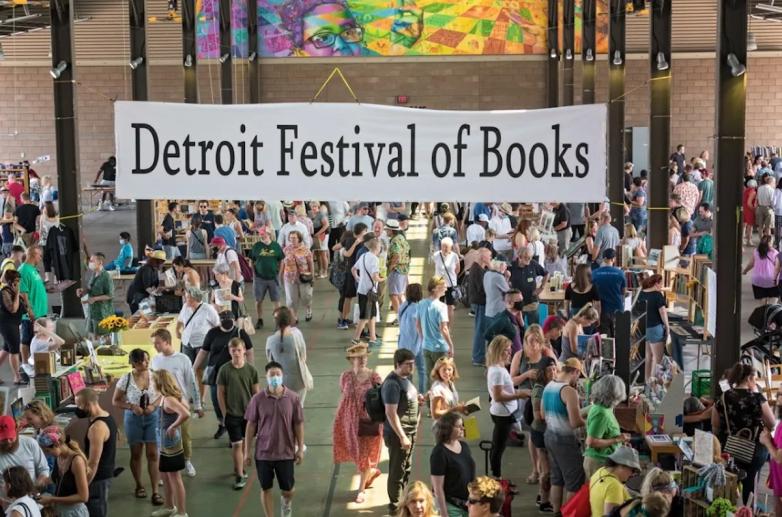 Detroit — The Detroit Festival of Books is excited to announce its fifth-annual festival on Sunday, July 17.

This year’s Bookfest will be a fifth-annual celebration of literature and culture in southeast Michigan. The Eastern Market Partnership continues to support Bookfest and is again hosting this year’s festival in Shed 5.

"We are delighted to return to Eastern Market," said Ryan M. Place, founder and chairman of Bookfest. "After the pandemic caused Bookfest’s cancellation in 2020, the tremendous turnout for the festival in 2021 confirmed what we knew all along: Bookfest is here to stay."

This year’s Bookfest will feature more books, more great food and more music. Additionally, the festival is partnering with nonprofit organizations to facilitate the growth of literacy programming in Metro Detroit.

“The excitement surrounding Bookfest has grown every year since we began,” Place said. “And its growth is tracking Detroit’s burgeoning reputation as a cultural hub of the United States. People come to Detroit for its music, its art and its people. And we’re delighted to be associated with America’s greatest city.”