A remarkable archive of 42 love letters by Bob Dylan to a high school sweetheart, Barbara Ann Hewitt, will be auctioned by Boston-based RR Auction.

The Hewitt Archive contains over 150 pages of autograph material wide-ranging in scope and content; The young Dylan reveals his dreams of changing his name and selling a million records, offers bits and pieces of poetry, and professes his never-ending affection. He prepares for the Hibbing High talent show; invites Barbara to the Buddy Holly show in Duluth; speaks of singing, songwriting, and recording; comments on the cars and clothing of the late 1950s; and writes on the records he's listening to.

Each letter in the Archive is accompanied by its original mailing envelope addressed in Dylan's hand, with nearly all signed on the flap: "Bob." Also included are a signed Valentine's Day card and a brief unsigned handwritten note. 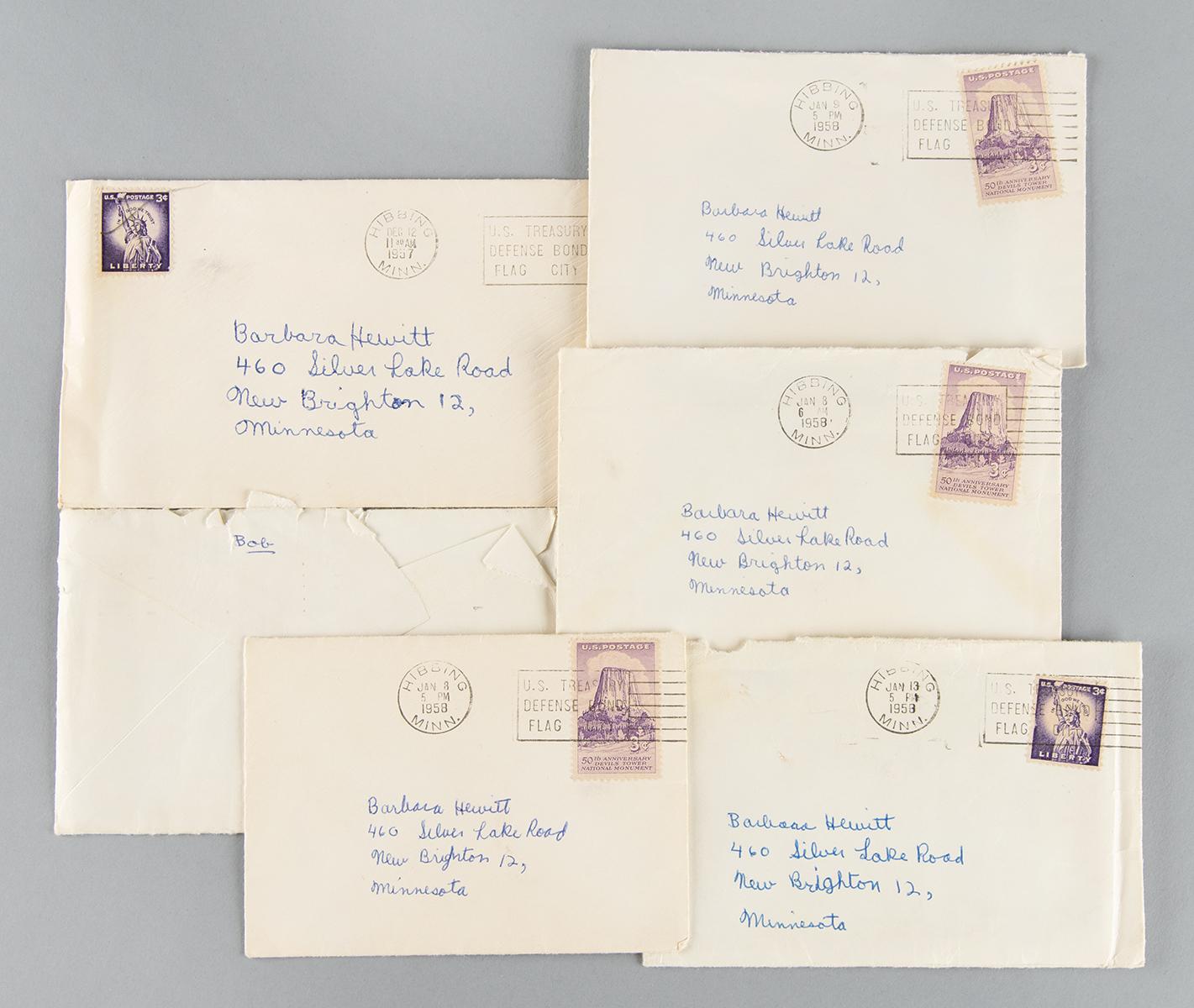 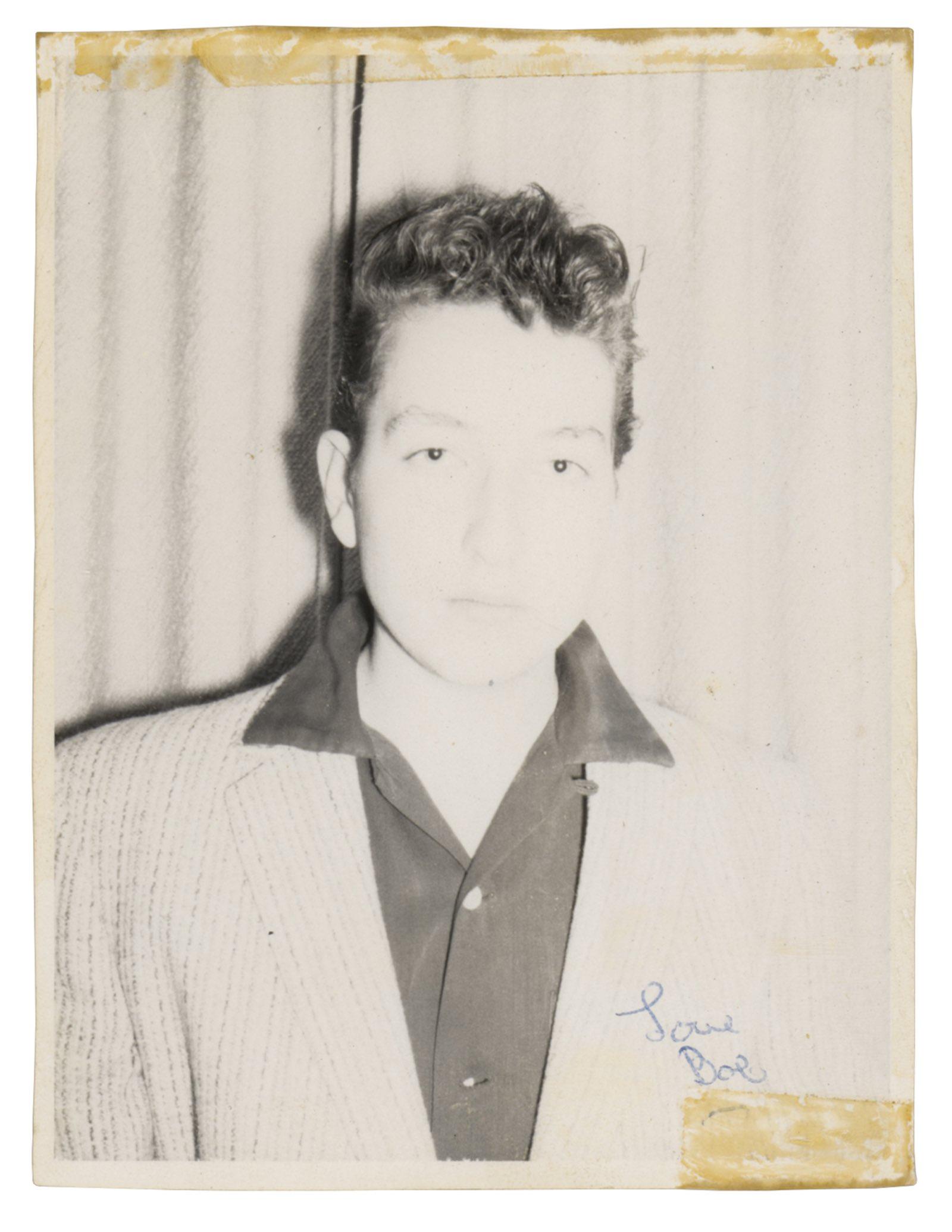 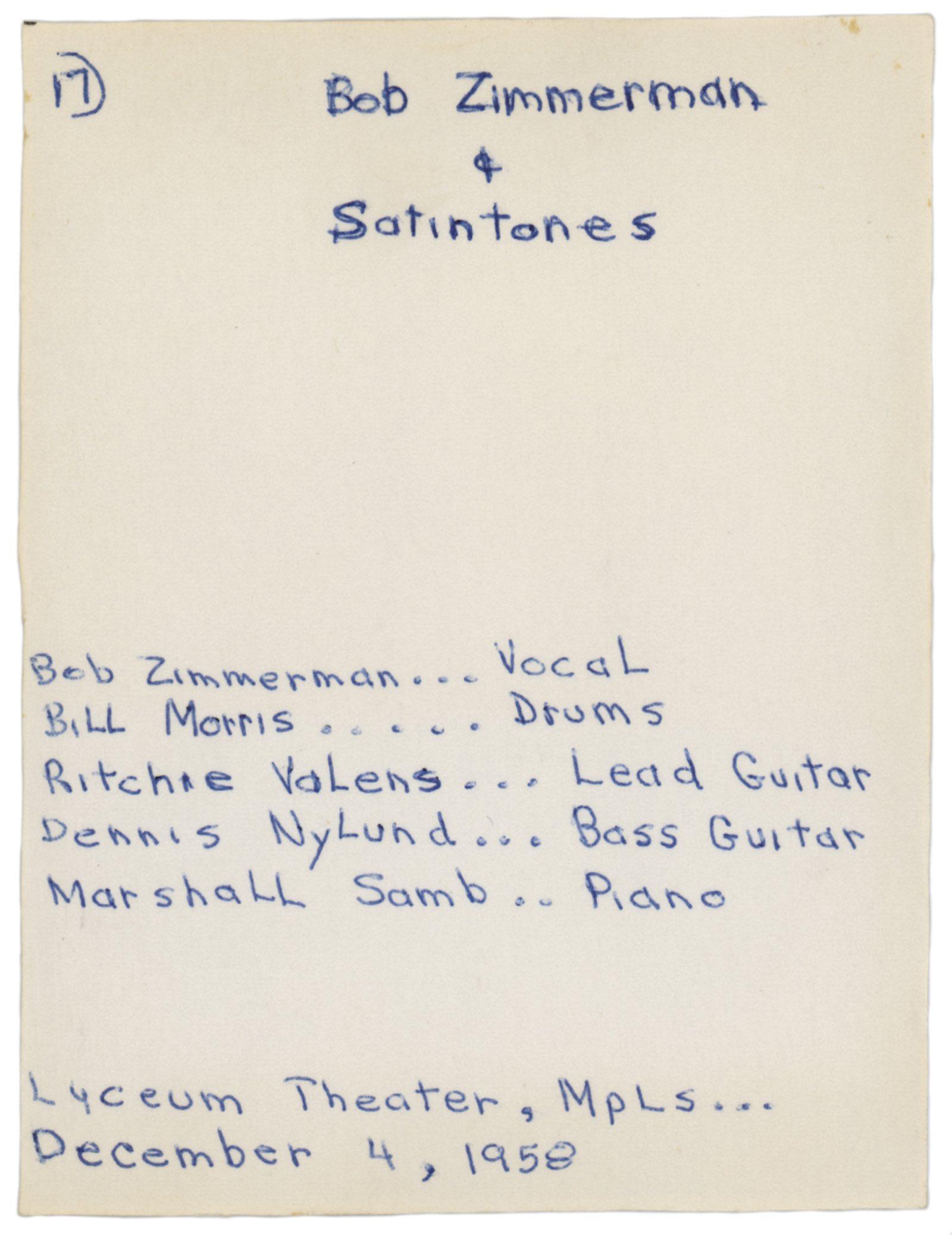 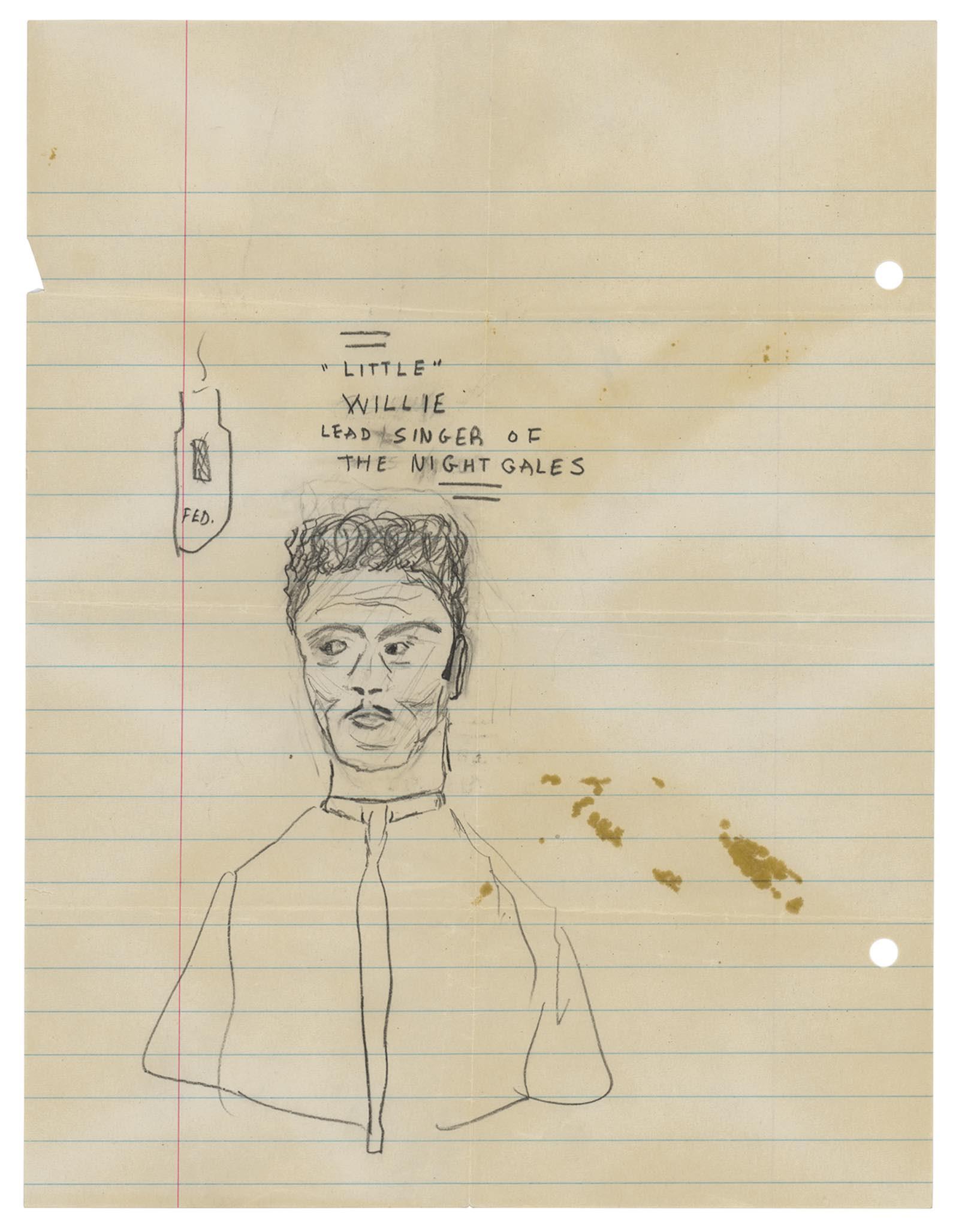 "Little Willie" in studio, a sketch by the youthful Bob Dylan 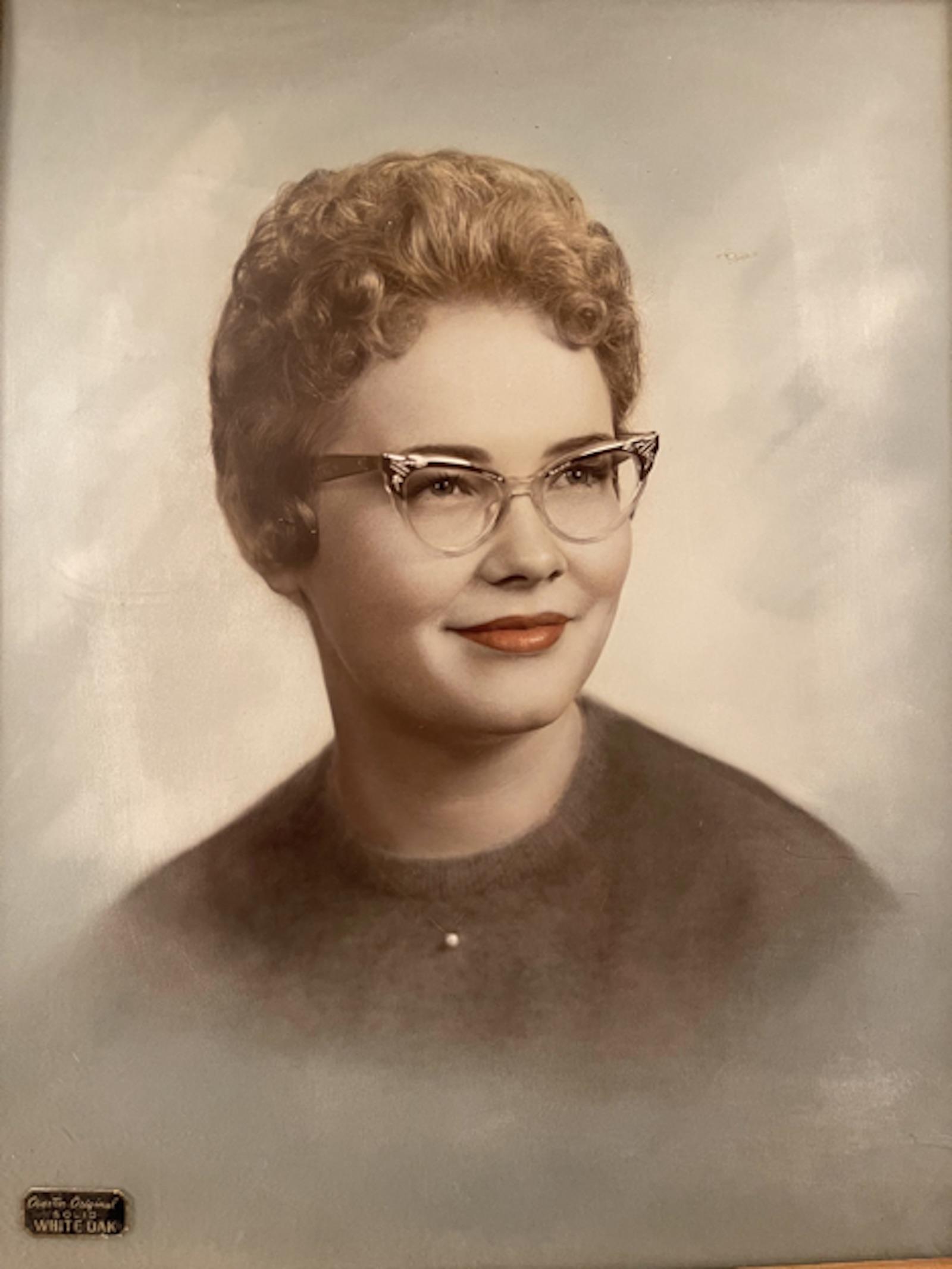 Though individual handwritten letters by Bob Dylan have sold for $20,000-30,000, the trustees of Hewitt's estate wish to keep the Archive together; the letters will accordingly be sold as one lot, with a starting bid of $250,000.

Among other items originating from the Hewitt estate are early drawings and several photo-booth images—one of the earliest  signed Dylan photos known to exist.

Another highlight comes in several original drawings by fellow shapers of '60s pop culture, Edie Sedgwick, the Warhol superstar who befriended Dylan at the Chelsea Hotel. The paintings, illustrations, and self-portraits, preserved by Edie's husband, were produced from 1960 through 1970, with several of the works from 1965, Edie's time as Andy Warhol's muse at the factory.

Other items include Billy Joel's concert-used piano, apparel from Prince's stage-worn wardrobe, rare and exemplary autographs of The Doors, and signatures of the Beatles, Elvis Presley, Jimi Hendrix, the Rolling Stones, and more.

The Marvels of Modern Music from RR Auction will conclude on Thursday, November 17. For more information, go to www.rrauction.com.