Bible Associated with Charles I is the Top Lot at Bonhams 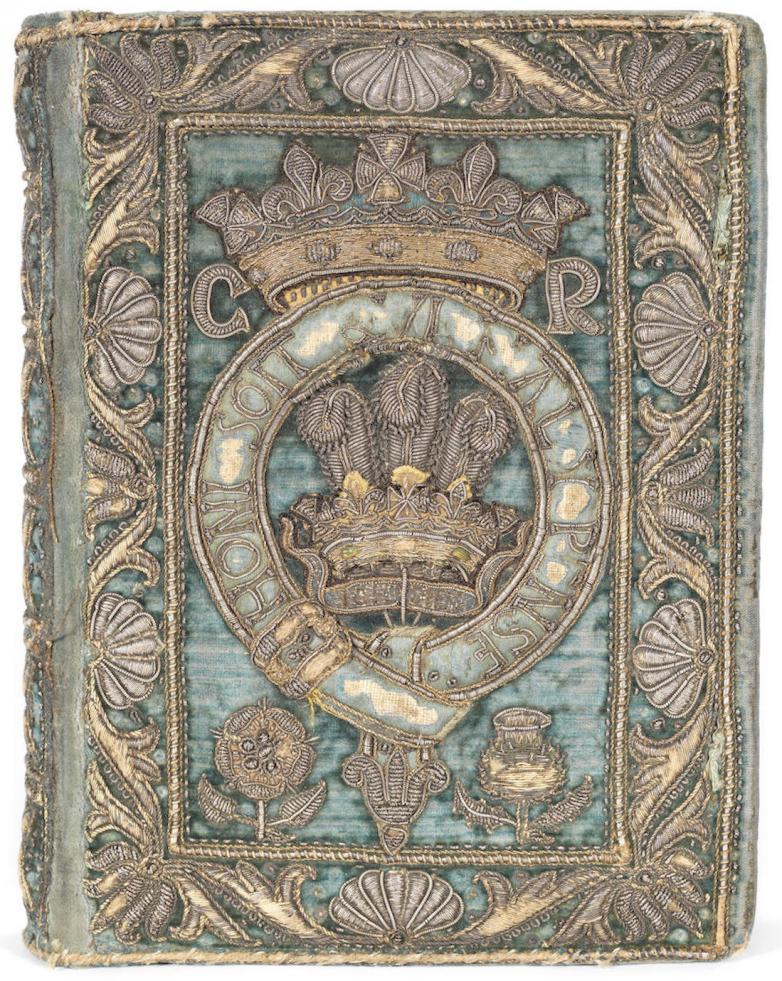 London — A copy of the Bible bound for King Charles II, and reputed to have been used by his father Charles I at his execution on 30 January 1649, sold for £200,250. Known as the Stoneywood Bible, after the house near Aberdeen where it was kept for many years, it had been estimated at £20,000-30,000.

The sale also featured many items relating to John Chard, including: A handwritten account of the battle of Rorke’s Drift by Lieutenant John Chard of the Royal Engineers, who led the stand against the Zulu attack, sold for £175,500 at Bonhams Fine Books and Manuscripts Sale on 17 December. It had been estimated at £10,000-15,000. The 15 lots in the sale associated with John Chard made more than £485,000. The sale overall made £1,440,000 with 88% sold by lot and 93% sold by value.

John Chard was one of 11 men awarded the Victoria Cross for his bravery during the defence of Rorke’s Drift and, at the personal request of Queen Victoria, wrote an account of the battle. The document for sale was Chard’s extensively annotated handwritten draft of his account for the Queen.

Much of the battle took place on the afternoon and evening of 22 January 1879, the fighting continuing through the night and into the following day. Against the overwhelming odds, the situation appeared hopeless – Chard wrote that “As darkness came on we were completely surrounded”. By the following morning, 370 Zulu warriors had been killed and the British forces had lost 15 men. Despite their numerical advantage, the Zulus chose to retreat, a decision attributed to respect for the courage of their opponents.

Bonhams Head of Books and Manuscripts Matthew Haley said, “The defence of Rorke’s Drift was an important boost to morale after the heavy defeat of British troops by the Zulus at Isandlwana. The exceptional courage of Chard and his small band of men struck a chord with the public at the time which has echoed down the years, most famously in the feature film Zulu. Chard’s account of his exploits is a vivid reminder of valour against all odds and I am not surprised there was so much interest from collectors nor that it sold for such an impressive amount.”

Elsewhere in the sale, an author’s presentation copy of Experiments and Observations on Electricity by Benjamin Franklin, inscribed in Franklin’s hand, sold for £81,500 (estimate: £20,000-30,000).