Fine Travel, Americana, Literature and History in Print and Manuscript 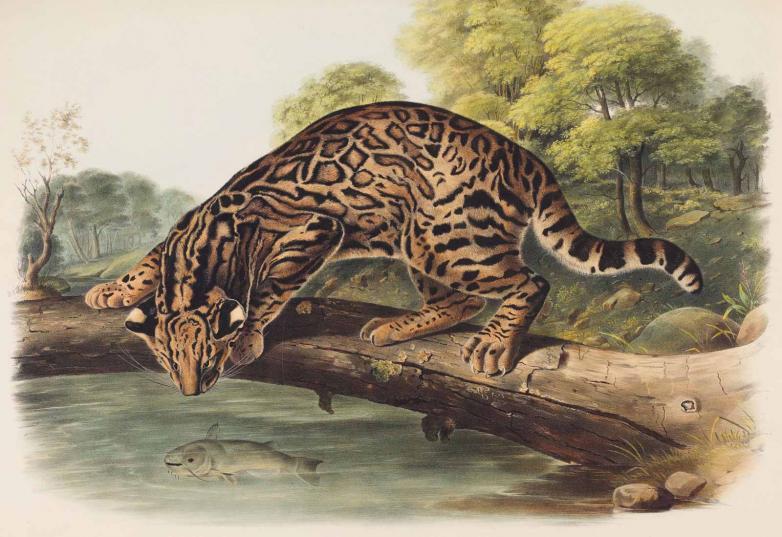 Oh Say, Can You Read?

The Open Book presents a fine selection of manuscripts and printed matter ranging from books from the first decades of Western printing to important political and cultural touchstones of the last century. Leading the highlights is the first dated printing of “The Star-Spangled Banner" as published in The Baltimore Patriot and Evening Advertiseron 20 September 1814, only three days after Francis Scott Key completed the work. Other highlights include a first folio edition of John James Audubon's The Viviparous Quadrupeds of North America; a first edition of J.K. Rowling's classic, Harry Potter and the Philosopher's Stone; two important rarities from the Age of Discovery: Enciso’s first account in Spanish of the discoveries in the New World and an exceedingly rare, circa 1515 French account of the voyages of Columbus, Vespucci and others; a first edition of Rabelais' mysterious series of grotesques (1565), fine first editions of Virginia Woolf’s Mrs. Dalloway (1925) and To The Lighthouse (1927) from the collection of Elizabeth Paepcke; a November 1781 letter by George Washington musing on his victory at Yorktown; an important 1918 letter by Sun Yat-sen pleading for American support for China; as well as the original artwork for Led Zeppelin's 1969 debut album by artist George Hardie.