Must-See Bindings by the Guild of Women Binders 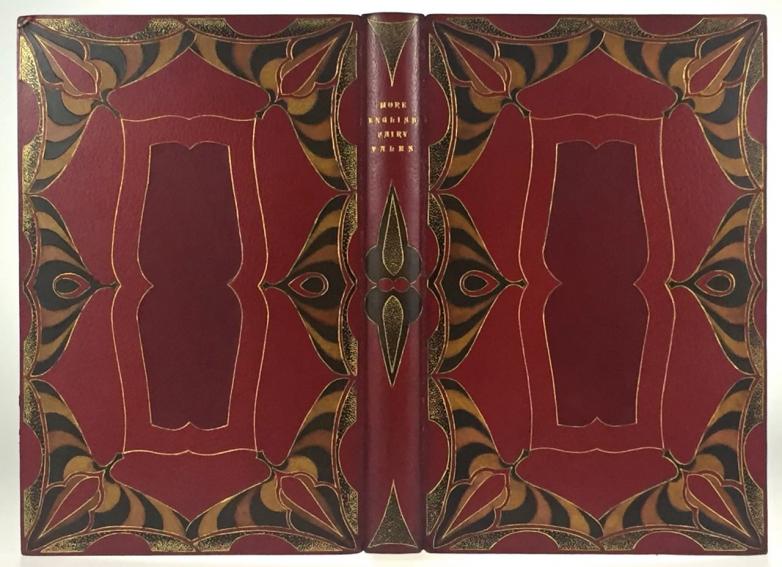 In the 19th century, technological advancements made it possible to produce and transport goods faster than ever, but by the end of the century, many people were weary of low-quality mass-produced goods. As a result, the Arts and Crafts Movement, which prized high-quality workmanship and traditional artistic styles, was born. As demand for finely-made hand bindings grew, new opportunities for artisans emerged—particularly women, who were seeking employment at growing rates.

While many women were still not able to enter the traditional workforce, trades like bookbinding, illustration, and embroidery drew on skills that were considered feminine. Additionally, these crafts could be done from home and were often considered more socially acceptable. As a result, many women launched careers in these fields—but only if they could find the necessary training for their crafts.

Fascinated by the works of female binders he saw at an exhibition in 1897, Frank Karslake founded the Guild of Women-Binders (GWB) under the Hampstead Bindery in 1898 to create training programs for women working in binding, as well as to help practicing women binders sell their work.

“Karslake, an accomplished bookbinder in his own right, was an earnest woman’s advocate in the arts,” said Edward Nudelman, owner of Nudelman Rare Books. “Many of the bookbinders in the Guild went on to be successful artisans in their craft, developing new techniques and styles distinctive of the Arts and Crafts movement.”

Nudelman, who has been an avid collector of the works of members of the GWB  since the 1990s, is an expert on the Guild. For more than a decade, he has offered more GWB bindings for sale than perhaps any other bookseller. With intricate designs and exquisite handywork, fine bindings crafted by members of the GWB now serve as intriguing items for collectors of the Arts and Crafts and Art Nouveau movements, as well as for those interested in the development of women in artistic design during this fascinating period. 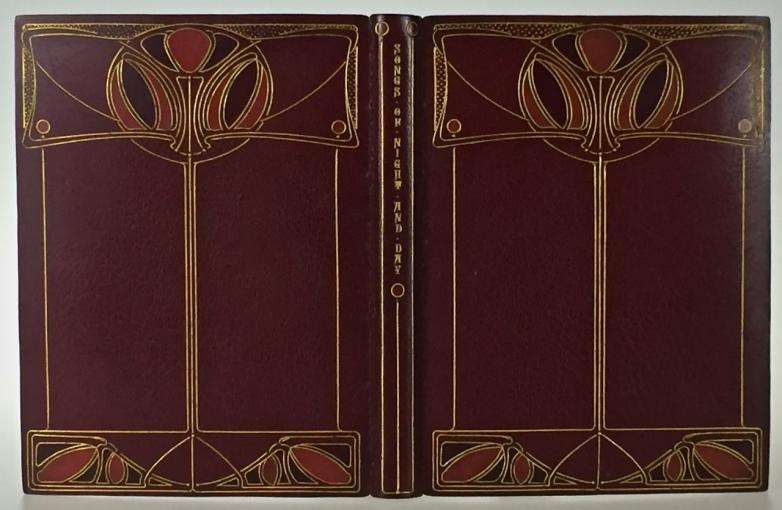 1896 first edition of Frank Gunsaulus’s Songs of Night and Day.

“Here we have expert craftsmanship and the mix of creative, forward-thinking design, blended with technical expertise,” Nudelman said. “For this reason, it’s one of the more important Guild bindings.”

Though the Guild only lasted until 1904, its talented members produced iconic bindings that still hold up in strength and design today, and in their day, challenged the role of women in a quickly changing society.

Click here to see more bindings and books. For more information about the GWB and these and other works available for purchase, call (206) 914-1814 or visit www.nudelmanbooks.com.