First Edition of “On the Origin of Species” at Morton Subastas

Charles Darwin's On the Origin of Species Among Items at Auction of Books by Explorers and Travelers, Maps, Landscapes, Science, and Religion at Morton Subastas. 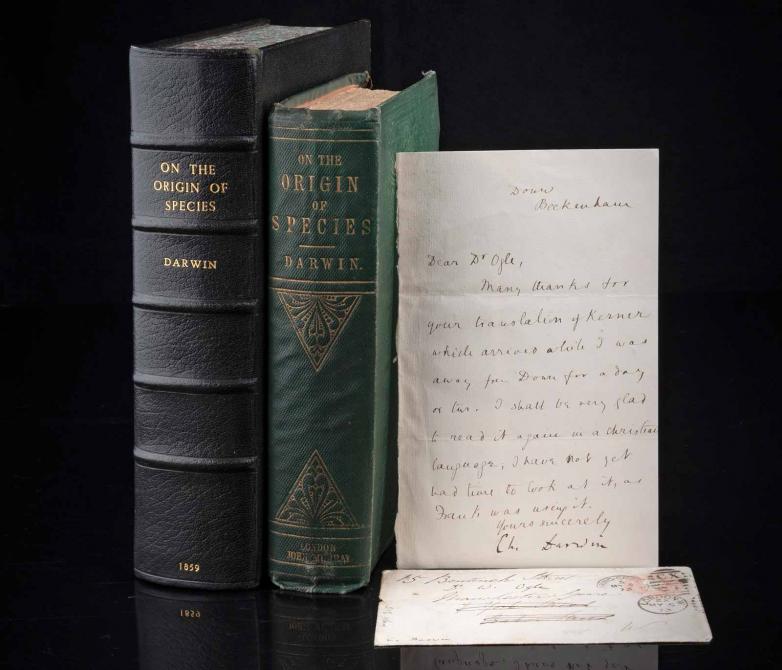 On the Origin of Species by Charles Darwin.

On Tuesday, January 28th, 2020, Morton Subastas will host a remarkable auction: Books by Explorers and Travelers, Maps, Landscapes, Science, and Religion including a rare copy of Darwin's The Origin of Species. 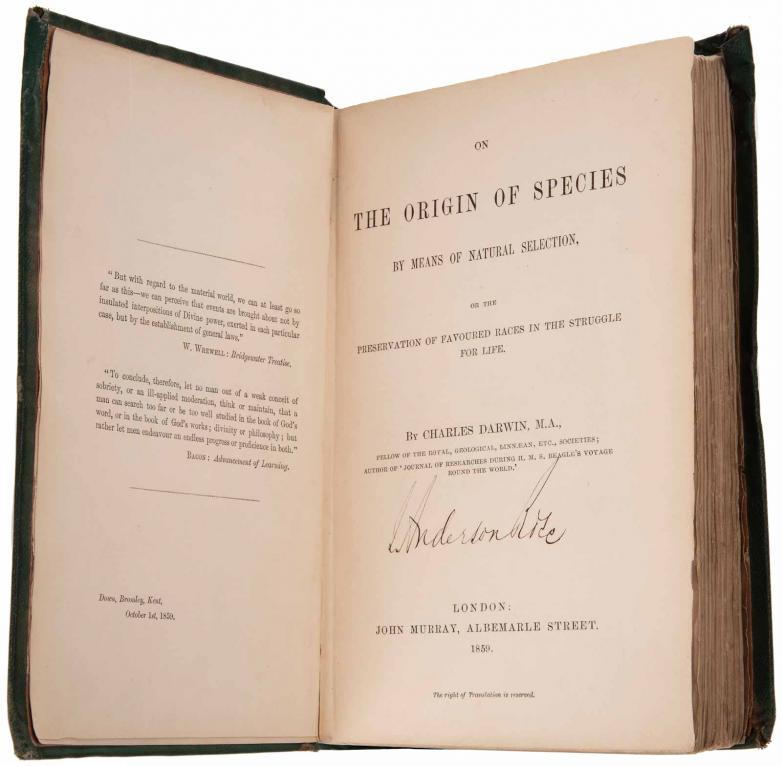 One of the auction’s highlights is a first edition of “On the Origin of Species” (estimated at $5,000,000 - $6,000,000 MXN / USD $278,000 - $333,000), written by Charles Darwin. Regarded as “the most important biology book ever written in the history of humanity” (Peckham, Morse. Origin of Species A Variorum Text), this volume was part of the library collection belonging to Mr. Lorenzo Zambrano. 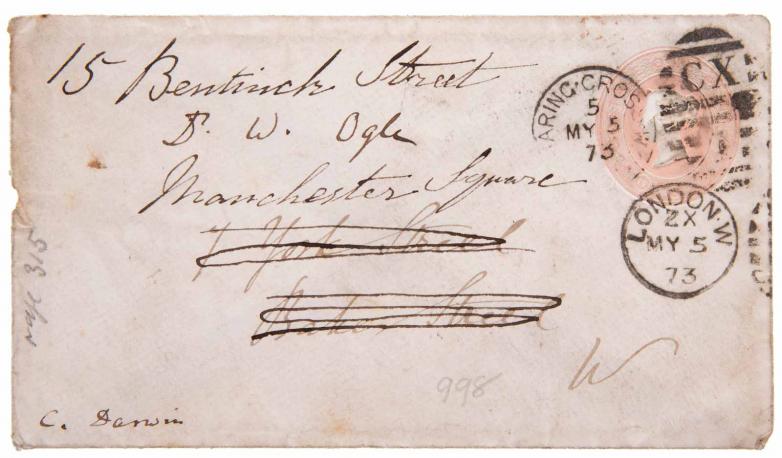 “On the Origin of Species” was written by Darwin in 1858 as a result of his five-year journey around the globe aboard the HMS Beagle. Through his observations, Darwin concluded that evolution occurs through a process of natural selection, which means that both plants and animals adapt to their surroundings over a period of time in order to have a better chance of surviving and reproducing. “On the Origin of Species” was later edited by John Murray in 1859, and 1250 copies were published later that same year. This first edition is also accompanied by a letter addressed to William Ogle, written by Emma Darwin and signed by Charles Darwin, as well as an envelope also signed by him. 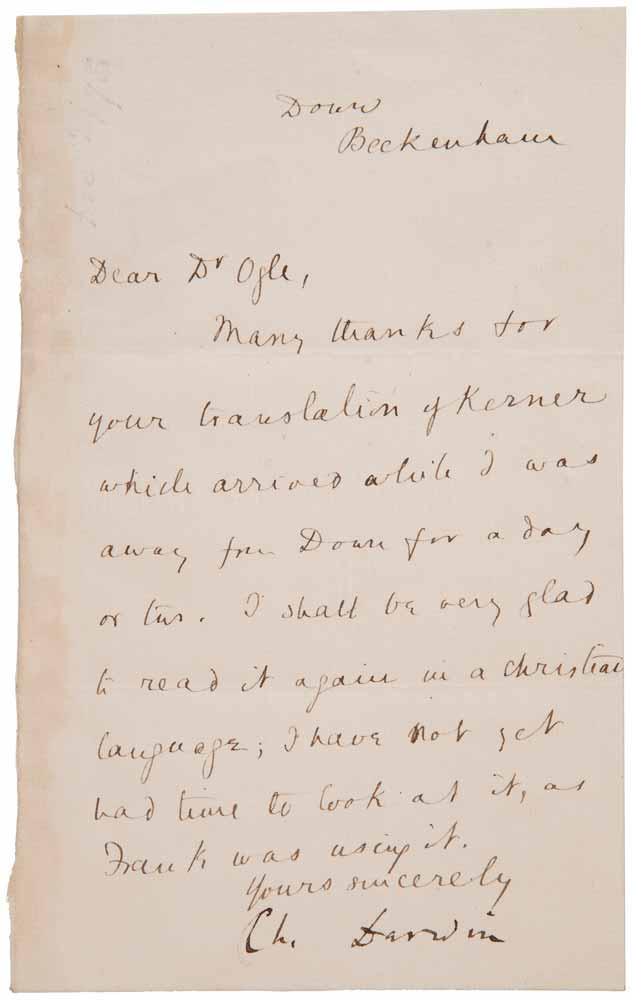 Considered one of the most beautiful jewels of Mexican lithography, México y sus Alrededores (“Mexico and its Surroundings”), 1855 - 1856 (estimated at $90,000 - $100,000 MXN / USD $5,000 - $5,500), includes 39 lithographs made by the Mexican artists Casimiro Castro, Ignacio Cumplido, Julián Campillo, Luis Auda, and G. Rodríguez. This work is a visual chronicle that reflects many of Mexico City’s hidden corners.

. This map shows California as an island, based on Nicolas Sanson’s map that captures the myth of Terra Esonis, a fictional ground connection linking the American Northwest and Japan.

We’d like to extend an invitation for you become familiarized with our catalog and to participate in the upcoming auction hosted by Morton Subastas on Tuesday, January 28th at 5:00 p.m. The auction will take place in the auction room located in Cerro de Mayka 115 esq. Sierra Paracaima, Lomas de Chapultepec, Mexico City where you are welcome to attend, or alternatively, join us online at www.mortonsubastas.com . We look forward to having you with us!