Warhol, Banksy, and Basquiat Among Contemporary Prints to Auction 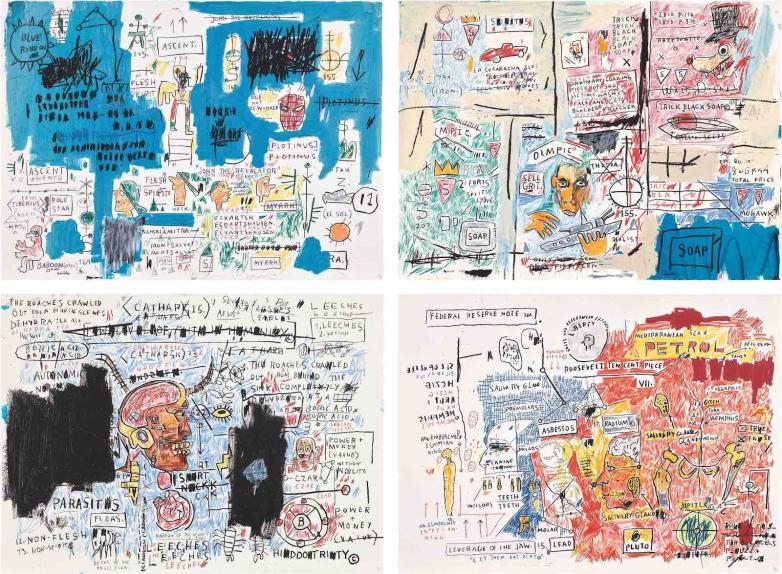 This February, Phillips’ New York Editions auction will feature over 140 lots of Contemporary prints, spanning 1950s to present. On view from 6 – 15 February at 432 Park Avenue, the live sale will take place on February 15 with two sessions, the first beginning at 10am and the second at 2pm.

Highlights from the sale include Ascent, Olympic, Leeches and Liberty the set of four After Jean-Michel Basquiat screenprints, Banksy’s Banksquiat, and a group of 22 early works on paper by Andy Warhol. The sale will also feature additional works on paper from Dorothea Rockburne, mixed-media collages by Michael Heizer, and editions by Keith Haring, Alex Katz, Robert Longo, Dieter Roth, Ed Ruscha, and Kara Walker among others. Cary Leibowitz and Kelly Troester,

Worldwide Co-Heads of Editions and Deputy Chairpersons, Americas, said, “After a record-breaking year in 2022 and a wonderful 10th anniversary auction in London just last week, the Editions team at Phillips is pleased to kick off the 2023 sales in New York with an outstanding group of Contemporary Editions and Works on Paper. From totebags to Twomblys, Lichtensteins to lightboxes, the February sale has variety to offer, covering all thinkable print mediums. Collectors can enjoy works of all scale and are encouraged to lean in for a closer look at Robert Gober’s Brokeback Mountain ticket stub or step back to let Robert Rauschenberg’s monumental, sculptural multiple Sling-Shots Lit #4 engulf them in radiant color.”

Created during and after Warhol’s days spent working in advertising and at Bonwit Teller, the luxury department store in New York, this group of 22 works on paper provide a snapshot of Warhol’s early drawing style and subjects. Clean, crisp, and confident, these images range from ink on paper, ink on frosted acetate, and lithography with hand-coloring. Some of these drawings were created using the blotted line technique, a method Warhol developed in which wet ink is drawn onto a non-absorbent paper, such as tracing paper, and transferred to an absorbent paper, creating a "blotted" line drawing. He developed this method while studying at Carnegie Mellon University and the results have become synonymous with his work of this era. 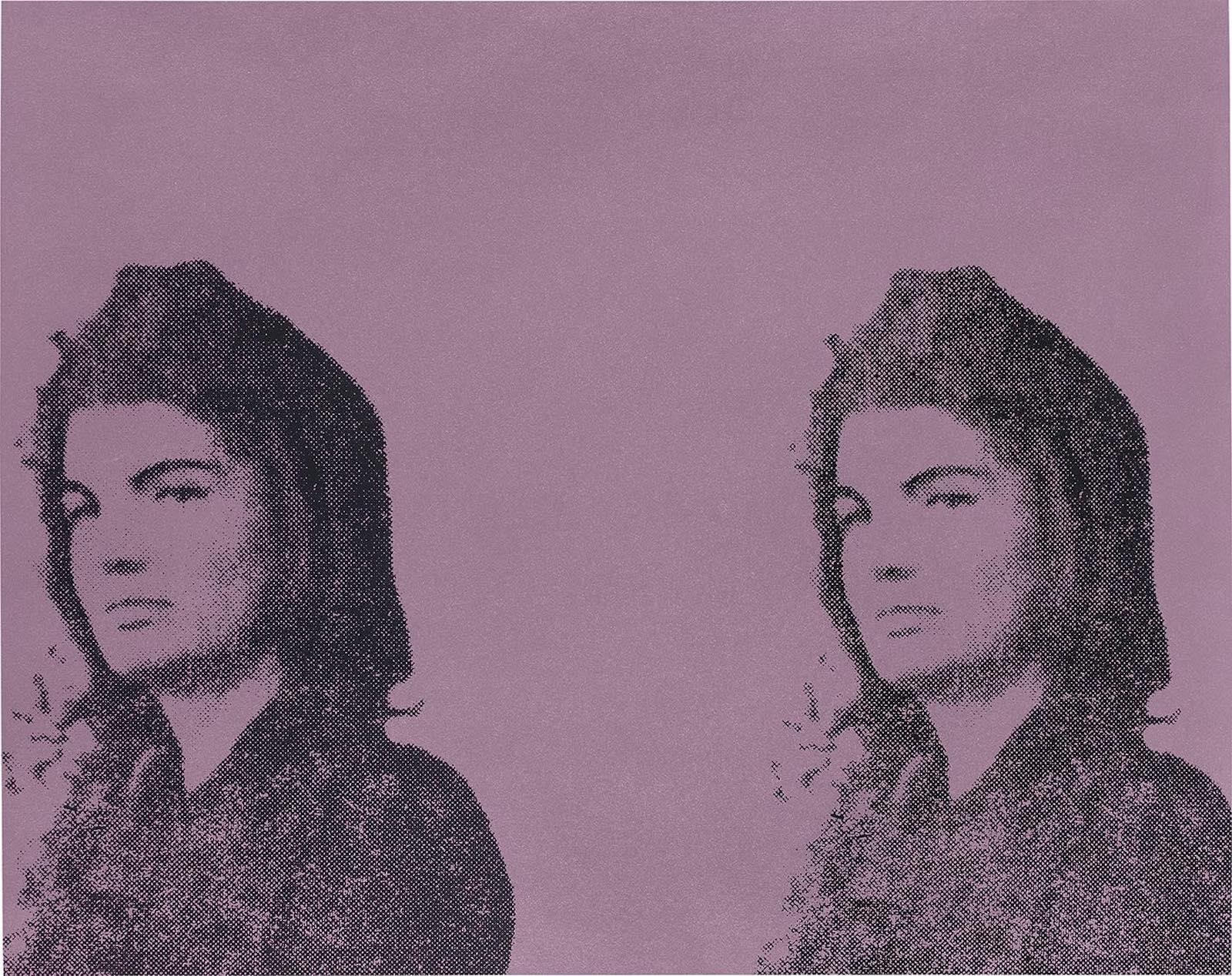 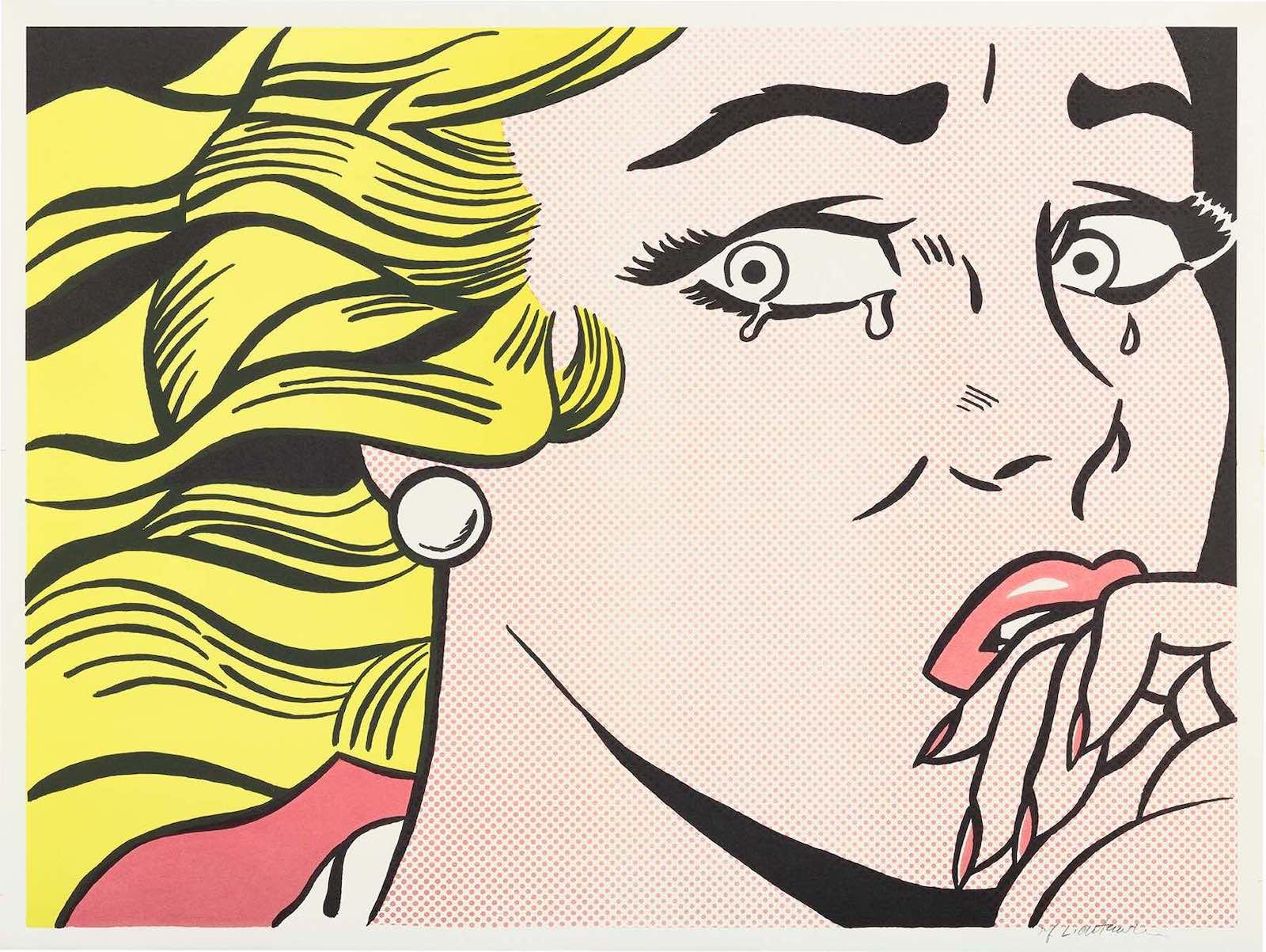 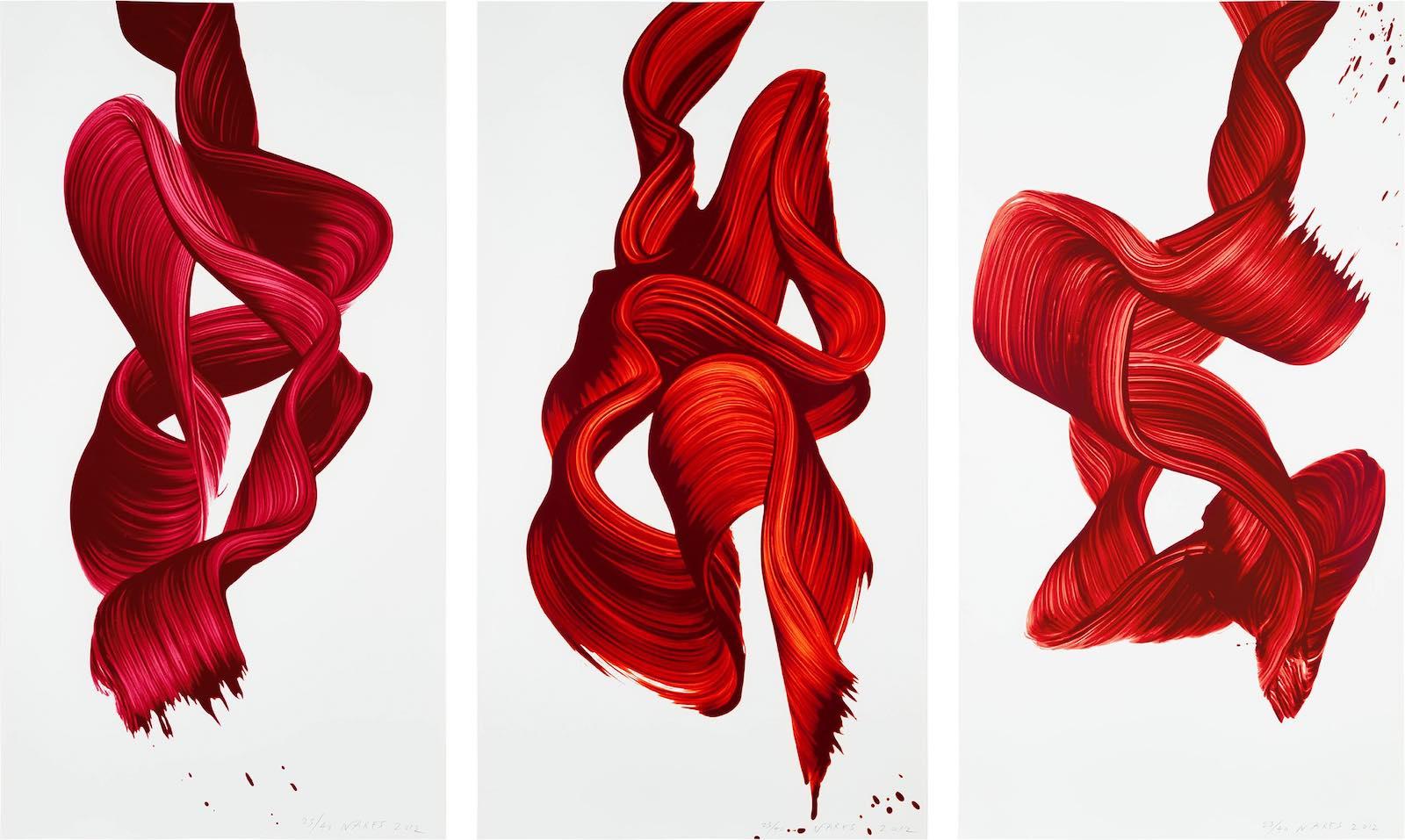 Leading the sale is the After Jean-Michel Basquiat’s Ascent, Olympic, Leeches, and Liberty print published by Pace in 2017. These four screenprints were made in collaboration with the Estate of Jean-Michel Basquiat and bear the signature of estate administrators Lisane Basquiat and Jeanine Heriveaux. The images themselves are taken from paintings created in 1982-1983 and are imbued with recognizable Basquiat iconography. Basquiat is well knowing for his synthesized urban, Afro-Caribbean influences, and Neo-Expressionist style which, when combined, created a revolutionary visual language that defied what had previously been displayed in fine art spaces. Ascent, Olympic, Leeches, and Liberty embodies the same essence of the masterpieces he painted in the 1980s, which remain some of the most timeless and challenging in art history.

Banksy presents a visual homage to Basquiat with his 2019 work Banksquiat (Gray). Created as an homage to street art royalty, Banksy replaces the carriages of a Ferris wheel with Basquiat’s famous crown symbol, further connecting street art in an urban context to the commercial fine art world. Banksy chose the color gray for the Ferris wheel, which also happens to be the name of Basquiat’s experimental band. Basquiat was very active in the downtown music scene before he became a painter – another nod to the intwined world of music, street art, and the contemporary art scene of 1980s New York.

Jumping from 2D to 3D, this sale celebrates the multidimensionality of prints and multiples with works such as Robert Rauschenberg’s Sling-Shots Lit #4, from Sling-Shots Lit, Sasumu Kamijo’s Dance For Me In The Dusk, and Richard Artschwager’s Four Approximate Objects. Rauchenberg’s Sling-Shot Lit highlights the complexity of concept and fabrication, creating an interactive, layered composition on an immersive scale which pushes the boundaries of what is considered a print. Within an illuminated lightbox, SlingShot Lit #4’s lithographs are printed on a multitude of substrates, such as sailcloth and mylar, and the viewer can physically manipulate the layers via draw cord to create a varied and dynamic final image.