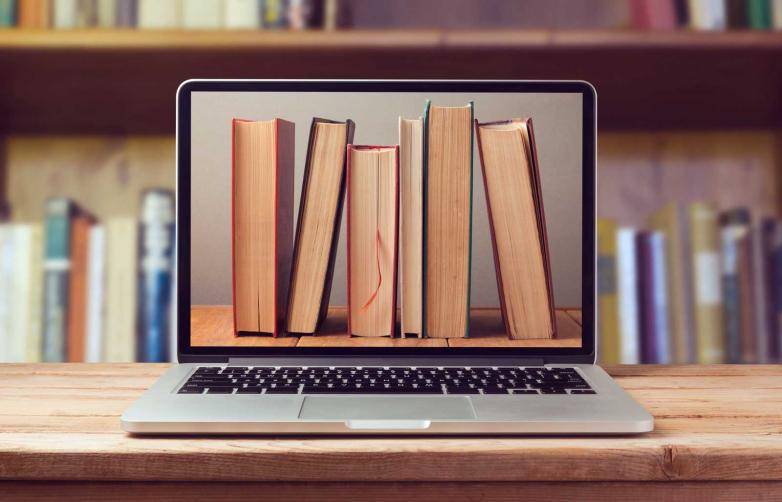 Virtual book fairs are here to stay, according to a leading promoter who has announced a new series of events.

Although live fairs are now returning, Marvin Getman of Getman’s Virtual Book and Paper Fair argues that the ongoing interest among both sellers and buyers in virtual fairs indicates that the format will continue to flourish. Getman points to the email list of nearly 27,000 dealers, collectors, and librarians who have subscribed to receive news of upcoming fairs. “People are discovering that rare books and ephemera items are really appreciated as gifts as they show much more thought than a purchase delivered by Amazon,” he said.

Getman plans to produce around 10 virtual fairs a year. His next fair (opening November 9, shortly before the Boston ABAA Fair) will be a replacement of his Boston Satellite Fair, followed by the third annual Holiday Bibliophilic Book and Ephemera Fair from December 1. More than 1,000 items with a retail value of more than $500,000 were sold during his first two holiday fairs.

In January he will run his third Book and PaperPalooza. This encourages dealers to post up to 99 items to help make space on shelves for new inventory. His first two fairs saw sales of around 700 items making a total of more than $250,000, the majority in the $100-500 price range, but including four figure sales with the highest reaching $15,000.

However, Getman is still keen to list live fairs as well as virtual book fairs on his other website, bookandpaperfairs.com. “Although I have pretty much given up my live fair business," he says, "I want to be sure that live fairs flourish. It’s important to the entire trade, and of course, helps my virtual fairs by bringing more collectors into the fold.”