Unleashing Gatsby & the Books of 1925 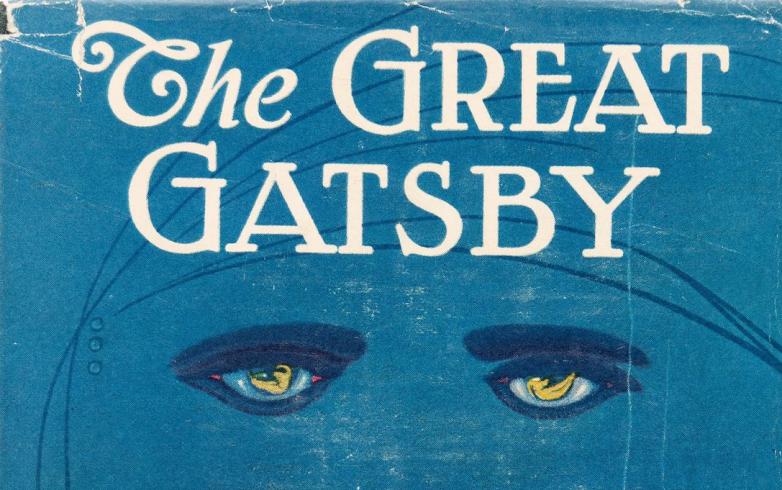 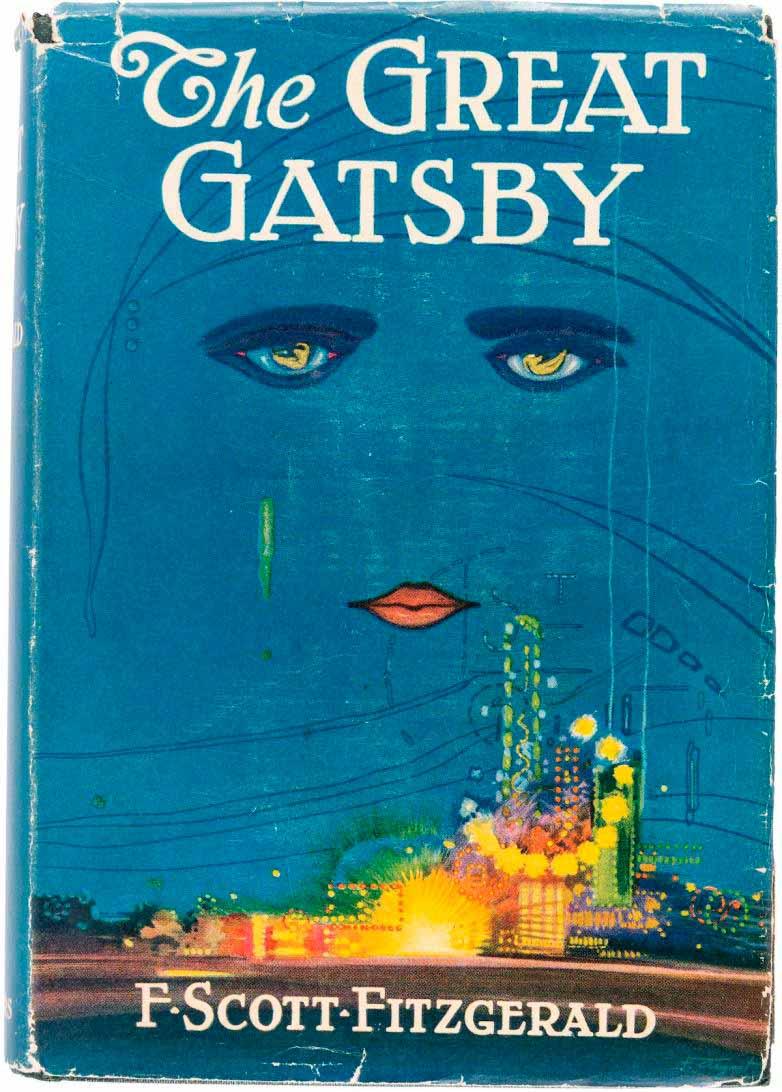 Every year on January 1, a batch of new books, music, and films enters the public domain in the United States after a 95-year wait, free to be released in print and digital formats and to be creatively reused and reimagined. In 2021, 1925 is in our sights. The midpoint of the Roaring Twenties was a banner year for literature — the BBC suggested it might have been “the greatest year for books ever” — with Woolf, Hemingway, and Dreiser all publishing books, and the launch of the New Yorker magazine, too.

And let’s not forget F. Scott Fitzgerald, whose most famous book, The Great Gatsby, was published in 1925 as well. Just four days after entering the public domain, we are already seeing the fruit of Gatsby’s copyright expiration: a prequel based on the novel’s Nick Carraway, titled Nick, by Michael Farris Smith was published by Little Brown today. (The New York Times called it "an exemplary novel … a moving, full-bodied depiction of a man who has been knocked loose from his moorings.") 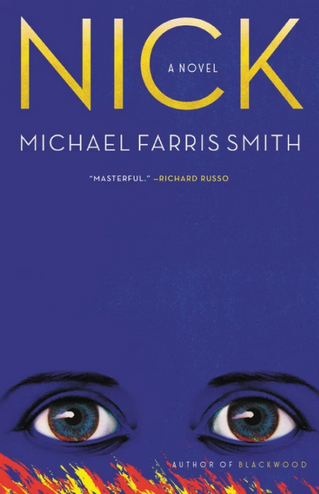 In addition to Gatsby, what other titles have been sprung (cue various reprints and adaptations)? According to Duke’s Center for the Study of the Public Domain: