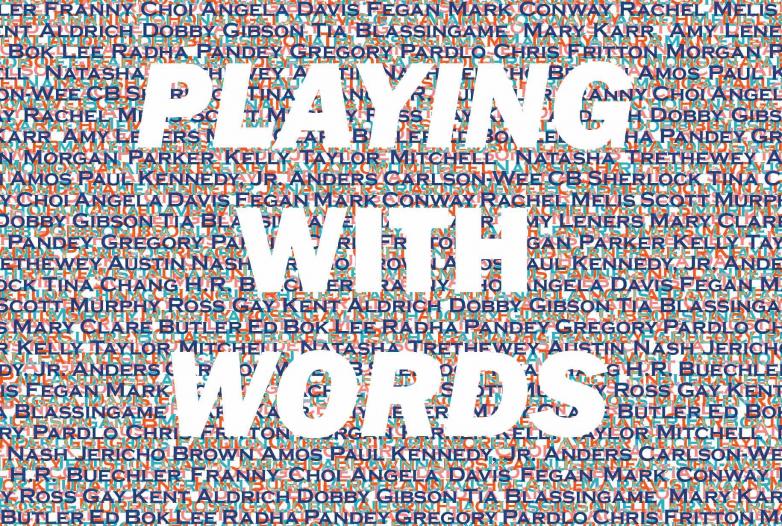 At yesterday's ceremony in New York to honor the heroic acts of Capt. Chesley B. Sullenberger III and the crew of U. S. Airways Flight 1549, Mayor Michael Bloomberg presented each member of the team with a key to the city, and in a light footnote to the festivities, gave "Sully" a copy of the book he had lost in the crash landing of his A320 Airbus on the Hudson River on Jan. 15.

For those of us who care about these things--the library in California that had loaned the waterlogged book to Sullenberger had declined, for privacy reasons, to identify the title--the book turns out, in a delightful twist of aptness, to be "Just Culture: Balancing Safety and Accountability"  (Ashgate Publishing, paperback, $29.95, hardcover, $39). According to the dustjacket blurb, the author, Sidney Dekker, is a Professor of Human Factors and System Safety, and Director of Research at Lund University School of Aviation in Sweden.

The title is described by the publisher to suggest that a "just culture protects people's honest mistakes from being seen as culpable," and involves a general exploration of ethics in government, business, and society. It puts forth several observations, including this: "A just culture is critical for the creation of a safety culture. Without reporting failures and problems,  without openness and information sharing, a safety culture cannot flourish."

So Sully--the model of professionalism and coolness under extreme pressure--was reading, for pleasure, a book about ethics, safety, and correct behavior. And when he had time to reflect on what had taken place, one of the first things he did was to call the public library in his hometown of Danville, Calif., and inform them that the book had been lost. Had this extraordinary set of circumstances taken place four years ago, you can be sure that I would have included it in "Every Book Its Reader".

There will, undoubtedly, be a book about Sully before too long, and my hope is that he will write it himself--he clearly has the ability to do it and I would like to see it in his voice. It is one celebrity book that I would certainly want to read. As for "Just Culture," it has a ranking this morning on Amazon in the low 2,000s. Sometimes, good things do happen to good people.