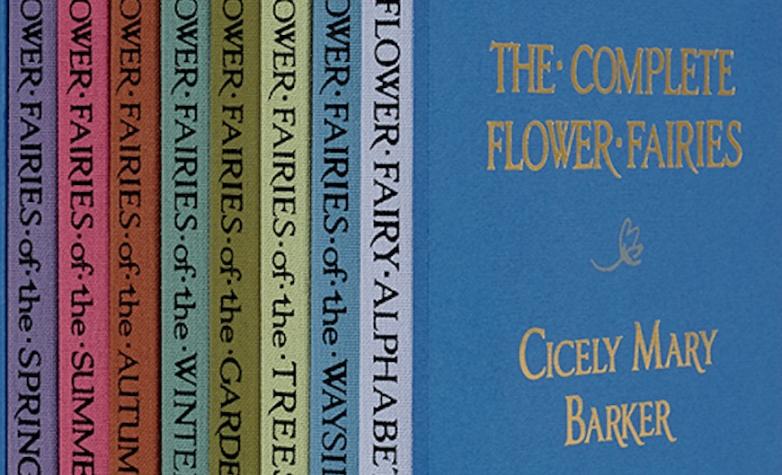 Even in 2020, the holidays arrive at a fever pitch (at least, that's how I feel), but gift-giving takes on new meaning this year. Below, a rundown of three titles to share with loved ones, and, given the givens, not a one deals with sleigh bells or other traditional trappings of the season. Yet each is a reminder that hope remains a powerful antidote to overwhelming despair. Hang in there folks, and stay safe. 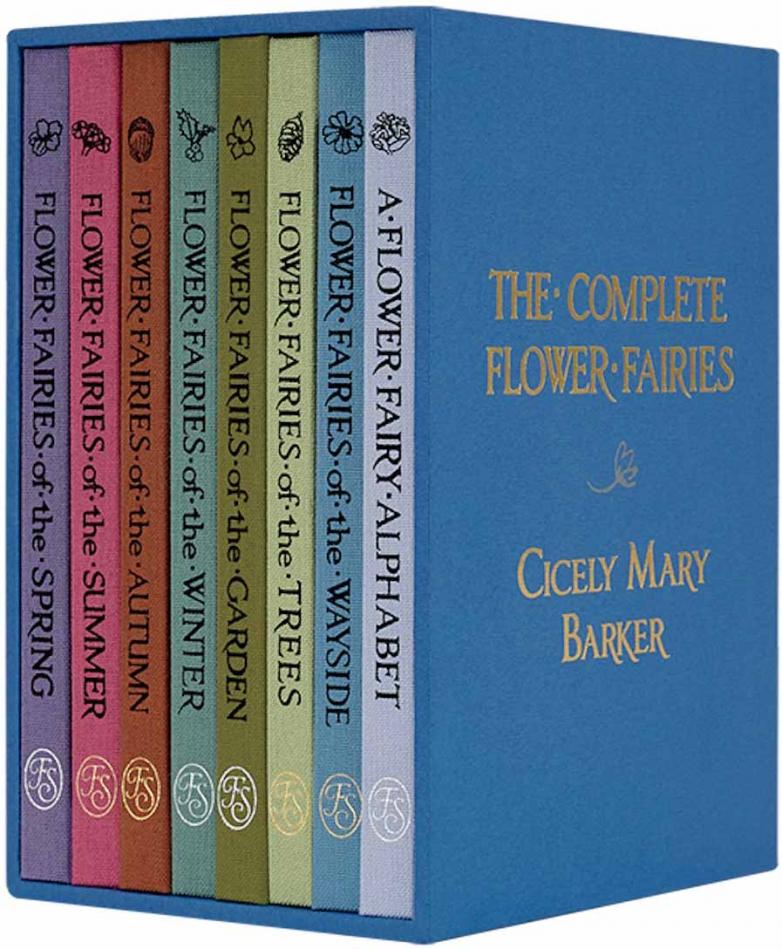 For lovers of the great outdoors: The Complete Flower Fairies, by Cicely Mary Barker, forward by Roy Vickery, Folio Society, $149.95. Orders for Christmas delivery must be made by December 10 and 17 for standard and express delivery, respectively.

Struck with epilepsy as a child, South London native Cicely Mary Barker (1895-1973) was homeschooled and honed her artistic talents via correspondence courses. By 1911, her watercolors and drawings were gracing postcards, and in 1923 the first book in a series illustrating seasonal flora appeared as Flower Fairies of the Spring. The internationally bestselling Flower Fairies eventually encompassed eight charming volumes that, nearly a century after their first appearance, are now being offered as a limited-edition set by Folio Society. Botanist and Honorary Secretary of the Folklore Society Roy Vickery provides a nuanced explanation of why this collection extolling the virtues of the great outdoors remains a perennial favorite, even among cooped-up urbanites worldwide.

From the author whose previous books explore, among other things, the sinking of the Titanic and a teenage murderer, you may be wondering how on earth this title makes an appropriate holiday gift. Trust me when I tell you that this chillingly poetic account of the ill-fated 19th-century Donner Party expedition is perhaps one of the most intriguing and expertly crafted stories to appear between hard covers this year. With the voice of Hunger serving as a sort of Greek chorus interspersed among multiple narrators, there's more to this tale than mere hunger pangs--it is a bone-chilling examination of love, ambition, and blind faith in manifest destiny, all based on Wolf's near-obsessive research on the subject, as evidenced through the accompanying historical notes, biographies, and further resources.

Michael Kim's debut novel draws heavily from his thirty years of experience in the world of international finance wherein a brilliantly woven narrative explores the simultaneous pull of family loyalty versus duty to one's profession. Here, during the throes of the 1997 Asian Financial Crisis, Korean-American immigrant and now genius investment banker Dae Joon--known as Shane to his American compatriots--is summoned to his birthplace in a bid to save the country from financial ruin. As the family jangnam, or first-born son, Dae Joon was expected to follow in his father's footsteps and join the ranks of academia, but the siren song of Wall Street proved irresistible. While Dae Joon toils relentlessly to save the Korean economy from collapse--and, as it turns out, unravel a sordid tale of financial corruption--a mysterious illness threatens the life of his father. Throw in a mysterious romantic interest, and there's plenty competing for Dae Joon's time and attention, each creating a cohesive story that's all but impossible to put down. Offerings has--dare I say it?--a cinematic quality to it, no easy feat for a writer. Here's hoping there's a second offering in the works.