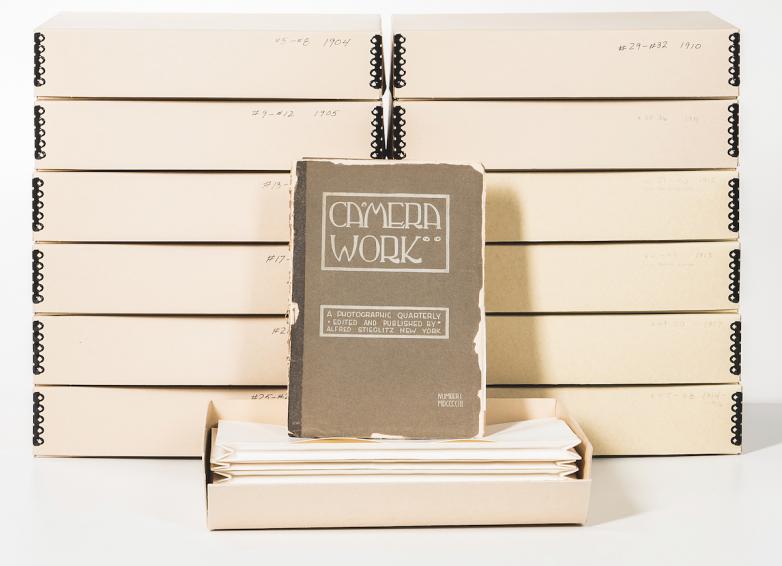 For a collector, the associative value of this upcoming auction lot is hard to beat: Edward Steichen's personal, complete set of Alfred Stieglitz's Camera Work will be offered for sale online from November 2-12. The set was deaccessioned from the John Teti Rare Photography Book Collection at New Hampshire Institute of Art and is estimated to sell for $250,000-350,000. 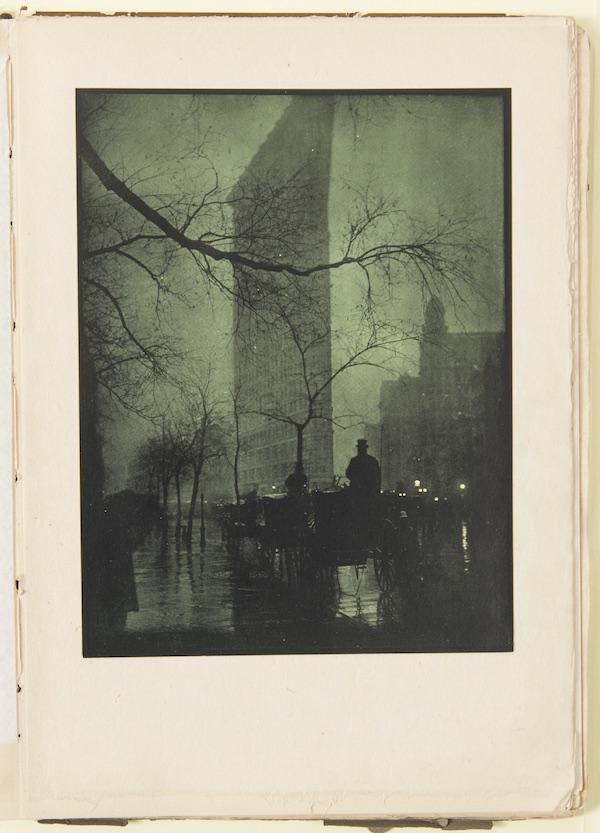 Conceived and edited by Alfred Stieglitz as an indie magazine devoted to the promotion of modern photography as its own art form, the first issue of Camera Work appeared in January 1903. Stieglitz declared, “Only examples of such work as gives evidence of individuality and artistic worth, regardless of school, or contains some exceptional feature of technical merit, will find recognition in these pages.”

Each quarterly issue contained exhibition reviews and criticism, as well as a photogravure, printed under Stieglitz’s strict direction and tipped-in by hand — according to the Art Institute of Chicago, this was seen as “a vast improvement over the typical halftone reproductions employed in other publications.” The journal flourished for fourteen years, ceasing with the June 1917 issue.

Edward Steichen, a Luxembourg-born American photographer who not only designed the journal’s cover but had sixty-five of his images reproduced within its pages, was a longtime Stieglitz collaborator. Their friendship ultimately frayed, as Steichen pursued commercial photography. He later served as curator of photography at the Museum of Modern Art.