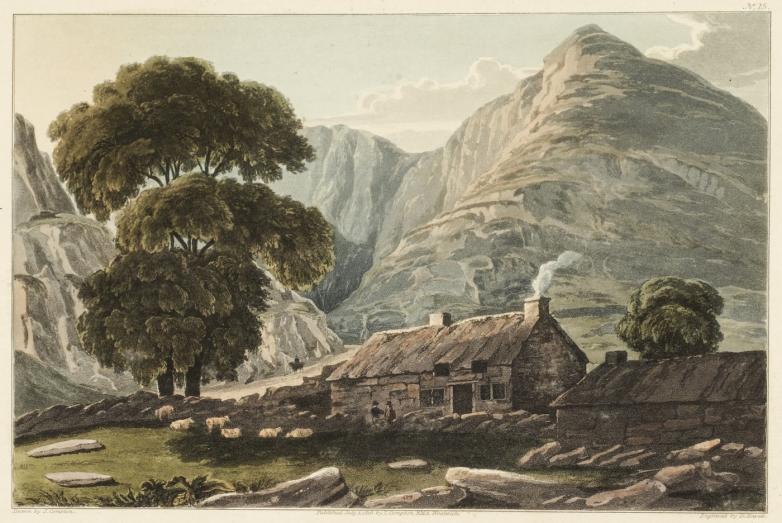 We've reached the quiet August period of auction sales, but I will be keeping an eye on the Printed Books, Maps & Documents, Vinyl Records & CDs at Dominic Winter Auctioneers on Wednesday, August 11.

A slice of cake from one of the many official wedding cakes produced for the wedding of Charles and Diana in 1981 is also available, having previously sold in the same auction house in 2008. This time around it is estimated at £300–500, and the auction house description notes that they "advise against eating it."

For the Folio Society collector, keep an eye on lots 235–240. And if you're looking to add to your Penguin paperbacks collection, lot 356 includes six shelves containing 350 Penguin volumes!