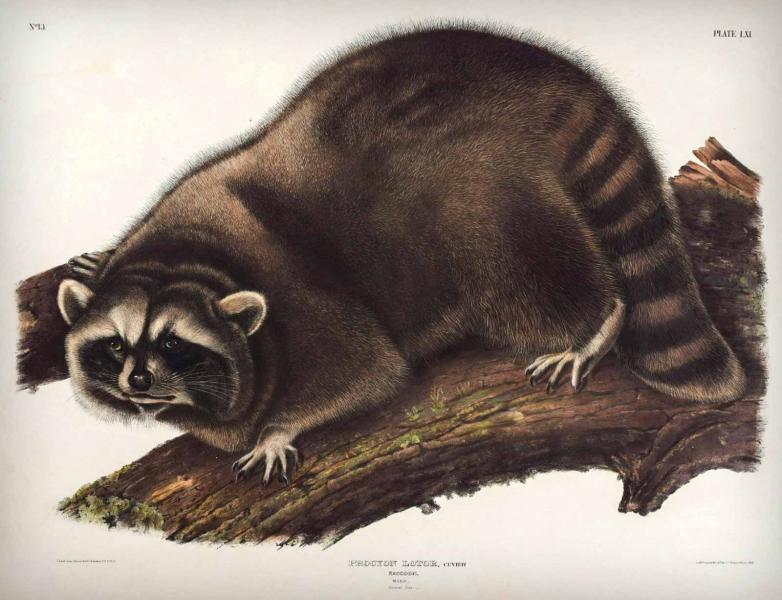 Another fairly low-key week coming up in the salerooms, but here's what I'll be watching:

On Wednesday, December 30, Heritage Auctions will sell the first part of the Conway Collection of Error Notes: 140 lots of misprinted U.S. banknotes, being sold without reserve. The second part of this collection will be sold later in January as part of Heritage's Signature Currency Auction. Wednesday's highlights include a 1934 $1 silver certificate with the back printed upside down (bid up to $2,800 as of Sunday morning); a 1988 $1 bill where the serial numbers don't match; a 1985 $20 bill where the back is printed upside and and slightly off-kilter such that portions of the back image of two different bills can be seen (estimated at $1,500–2,000); and even a 1988 $1 bill which got folded during printing, leading some portions of the front image to be printed on the back side (also estimated at $1,500–2,000).

Trillium Antique Prints & Rare Books will sell Fine Art – Antique Engravings & Lithographs – Works on Paper on Saturday, January 2, in 200 lots. Several of Audubon's quadrupeds are expected to lead the sale, but there are a fair number of plates by John Gould, Maria Sibylla Merian, and McKenney & Hall, too.