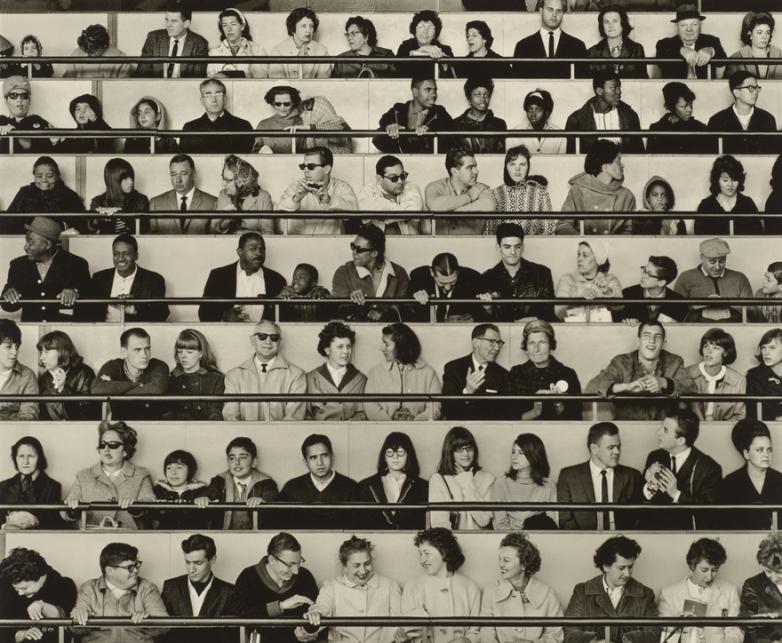 A little bit of something for everyone with this quartet--solid nonfiction, a scholarly biography, a charming novel, a new selection of poetry from the work of a grand master. Fall, indeed, is here, and the new releases not only are plentiful, but remarkably rich, surprisingly so, given all this noise we've been hearing lately about good books being in decline, and publishers cutting back on their lists. Can't prove it by me.

Strength in What Remains: A Journey of Remembrance and Forgiveness, by Tracy Kidder; Random House, New York, 277 pages, $26.

Tracy Kidder has to be ranked among the best writers of literary nonfiction out there, one of the few authors who you can pretty much say, time after time, is not going to disappoint you with his latest effort. No surprise, then, to report that this, his eighth book, may well be his best--which is saying quite a bit, when you consider that his earlier efforts have included The Soul of New Machine, Mountains Beyond Mountains, Home Town, and Old Friends, and that his honors include the Pulitzer Prize, National Book Award, and Robert F. Kennedy Award. The story can be summarized briefly--a young man comes to New York from Burundi in 1994 with $200 in his pocket, a survivor of the horrific civil wars that have decimated his country, no English-speaking skills at all, but filled with hope and grit. Two years later, he enrolls in Columbia University without so much as a green card to his name, his story not only one of survival and hope, but one of tenacity, decency and good will that will lead him on to medical school and a life filled with purpose. It's a great tale, of course, and Kidder is one terrific reporter.

As historical figures go, I can think of no other individual who has achieved the kind of iconic stature accorded in death to Joan of Arc (1412-1431), the peasant girl from Domremy variously cast as saint, sorcerer, soldier, lunatic, witch, gifted leader, and martyr in the seven centuries that have elapsed since her execution by the English, and her subsequent passage into sainthood. Larissa Juliet Taylor, a history professor at Colby College in Waterville, Maine, has written a splendid  biography of the young woman that takes a fresh look at the original sources--which survive in abundance--and presents a full, rich examination of the person and the many myths that grew around her. Just as interesting is the informed look Taylor offers into medieval life.

I was planning on taking this one along with me on a flight I'm making tomorrow out to Columbus, Ohio--I'm speaking at a meeting of the Ohio Preservation Council on Thursday, and will file a report here in due course--but wound up getting absorbed in it beforehand, and read it straight through. So it goes. What impresses me most about Nicholson Baker, I think, is the easy facility he has for going back and forth between fiction and nonfiction, sort of the way David Halberstam used to do one big work of cultural history, then treat himself to a change of pace with a book about sports. I don't know which form is more relaxing for Baker, though I would suspect it is the novel. His latest here is a fun book, especially for those among us who are fascinated by the creative process. Baker's narrator is a middle-aged poet named Paul Chowder who is trying like the dickens to write an introduction to a new anthology of poetry--rhyming poetry, no less--and finds himself blocked. The ruminations are witty, as always, a delight to read, and the celebration it offers of poetry most welcome. The voice is spot on here, vintage Baker.

With this volume we go from a novel that considers the creation of poetry to an actual poet who not only excelled at the craft, but tried his level best to explain it to others. "No other poet I  know of has written so elegantly and so persuasively about the beauty and significance of poetry in everyday life," writes John N. Serio, a noted scholar of the great American poet, Wallace Stevens (1879-1955). "The imagination--frequently synonymous with the act of the mind, or poetry, for Stevens--is what gives life its savor, its sanction, its sacred quality." This generous selection of the Reading, Pennsylvania, native's work--published to mark the 130th anniversary of his birth--will delight those familiar with his work, and encourage newcomers to thirst for more. Kudos to the publisher, Alfred A. Knopf, for its commitment to publishing great poetry in beautiful, superbly edited editions.