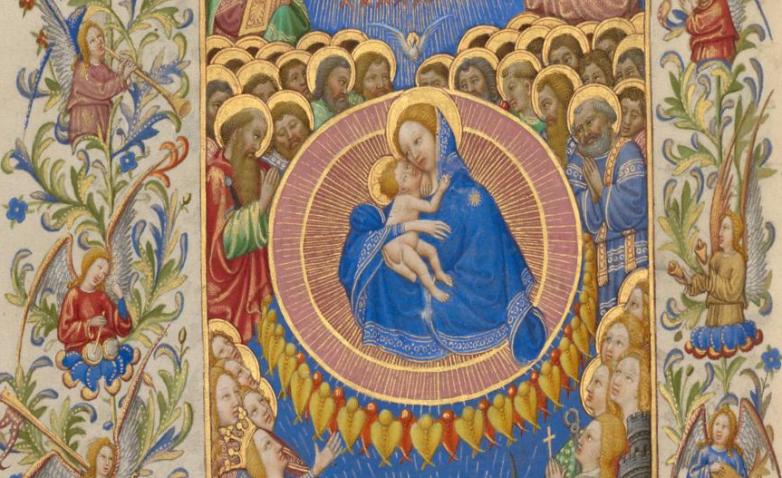 With all the gloomy news about the publishing industry cutting back drastically on worthwhile releases in the face of pressing economic times--take a look at the most recent developments at one major New York house, where a new imprint devoted to pop culture and entertainment has been announced--it is gratifying to report on some fabulous books being released this spring that are truly worth spending valuable time with (dare I say, too, actually "worth the paper they're printed on"?).

A Jury of Her Peers: American Women Writers From Anne Bradstreet to Annie Proulx, by Elaine Showalter; Alfred A. Knopf, 586 pages, $30.

I admit I'm a sucker for books about books, and that I am particularly partial to trenchant works of literary biography and literary criticism, especially when new ground is clearly being broken. Elaine Showalter, professor emerta from Princeton University and author previously of A Literature of Their Own: British Women Novelists from From Bronte to Lessing (Princeton University Press, 1977), a standard work, now offers a penetrating history of American women writers in America, as the subtitle states, from the early seventeenth century, up to the present moment (a nice touch, that--Anne to Annie.)

"I believe that American women writers no longer need special constituted juries, softened judgment, unspoken agreements, or suppression of evidence in order to stand alongside the greatest artists in our literary heritage," she writes, explaining her purpose. "What keeps literature alive, meaningful to read, and exciting to reach isn't unstinting approval or unanimous admiration, but rousing argument and robust debate."

This copiously illustrated overview of lighter than air aviation chronicles an adventurous period in human accomplishment with style and insight, focusing on the earliest attempts to take flight by way of inflated envelopes, with two French paper-makers, the brothers Jacques-Etienne and Joseph-Michel Montgolfier, leading the way in the 1780s. "Why did it take so long to learn to fly?" Tom Crouch, curator of aeronautics at the Smithsonian Air and Space Museum, asks.  "The Greek philosopher Archimedes (287-212 BC) explained the basic principle of buoyant flight more than twenty centuries before human beings first took the sky aboard balloons." He offers a fascinating account of the thrilling quest for human flight.

Few names from antiquity conjure up images of exotic mystery and curiosity more than biblical Babylon, the city of the wondrous Hanging Gardens,the Tower of Babel, King Nebuchadnezzar, Daniel in the Lion's Den, the Ishtar Gate, despite the passage of 2,500 years since its fall. Located on the banks of the Euphrates River in what is now war-torn Iraq, what remains of the vanished city today are mostly dim memories and second-hand accounts passed on by such historians as Herodotus and Ctesias, and, of course, a range of exquisite artifacts that have been recovered over the years and removed to a number of great museums.

Irving Finkel and Michael Seymour have edited this comprehensive catalog issued in conjunction with what by all accounts has been a dazzling exhibition at the British Museum in London (it closes on March 15), showcasing treasures from numerous collections, the BM's, of course, but also twenty-three other lenders, including the Louvre in Paris and the Vorderasiatisches in Berlin. "Babylon, in all its manifestations," they write, "is at once remote to us and all around us. Like no other city, its history has become bound up with legend."