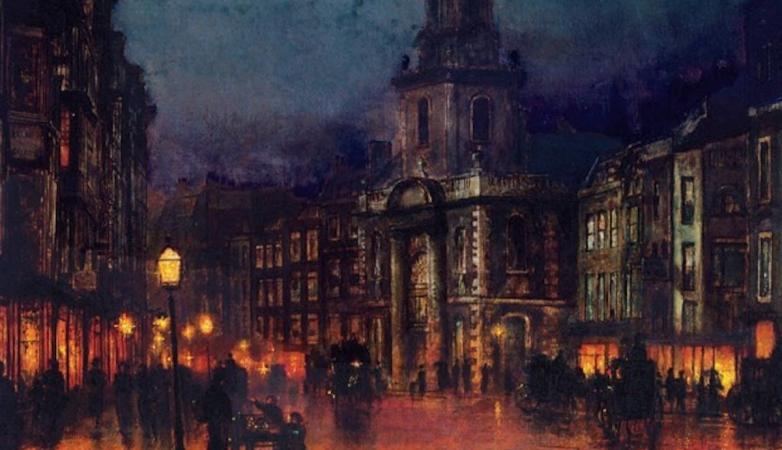 The Strand Magazine continues its fine tradition of publishing previously "lost" or missing works in its new issue, due out January 17, which will feature a lost—and timely—Shirley Jackson story. According to the Guardian, Jackson’s son, Laurence Hyman, found it “among many others haphazardly stuffed into 52 cartons at the Library of Congress.”

The story, "Adventure on a Bad Night," is about a pregnant immigrant trying to make a phone call in a convenience store where she confronts blatant racism from the store clerk. 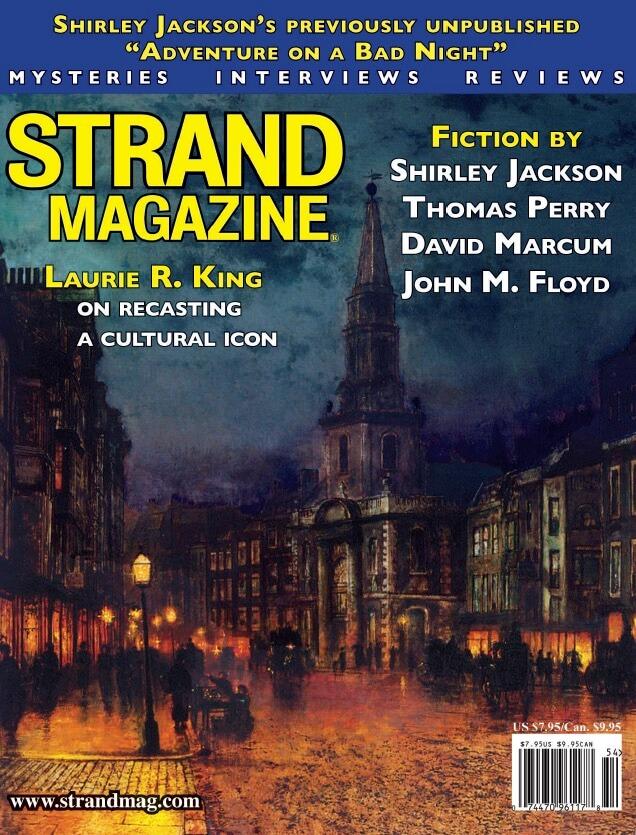 "Jackson uses a convenience store to represent a microcosm of US society, where indifference, racism, and the marginalization and distrust of immigrants are rampant," said managing editor Andrew F. Gulli in a press release. "And how an independent woman rebels against the mistreatment of a pregnant immigrant and resolves to help her."

Jackson (1916-1965) was the author of the classic dystopian short story "The Lottery," as well as longer-form Gothic novels, The Haunting of Hill House and We Have Always Lived in the Castle. Her work has seen an upsurge in popularity in recent years, with dramatic adaptations of her novels and a biopic about her life, Shirley, starring Elisabeth Moss, which was just released last year.

"During this challenging time, we need this message from Shirley Jackson about shared humanity and how heroes who fight prejudice and ignorance can make a difference," commented Gulli.