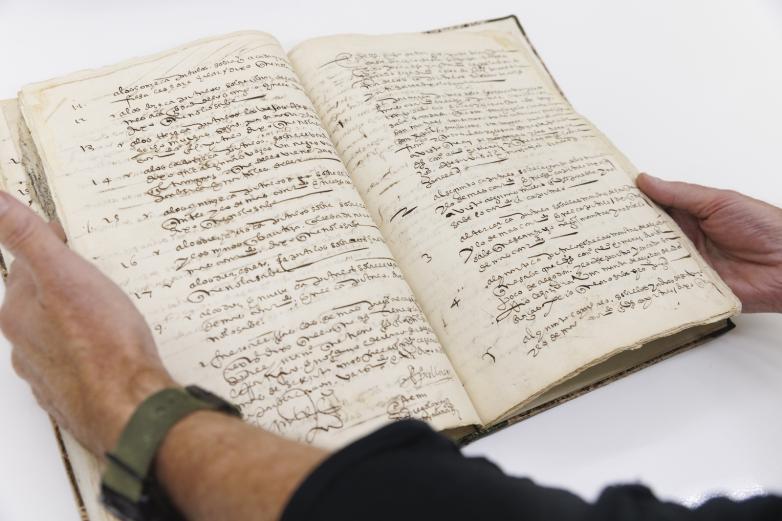 The Library of Congress has acquired the San Salvador Huejotzingo Codex, which documents legal proceedings from 1571 in which Indigenous Nahuatl officials in central Mexico accused their village’s Spanish canon, or administrator, of mistreatment, harassment and underpayment.

The codex contains new details about the earliest legal structures in Mexico after Spanish colonization and the way Indigenous people used Spanish laws to defend their rights. The codex is one of only six 16th century pictorial manuscripts from central Mexico known to still exist.

“The San Salvador Codex adds significantly to the Library’s collection of Indigenous manuscripts from the early contact period,” said John Hessler, curator of the Library’s Jay I. Kislak Collection of the Archaeology and History of the Early Americas. “It is by any measure a world-class acquisition.” 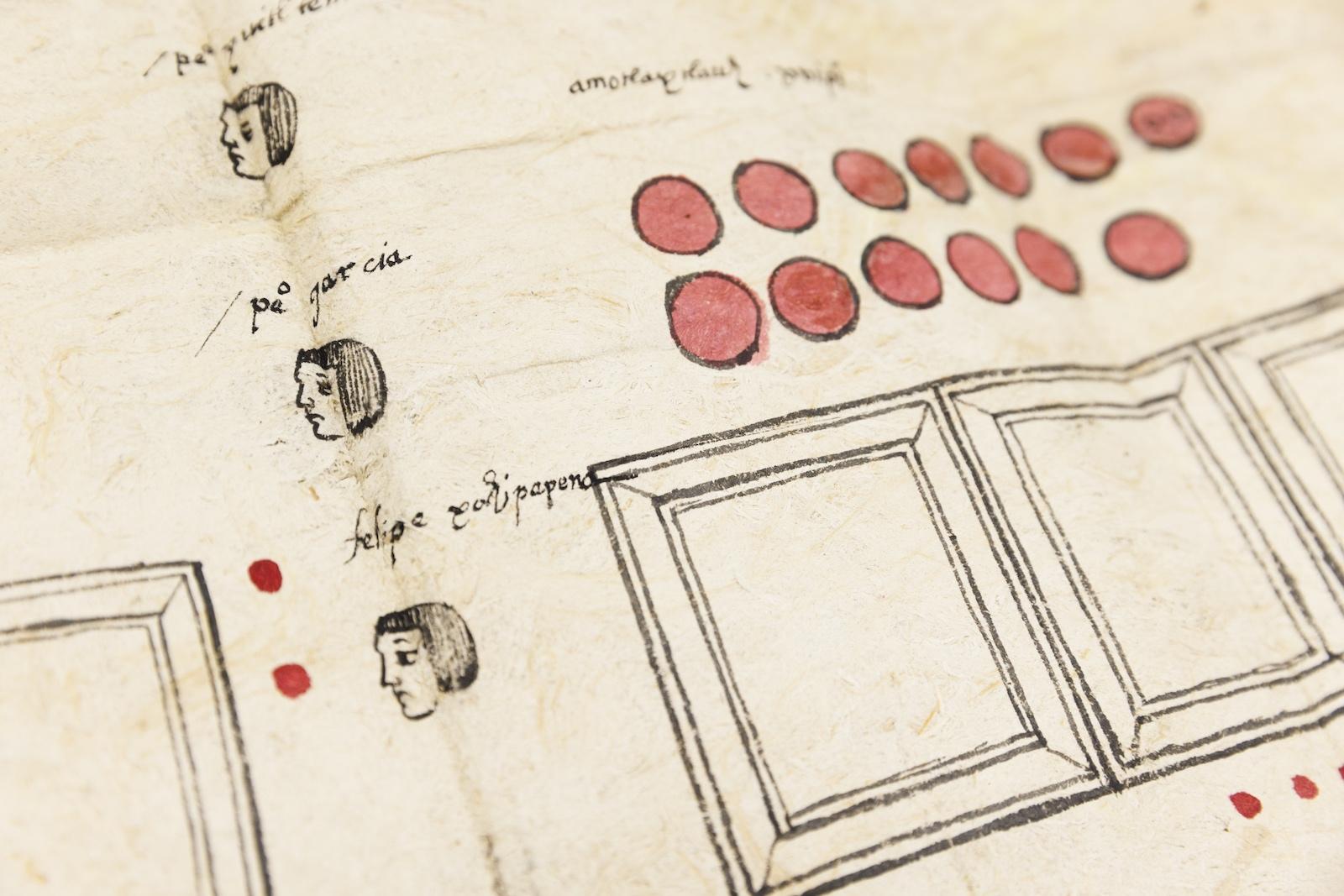 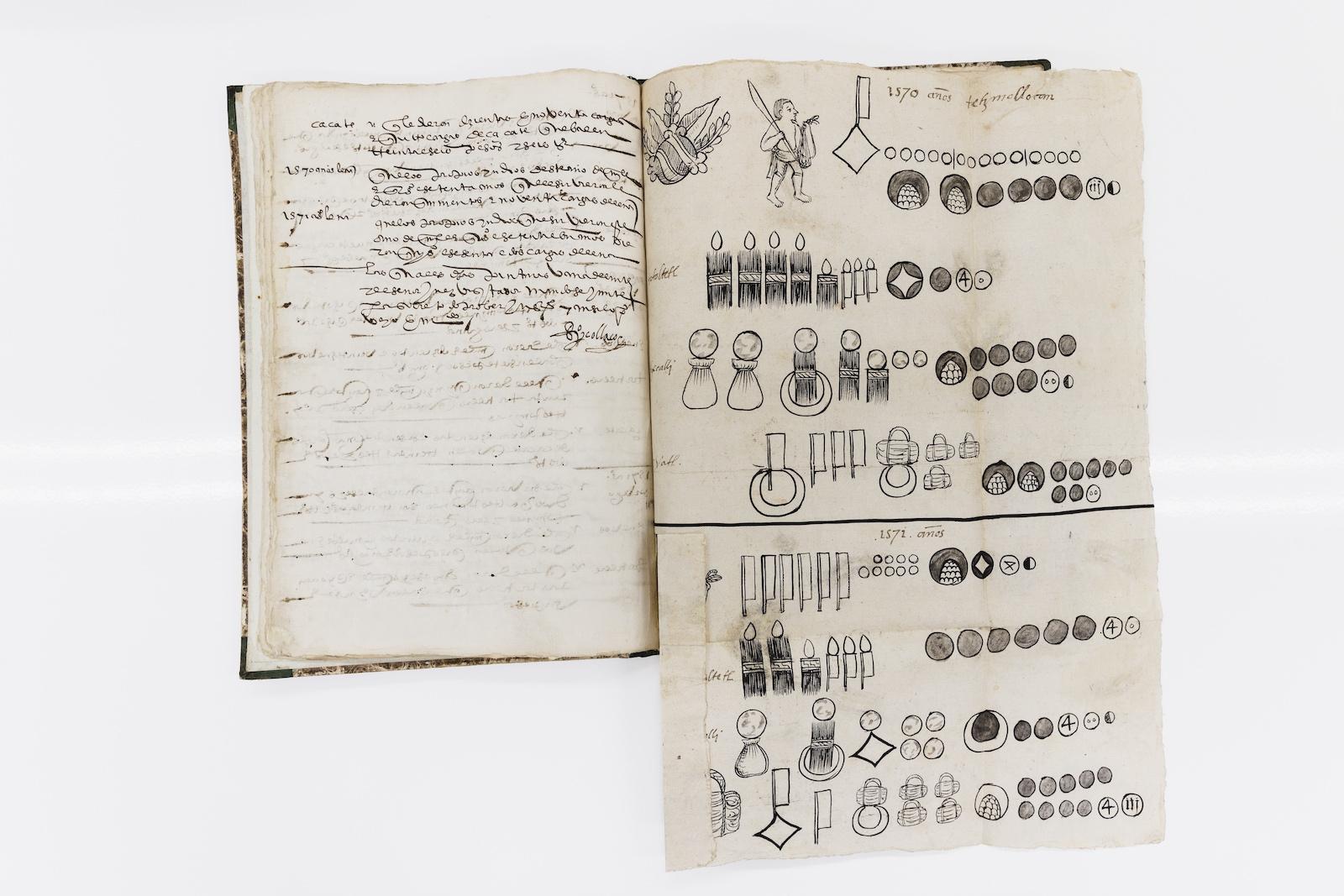 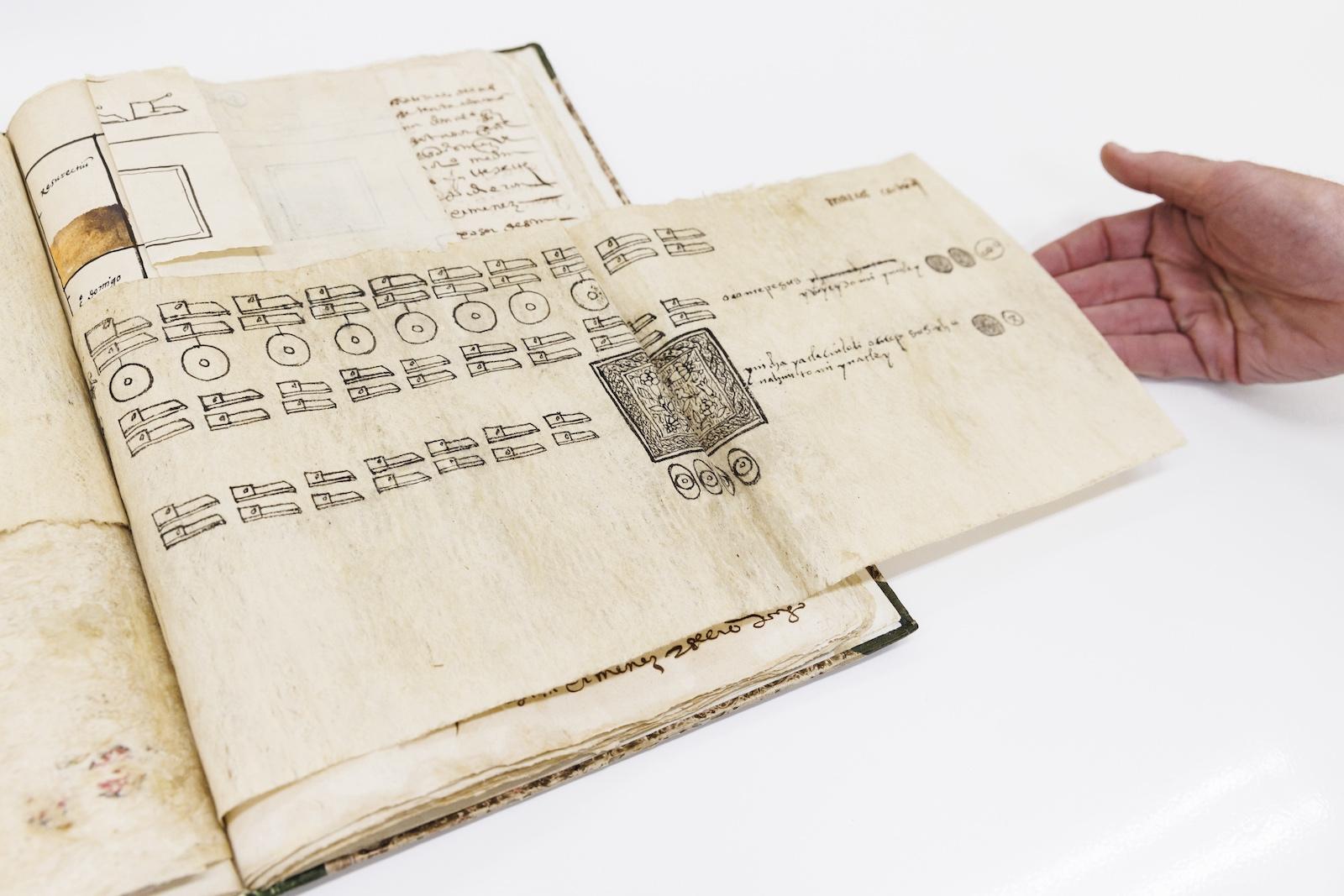 “It gives you insight into this village, what life was like in this village,” Hessler said. “People are helping the canon make his furniture. They’re farming corn and getting woolen blankets, and they’re also being exploited. We get a real sense of the everyday out of this document, which makes it so important.”

Of the six known manuscripts from this era in central Mexico, the Library now holds three with this latest acquisition. The Huexotzinco Codex, acquired by the Library in the late 1920s as part of the Edward S. Harkness Collection, also narrates a legal dispute between representatives of the Spanish colonial government and the Nahua people of Huexotzinco. The Library acquired the Codex Quetzalecatzin in 2017.

The San Salvador Codex has 96 pages on 48 folios and includes six foldout drawings in Mixtec and Nahuatl hieroglyphs in red, yellow, coffee, green, blue and black carbon ink. Written by at least two different Indigenous hands, the hieroglyphs illustrate charges against Alonso Jiménez, the canon of San Salvador, a village to the south of Mexico City. Jiménez, a church official, administered the village on behalf of Spanish colonial authorities.

Two lawsuits arose after a colonial inspector arrived in San Salvador unannounced in 1570. The Indigenous people reported mistreatment and harassment of their nobles and accused Jiménez of charges including refusing to pay for the services of artisans, charging for woolen blankets meant to be free, taking more corn than the church was entitled to and stealing textiles.

The codex provides a complete picture of the lawsuits: the Indigenous testimony in Nahautl, the cannon’s defense in Spanish, signatures of the parties, drawings and even the verdict. The court acquitted the canon on some of the charges and found him guilty of others.

The manuscript will be available on loc.gov in the coming weeks once the cataloging process is complete.