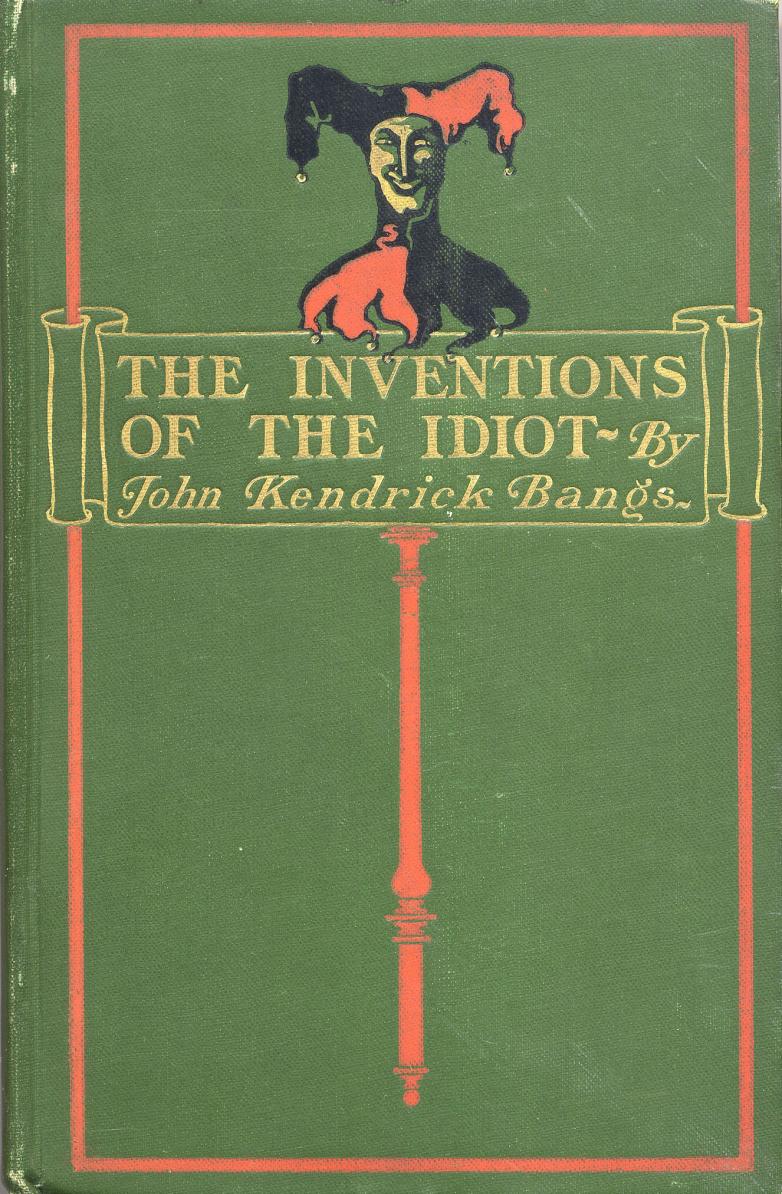 I was absolutely delighted to learn last week that Timothy Barrett, one of the most knowledgeable people in the world on the subject of paper and papermaking, has received one of twenty-four "genius" grants awarded this year by the John D. and Catherine T. MacArthur Foundation, an honor that carries with it a $500,000 no-strings-attached stipend to use as the recipient sees fit, which in this instance, you can be certain, will go toward extending what is already a remarkable body of work.

Tim's day job is research scientist and adjunct professor at the Center for the Book at the University of Iowa, but his skills are manifold. He is a teacher, to be sure, but he is also a scholar, a historian, and a true craftsman, and his eagerness to share his knowledge is an inspiration. His 1983 book, Japanese Papermaking: Traditions, and Techniques, draws on research conducted in the field in the 1970s, and remains a classic in its field. I have had the great good pleasure to interview Tim several times for my work-in-progress, a cultural history of paper to be published in 2011 by Alfred A. Knopf; he was the person, in fact, who sparked my interest in the topic in the first place during a speaking visit I made in 2002 to Iowa City. After spending a couple of days in his company, and hearing so much of what he had to say about this endlessly fascinating subject, I finally said, out loud, "you know, there just may be a book in all of this for me."

Two years ago, I took a course in the history of paper taught jointly at Rare Book School at the University of Virginia in Charlottesville by Tim and John Bidwell, curator and head of the Department of Printed Books and Bindings at the Pierpont Morgan Library in New York. (You can be sure there will be profiles of both in my book.)  Last year, Tim put me in touch with Paul Denhoed, a colleague of his living and working in Japan, who coordinated a trip I made there to meet with a variety of interesting people, including Richard Flavin, an American expatriate, papermaker, and artist who has lived in Japan for more than thirty years, and Ichibei Iwano, a ninth-generation papermaker based in Echizen northwest of Tokyo, and recognized by his country as a Living National Treasure. I mention the latter in particular because Tim, in his way, enjoys a similar stature here in the United States.