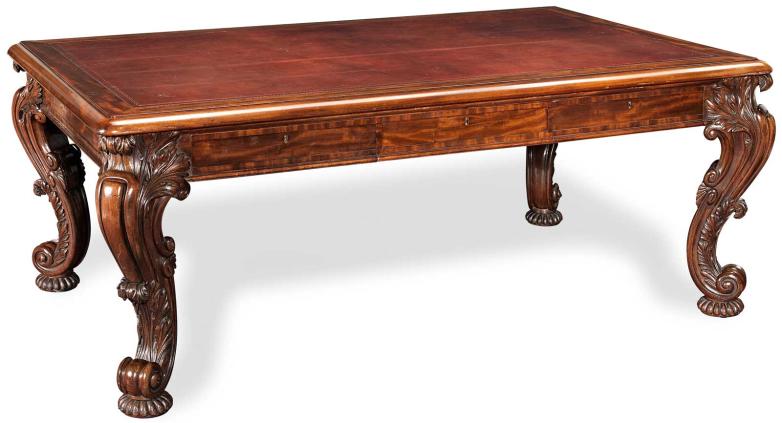 A marvellous Corliss & Wheelock steam engine, built by Crepelle et Garand, Lille, which was awarded grand prix at the Exposition Universelle, Paris 1889, leads The Connoisseur's Library Sale at Bonhams Knightsbridge on February 7-8. Still in working order, the engine is a testament to the extraordinary industrial innovation of the 19th century. An important engine with a long working and exhibition history, it has an estimate of £20,000-30,000. 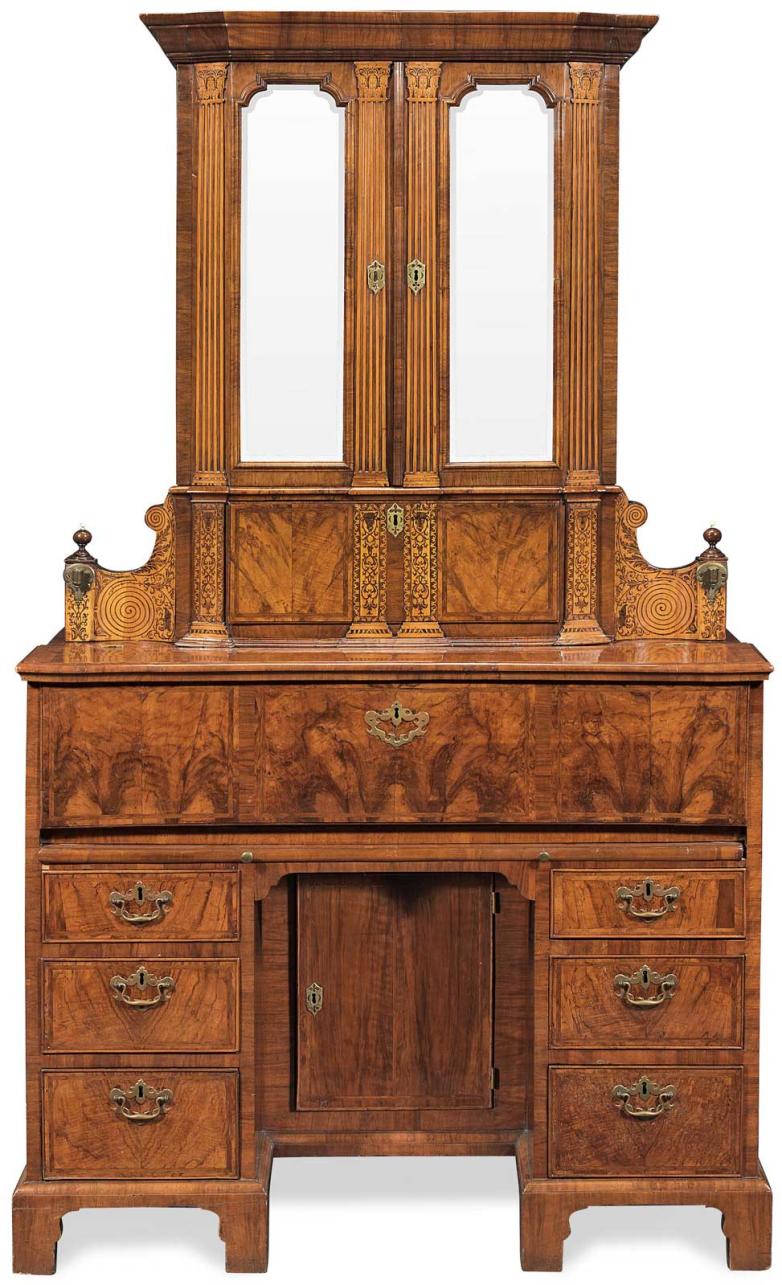 An important Irish George I walnut and featherbanded, sycamore, cedar and marquetry 'architectural' secretaire cabinet Circa 1725, possibly by John Kirkhoffer

Other sale highlights include: 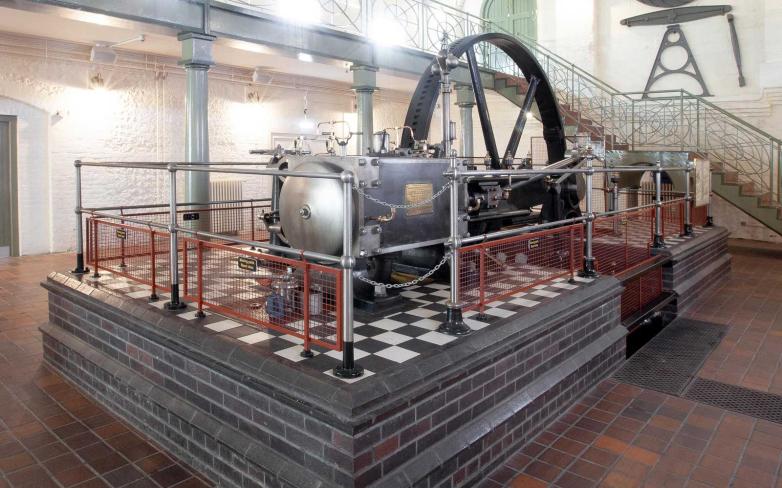 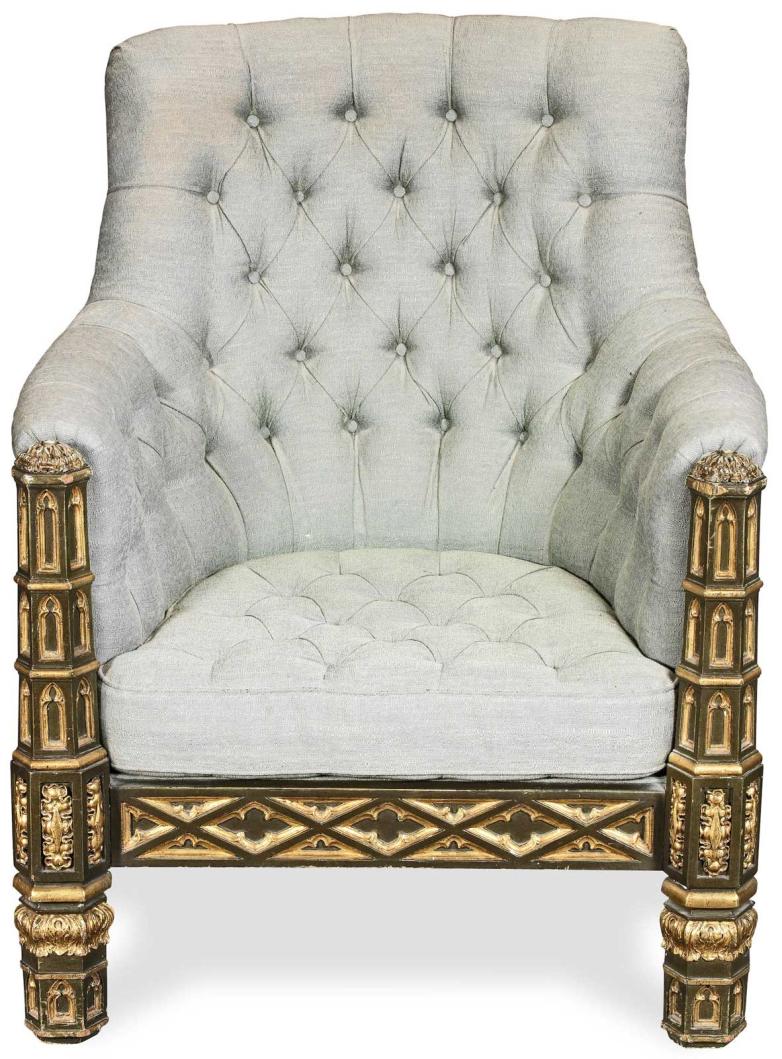 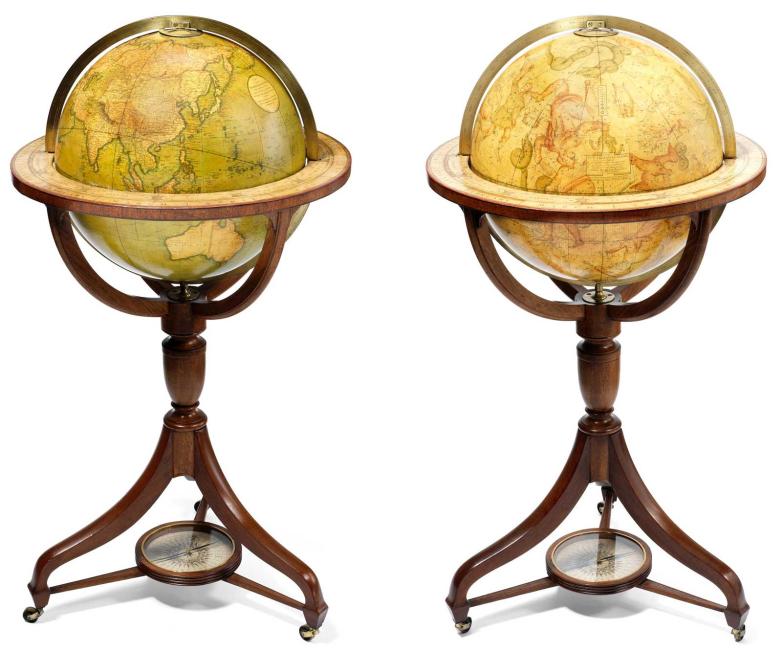