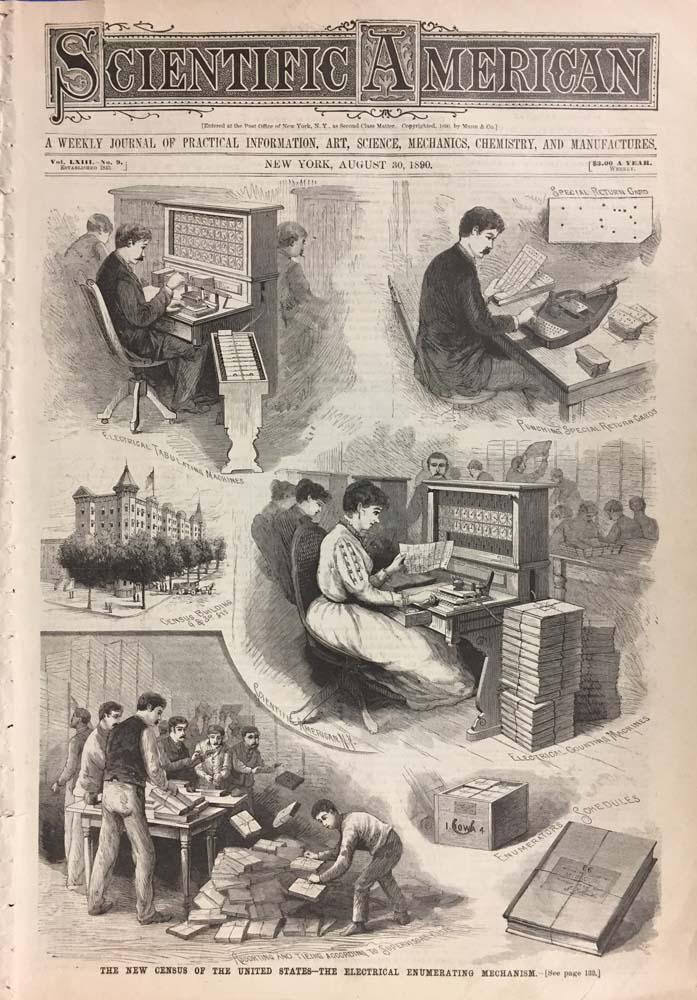 An 1890 issue of Scientific American illustrating how the 11th census was counted.

Yes, we have a public health crisis and a national emergency, nevertheless, today is Census Day in the United States, a day set aside every decade since 1790 to count every person living in the country. The man on the cover of our spring issue, David M. Rubenstein, a major collector of Americana, has a particular interest in the census story, and his collection was slated to go on display at the New-York Historical Society beginning on March 13—the day the N-YHS unfortunately had to close due to the coronavirus. 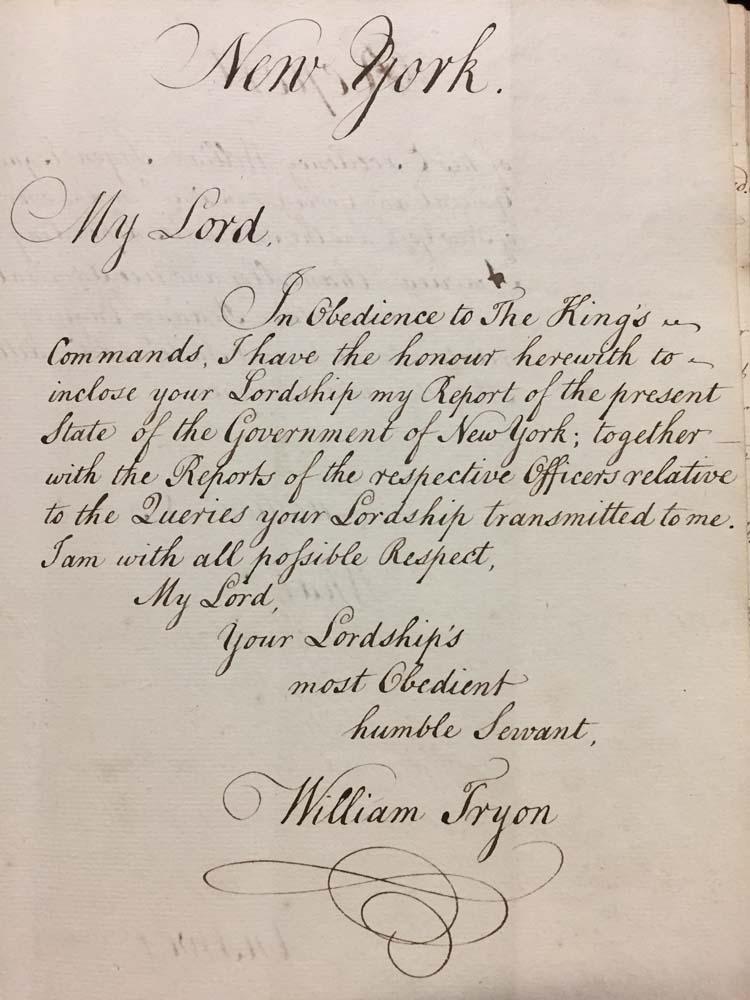 That exhibition, The People Count: The Census in the Making of America, will, we hope, go on as planned once the N-YHS reopens. Until then, let’s look at some of the highlights in honor of Census Day.

Beginning at the beginning, so to speak, are pre-Constitution censuses, the charge of the Board of Trade, which sent questionnaires to every colonial governor. “The Present State of the British Colonies in America,” pictured here, transcribes the results from 1773 to 1775, just as the American Revolution began, describing the people and land that England controlled at the time. 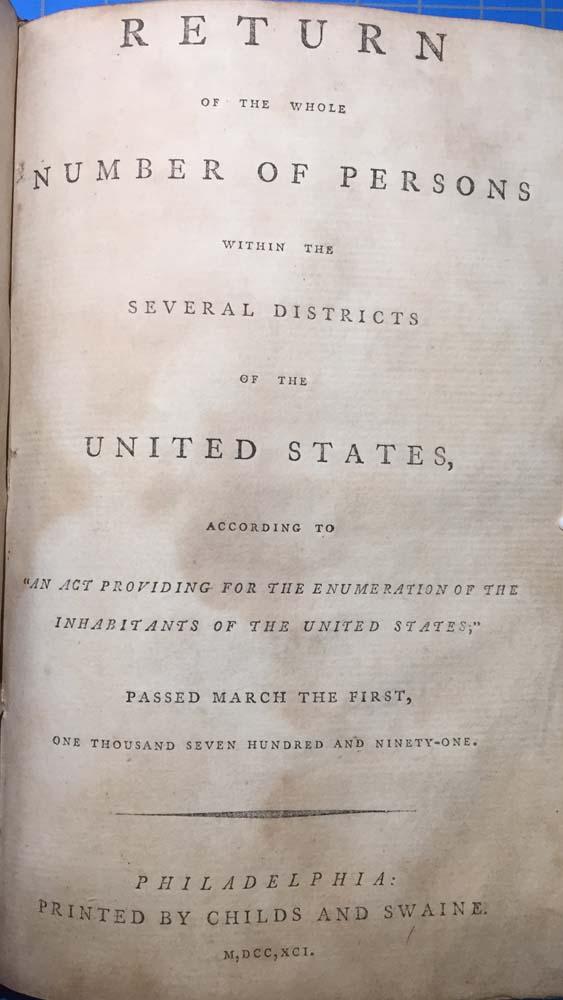 Fast forward to the post-Revolutionary era. (The exhibition assembles thirty books and manuscripts that reveal the critical role the census played in the development of the country.) Fulfilling the new Constitution’s requirement for a population count, a 1790 census took place and eventually counted 3.9 million inhabitants. Thomas Jefferson, then secretary of state, improvised a 56-page report titled Return of the Whole of Number of Persons (1791), pictured here. It was printed for and signed by Jefferson, who circulated it privately.

Pictured at the top is an 1890 copy of Scientific American from a hundred years after Jefferson’s printed report, illustrating how counting the 11th census was accomplished in less time with the Punched Card Tabulator system invented by Herman Hollerith, a former census employee from Buffalo, New York. Divided into four devices for perforating, reading, and sorting, workers completed 62.9 million returns of 30 questions in less than five years.