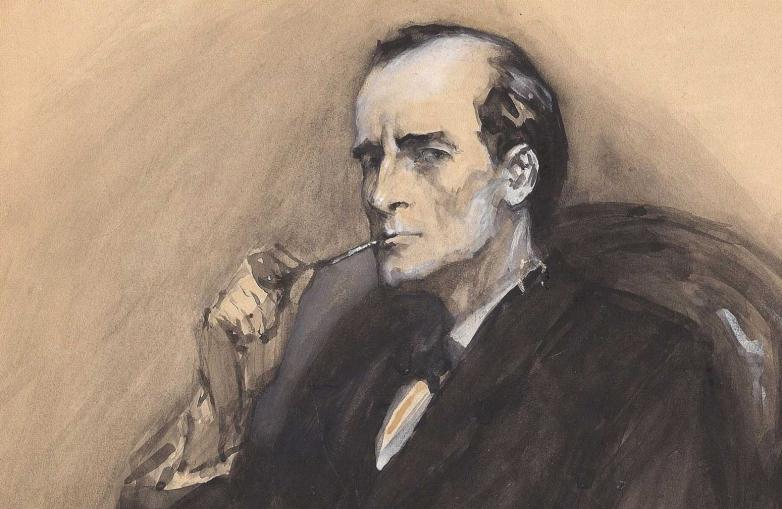 January 1, 2023 is Public Domain Day when certain works of literature, film, and music from 1927 become available to everybody. Copyright terms vary from country to country but Jennifer Jenkins, Director of Duke’s Center for the Study of the Public Domain, has put together her annual selected highlights of what will be entering the US public domain as the new year begins:

“These are just a handful of the thousands of books entering the public domain in 2023,” she says. “There is a lot to celebrate: a modernist masterpiece, poetry from the Harlem Renaissance, children’s verses featuring Winnie-the-Pooh and other characters, and early works from Hemingway and Faulkner. Copyright will also expire over Arthur Conan Doyle’s final Sherlock Holmes stories.”