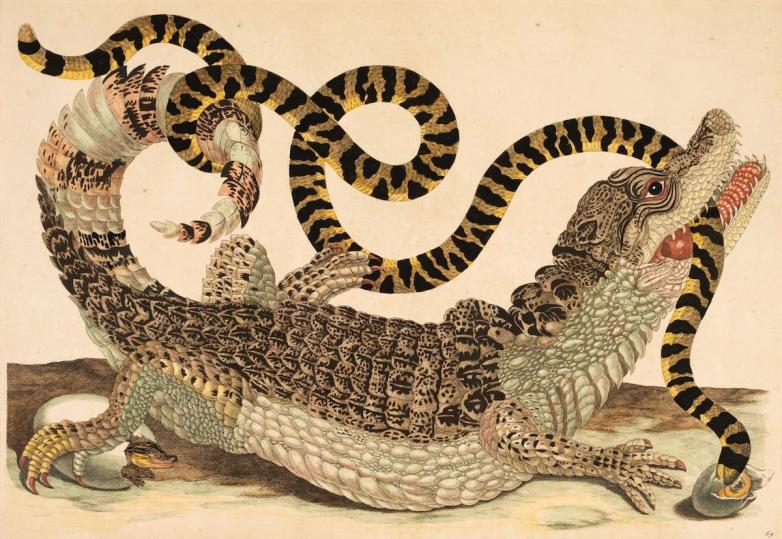 Early Printing, Americana, Bibles at New England Book Auctions on Tuesday, March 1, in 165 lots. A copy of the rare 1866–67 publication Chicago Illustrated, with the prospectus bound in, could sell for $8,000–12,000. In the same estimate range are Philip Pitman's Present State of the European Settlements on the Mississippi (1770) and James Linforth's Route from Liverpool to Great Salt Lake Valley (1855), designed to attract emigrants to Utah. A copy of the first technical printing manual published in America, C.S. Van Winkle's The Printer's Guide (1818) is expected to sell for $2,000–3,000. An imperfect copy of Phillis Wheatley's Poems on Various Subjects (1773) could fetch $3,000–4,000. Also of interest are an early 1770s Cox & Berry catalogue of books for sale in Boston, and copies of the 1789 library catalogue of the Library Company of Philadelphia and the 1790 catalogue of Harvard's library.