Swann Auction Galleries is riding the momentum behind narrative art. 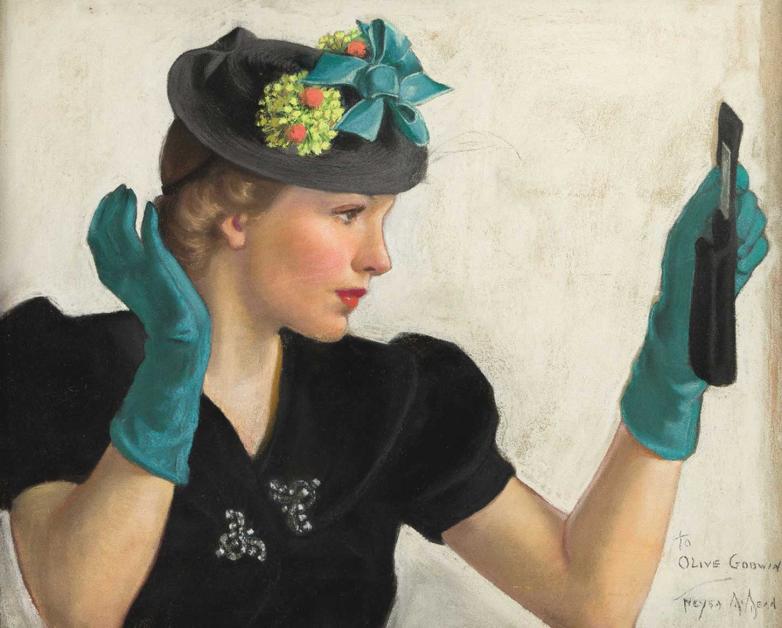 Neysa McMein’s Looking Into the Mirror sold for $16,250 at a recent Illustration Art sale at Swann Auction Galleries. 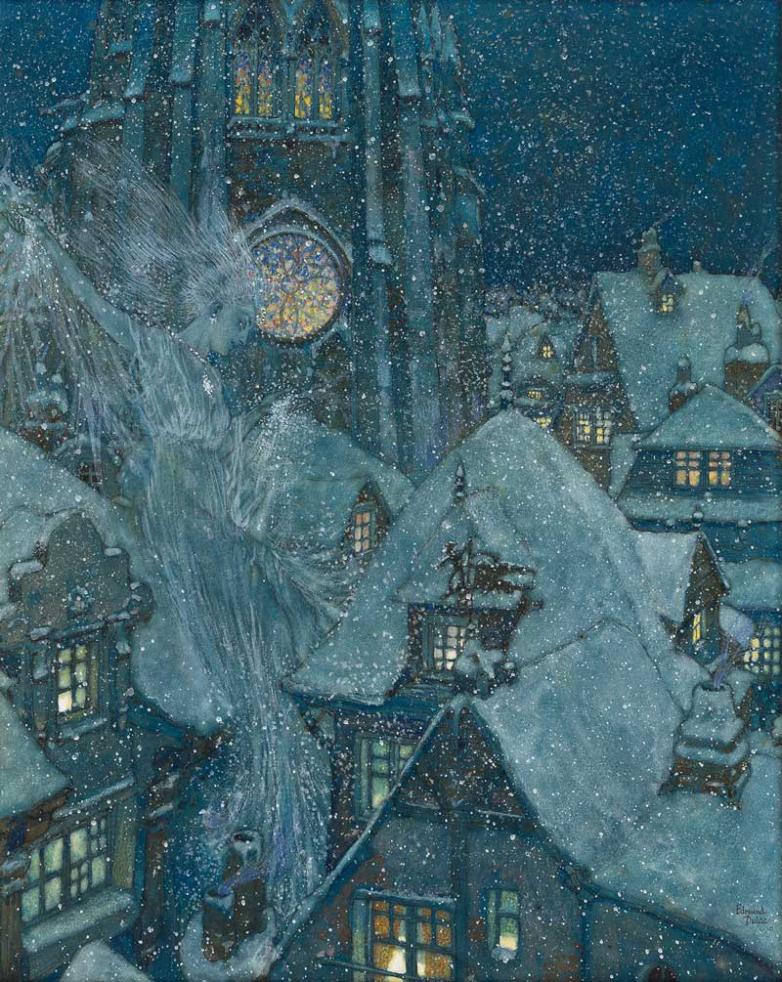 It happened organically. At the urging of its loyal following, Swann Auction Galleries, the largest auctioneer of works on paper in the world, started hosting auctions dedicated to illustration.

The first Illustration Art sale happened in 2013, and for the three years that followed, Swann made it an annual tradition. That wasn’t enough—soon, the auction house moved to biannual Illustration Art sales, riding the momentum of a trend that has been growing for some time now, said Christine von der Linn, director of illustration art at Swann.

“Narrative art has a way of capturing universal truth and crossing perceived boundaries like language,” Von der Linn said. “In that way it’s less intimidating than other forms of art. When people walk through the exhibitions, they inevitably recognize these images from their favorite childhood books, advertisements, or stage productions.”

With regular auctions that include original works by giants such as Maurice Sendak, Al Hirschfeld, Charles Addams, and J.C. Leyendecker, as well as a bounty of original New Yorker covers and cartoons, Swann is uniquely positioned to help meet that burgeoning demand for visual storytelling.

In December 2021, Swann hosted its 16th sale dedicated to illustration, showcasing a typical wide-ranging and well-rounded lineup of 235 works from the genre’s most beloved artists. It was a record-breaking auction, too, totaling $852,333 in sales, highlighted by three pieces that set auction records. 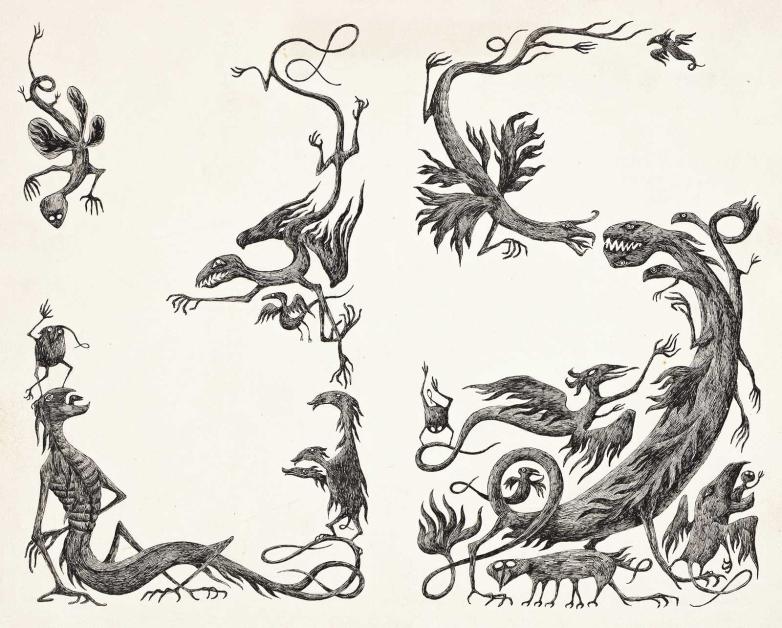 The top lot in the sale was Edmund Dulac’s The Snow Queen, an iconic illustration published in Stories from Hans Andersen with Illustrations by Edmund Dulac. The work sold for $125,000, or $55,000 more than the expected high estimate of $70,000, an auction record for the artist. Von der Linn reported that she was “thrilled Dulac found his rightful place in the annals of Golden Age illustration.”

Another record-breaking sale was made when a drawing by Edward Gorey, commissioned as cover art for Frank Belknap Long’s The Dark Beasts: and Eight Other Stories from the Hounds of Tindalos, sold for $27,500. The work was consigned by the Edward Gorey Charitable Trust, meaning the work came to auction from the artist’s own collection and the proceeds went to charities that he championed during his lifetime.

The December 2021 sale also included a record-breaking sale of Neysa McMein’s Looking Into the Mirror, a 1938 cover for Woman’s Home Companion, which sold for $16,250. The work is quintessential McMein, Von der Linn said, showcasing her ability to capture young women during the early-to-mid twentieth century.

“This tightly curated sale showed strength from beginning to end in all categories and reflected continued interest in American and French narrative art,” Von der Linn said. “The sale was also indicative of who we are as a boutique auction house. We have a collaborative team of specialists who are experts in their fields, and it allows us to curate these fine and select auctions. Consignors and buyers alike get an intimate experience when working with us.”

The next Illustration Art sale at Swann Auction Galleries will take place on June 9. A particular work Von der Linn is excited to highlight is Tasha Tudor’s cover art for The Secret Garden, which may set another record.