Out of the Woods

Both buyers and sellers love this German auction house in the Black Forest. 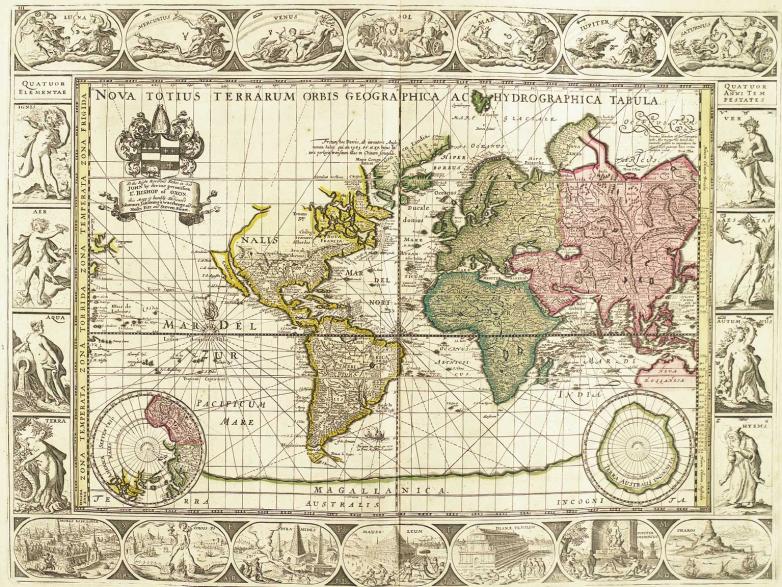 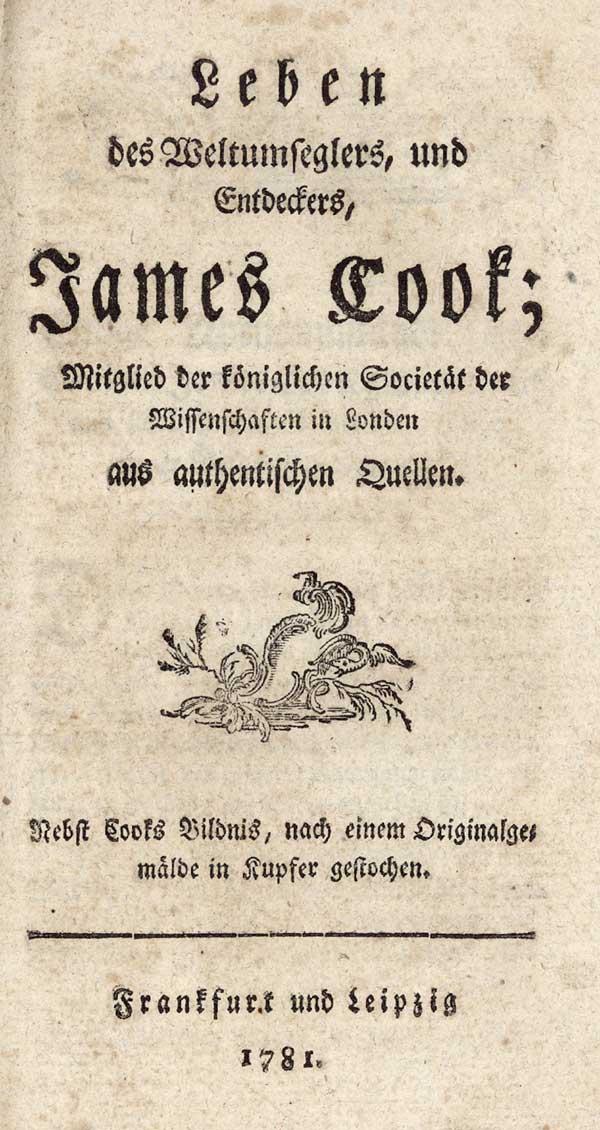 The South German town of Pforzheim—population: 125,000—is home to Kiefer Book and Art Auctions, an auction house that has grown into one of Europe’s most capable.

Peter Kiefer founded the company in 1979 and printed his first auction catalog in 1985. In the more than 35 years since, Kiefer Book and Art Auctions has developed into a company with 16 employees and nearly 20,000 square feet of storage.

That amount of storage owned by Kiefer Book and Art Auctions has made the auction house particularly ready-made for hosting large-scale events on behalf of its clients—the company once helped sell over 60,000 books on behalf of a Southern German prince. Another sale involved the liquidation of a monastery, wherein Kiefer took in the entire library in addition to furniture, carpeting, and housewares on behalf of the Bishop of Frieburg.

Fine books were Kiefer’s first love and it is where the auction house still excels. Popular categories of books include modern literature, illustrated books from the 20th century, children’s books, and autographed editions of select books. Because of its scale and know-how, the auction house’s sales always have something for everyone, Kiefer said.

“Because we have so much storage, we are able to handle whole collections and whole household libraries, where our competitors in dense cities, with limited storage, cannot,” Kiefer said. “Our auctions attract pretty much everyone, from private collectors, to institutions, to libraries.” 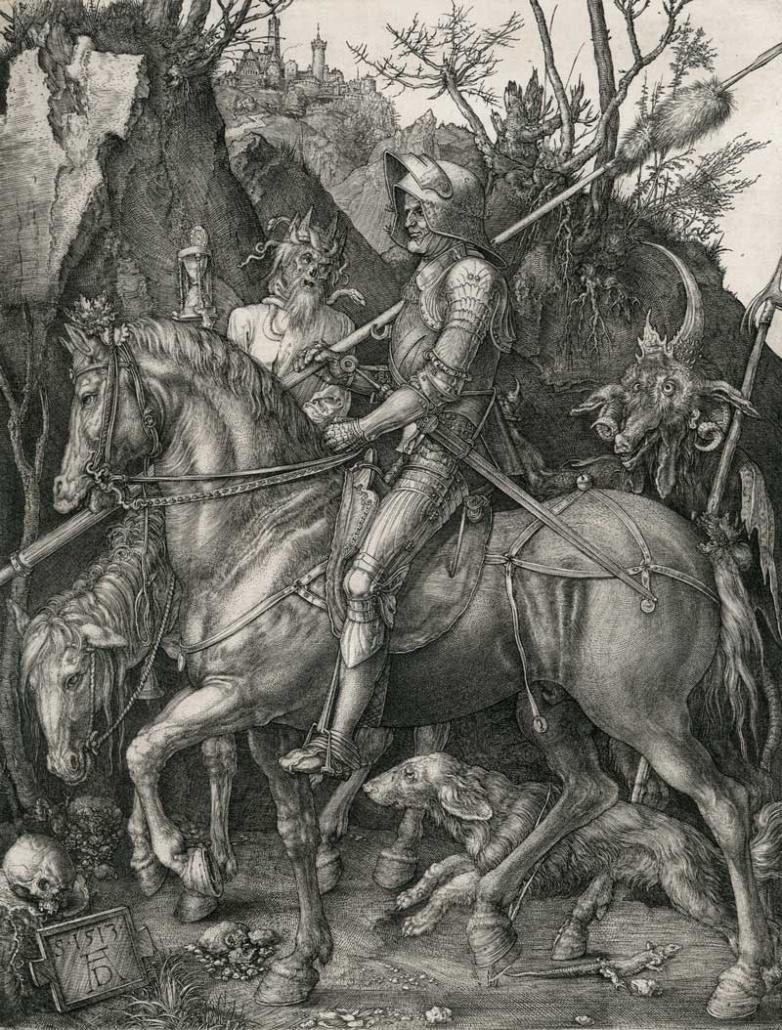 The print Ritter, Tod, and Teufel, by Albrecht Dürer, was sold by Kiefer Book and Art Auctions for a hammer price of $88,000.

Kiefer has a database of 80,000 clients, and about 8,000 that are active participants in auctions. Many of the clients—on both the selling and buying side—have gravitated toward Kiefer Book and Art Auctions because it was one of the first in Europe to develop an online presence. While buyers can drop into the physical Pforzheim location—6 hours east of Paris by car, and less than an hour away from Stuttgart—detailed descriptions of items are available online. Video calls are also available for those who are interested in items.

So while others may have had issues pivoting to an all-online marketplace when the pandemic hit, Kiefer was uniquely positioned to carry out its auctions.

“We’ve been on platforms like lot-tissimo for a long time,” Kiefer said. “And while most of what we do is online nowadays, we still have a lot of clients that maybe prefer the old-fashioned way. That’s something we can also accommodate.”

While many of Kiefer’s rivals are in bigger cities, Kiefer and his team take great pride in their ability to compete with the heaviest of hitters. With capabilities to pack up, ship, and store large capacities of books and other artifacts, the team at Kiefer is interested in taking calls from just about anybody looking to buy or sell.

“We are always looking for consignments from all over the world,” Kiefer said. “We do not restrict ourselves to Germans only, we’re looking for anything that we think would make for a great auction. We’re ready to fly anywhere in the world.”