Hindman offers a wide-ranging collection of signed books and manuscripts. 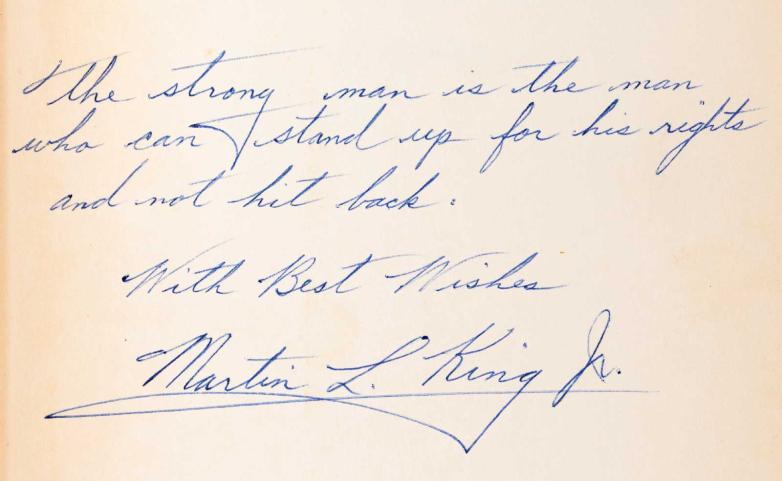 This fall, Hindman Auctions will present selections from the collection of Patrick Atkinson as part of a two-day sale. From November 8–9, buyers will be able to bid on Atkinson’s collection of books and manuscripts signed by U.S. presidents and other influential world leaders.

An early booklover and the son of a politician, Atkinson began collecting U.S. President-signed books after meeting a few at his parents’ home and during his professional career.

“Atkinson’s virtually complete collection of books owned or signed by U. S. Presidents is one of only a few, if any, comparable collections to come to market at auction,” said Gretchen Hause, vice president and senior specialist of Books and Manuscripts at Hindman Auctions. “We’re honored to represent the collection this fall.” 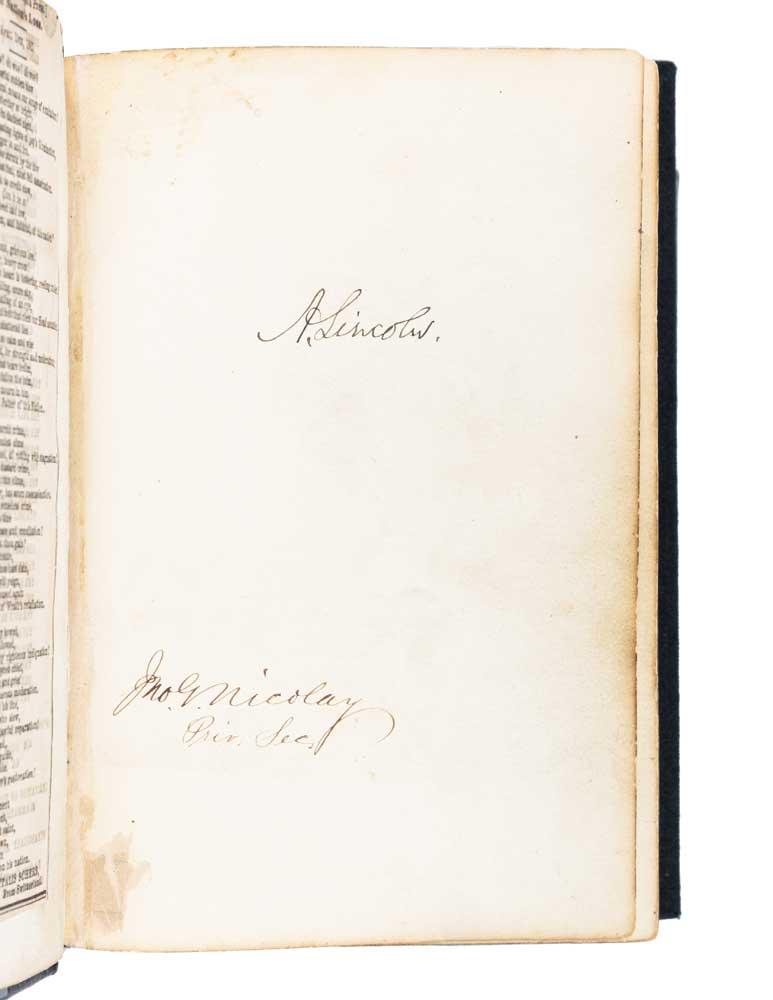 She noted that while most collectors of presidential signatures gravitate to manuscripts, Atkinson’s collection is unique because he was intent on collecting books signed by each president, because “books were his first love as a collector,” Hause said.

When he was unable to track down a signed book, Atkinson acquired manuscripts to round out the collection. For example, Atkinson’s collection includes an autograph letter written by George Washington to his land agent, Battaile Muse—son of Revolutionary War Colonel George Muse who served with Washington—in 1785, requesting his help making sense of leases on his property.

However, one particularly notable item is a nineteenth-century autograph book, which formerly belonged to Robert C. Scanland of Illinois. It contains the signatures of Presidents Grant and Garfield, who signed before they were presidents, and Abraham Lincoln, who signed when he was president.

Yet Atkinson’s collection extends far beyond presidential signatures. “He expanded the collection to include other influential leaders after working with Mother Teresa in the 1980s, at which time she gave him a signed book,” Hause said. “Atkinson quickly followed that with a book signed by Mahatma Gandhi, and continued to carefully expand the collection.”

Included in the expanded collection is Martin Luther King Jr.’s account of the 1955–1956 Montgomery Bus Boycott, Stride Toward Freedom (1958), which is signed and inscribed with King’s pacifist credo: “The strong man is the man who can stand up for his rights and not hit back.”

Additionally, buyers can expect to see Francis Scott Key’s copy of Thomas Leach’s Reports of Sir George Croke…of such Select Cases as were adjudged in the said courts during the Reign of James the First (1792), signed by Key and with his bookplate, as well as an autograph manuscript of “America the Beautiful,” signed by author Katharine Lee Bates. It was first published as a poem in 1895 and later set to music by Samuel A. Ward in 1910.

A long-time collector, Atkinson noted, “We never actually own a historically or culturally important book. We are the stewards, the caretakers, doing our best to care for these valuable items until the next collector comes along.”

The next stewards of these signed books and manuscripts will be able place bids online, by telephone, or in person at Hindman’s Chicago saleroom beginning at 10 a.m. Central both days of the sale. As the collection is still being catalogued, estimates are forthcoming and will be available on the Hindman Auctions website.