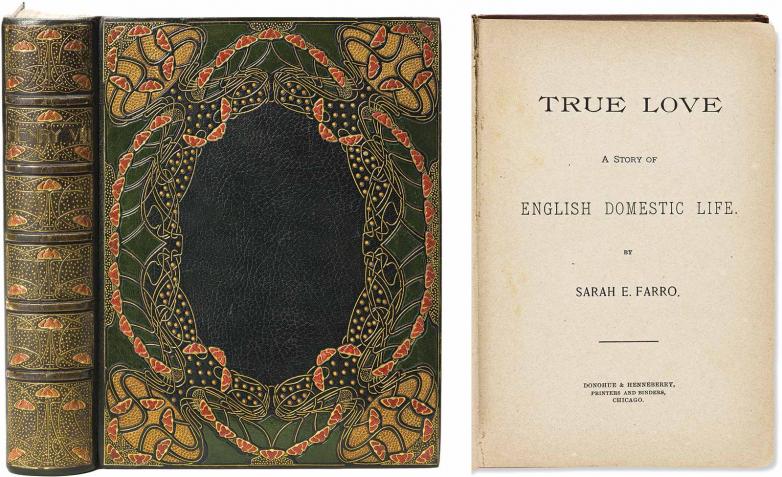 This July, Devon Eastland, senior specialist of early printed books at Swann Galleries, turned her attention toward a special sale, Focus on Women, highlighting the contributions of those who identify as women in diverse fields that have shaped human history. The sale featured lots such as first editions, manuscript material, archives, and works on paper by historically significant writers, scientists, and artists from various fields ranging from before 1800 through the contemporary era. 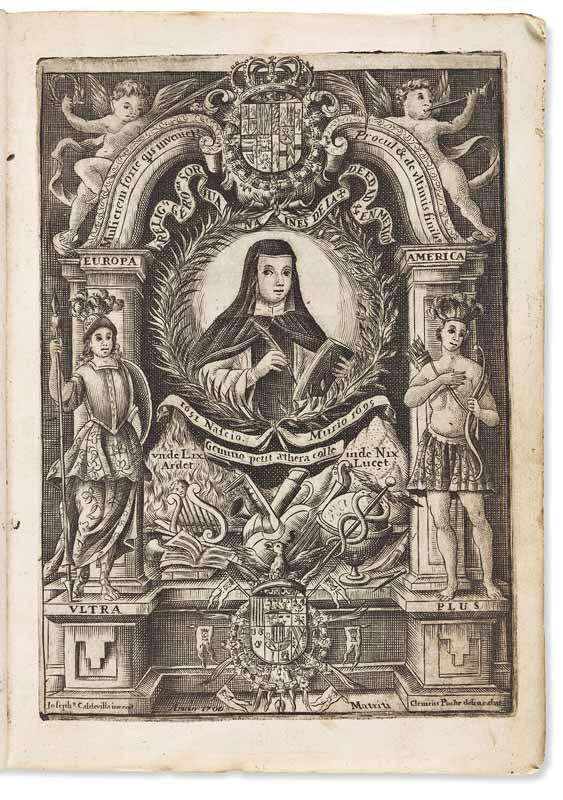 “The experience of gathering, valuing, and cataloguing material for Focus on Women surprised me,” Eastland said. “Something about the process of getting it all together and looking at books, art, manuscripts, and ephemera through this lens changed the material itself in my eyes.”

For example, Eastland said Sarah Farro’s True Love, a Story of English Domestic Life (1891), a presumed first–and possibly only–edition of the work of a Black woman scholar, is “nonexistent” on the rare book market and “rare” even in libraries. This made the book difficult to estimate, but it ultimately realized a price of $8,750 on an estimate of $1,000–$2,000.

Eastland said cataloguing women’s work in the sciences was particularly eye-opening and satisfying, especially in the case of three glass-plate astronomical photographs (1899), which realized $688 on an estimate of $300–$500, because they were presented with the names of men who supervised and funded the project. Research, however, proved the work should be attributed to Mary Anna Draper, Anna Winlock, and Williamina Fleming.

“Pulling these names from beneath the pile was incredibly rewarding,” Eastland said, “and I will always be proud of my work to reconnect Mary Morris Clayton’s photo album to her impressive life’s work in physiology and nutrition. When the collection of 400 photographs (c. 1893-1993, realized $780 on estimate of $300–$500) reached me, it was simply an object of curiosity created by an unknown person, linking the person to these photos documenting her life was so fulfilling.”