An Americana collection with a little something for everyone 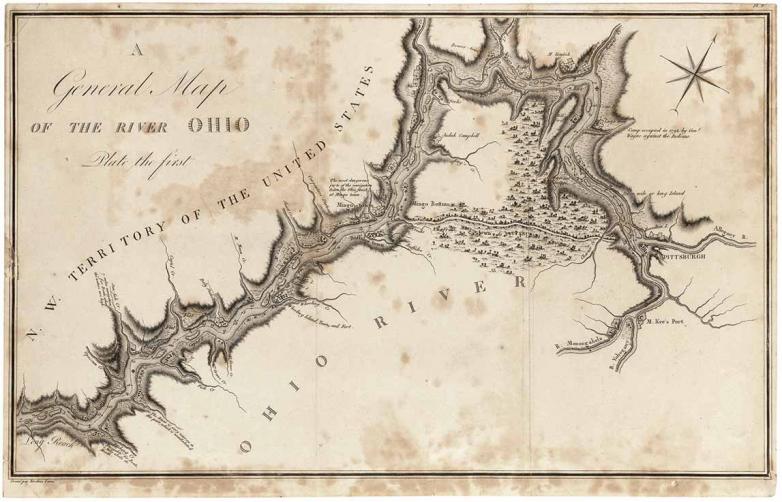 Up for sale are rare books, maps, photographs, and other collectibles from American history. Chris Brink, director of fine books & manuscripts at Potter & Potter Auctions, said that the upcoming sale is typical of his auction house in that it has a wide variety of artifacts and price points. 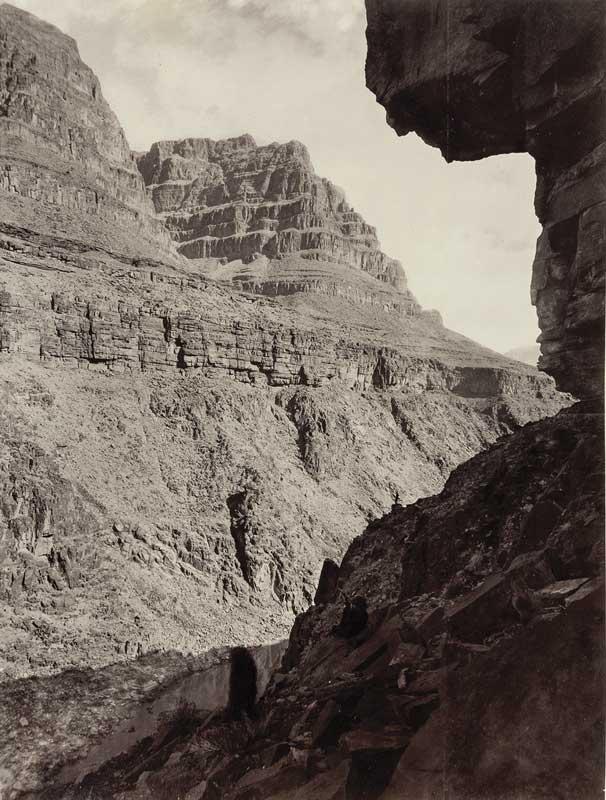 A showcase item at the Aug. 28 sale is a rare set of engravings of French explorer George Henri Victor Collot’s General Map of the River Ohio, one of the “most important and exceedingly rare American cartographic works of the 18th Century,” according to Potter & Potter Auctions. In 1796, Collot was employed by the French Minister to the U.S. to explore the Ohio River and survey the Spanish and American frontier which lay on respective sides of the river, to see if either could be retaken by France. The work he produced was some of the most detailed cartography of the region during that time period.

The complete map, issued on four separate engraved plates, has only ever been offered at auction once in the past 100 years. Brink estimates the sales price at somewhere between $9,000 and $12,000.

A second item of note is an album of 224 albumen-printed photographs by William Henry Jackson, famous for his work depicting western American landscapes in the latter half of the 19th century. This collection of photographs, captured between 1882 and 1894, focuses on a meandering path along the “Santa Fe Route” railways and includes documentation of the Grand Canyon, of Pueblo Indian villages in southern Arizona, and bird’s eye views of downtown Chihuahua, Mexico.

Jackson is perhaps most notable for his work documenting the Yellowstone region, the photos of which helped convince Congress to make it the country’s first national park. His work along the Santa Fe Route was commissioned by a railroad company, based in part on the photographs he produced of Yellowstone.

“There are large prints by Jackson that sell for $1,000, and there are 224 photos in this album,” Brink said. “He is widely considered one of the most important western American photographers of any century and we think this broad range of work will attract various types of collectors.”

A final item Brink highlighted was Atlas sive Cosmographicae Meditationes, an atlas created by cartographers Gerard Mercator and Jodocus Hondius in 1632. With 179 engraved maps from all over the world, Brink expects the rare work to sell for an estimated price between $18,000 and $22,000.