For the Love of Early Books

This year, Devon Eastland joins the Swann Auction Galleries team as a senior specialist in Early Printed Books, bringing decades of experience in historical books, and more recent credentials as an auctioneer. In this role, she will be responsible for English and Continental books ranging from medieval times through 1801, as well as travel, medicine, and science books of any origin. 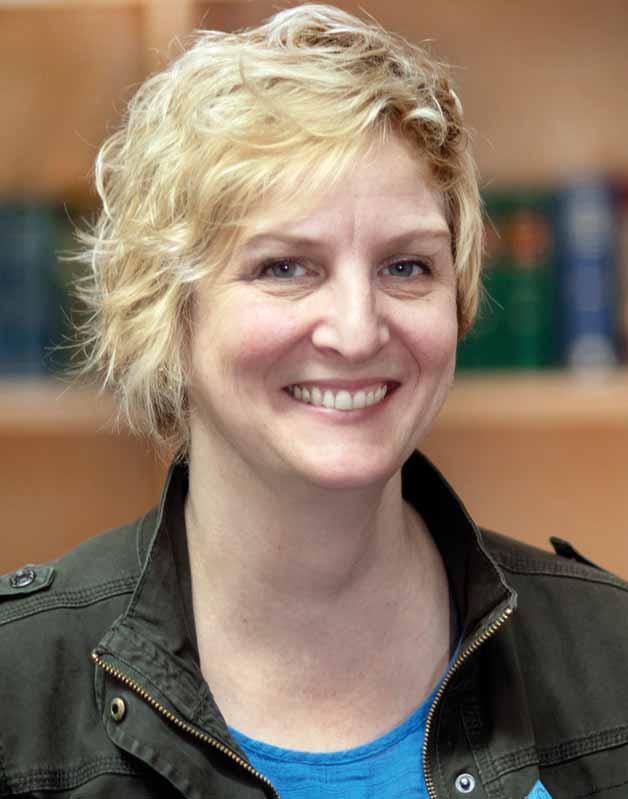 Eastland is replacing Tobias Abeloff, who retired after thirty-eight years at Swann. Her career in auctions began at Skinner, where she worked as director of the book department from 2012 until transitioning to Swann in January.

“It’s been a very good transition, and it’s wonderful to be here at Swann among other book-minded people,” Eastland said. “We can bounce ideas off each other in order to value or research items.”

One collaboration she is particularly excited about is Swann’s second Pride sale, scheduled for June. “Swann’s ability to adapt to new trends and see where collecting is going is incredibly exciting, and I’m happy to contribute one item to the upcoming Pride sale so far,” Eastland said.

That item is a directory of Parisian sex workers from 1883, called Pretty Women of Paris (estimated at $1,000-2,000). Written in English, the guide includes listings of each of the women.

“There are many women described in the guide who were not straight, and it tells their stories, such as where they were from or how many children they had,” Eastland said. “The descriptions are fairly offensive, and while most won’t want to linger on that, it’s an interesting way of understanding important concepts from the period.”

Eastland hopes to help Swann continue pushing collecting in new directions. After seeing the Lisa Unger Baskin Collection exhibit at the Grolier Club recently, Eastland said she hasn’t been able to get women’s work off her mind.

“The great thing about being here is that you never know what someone will bring in, but I’m hoping to see items that will allow me to put together a section related to women.” 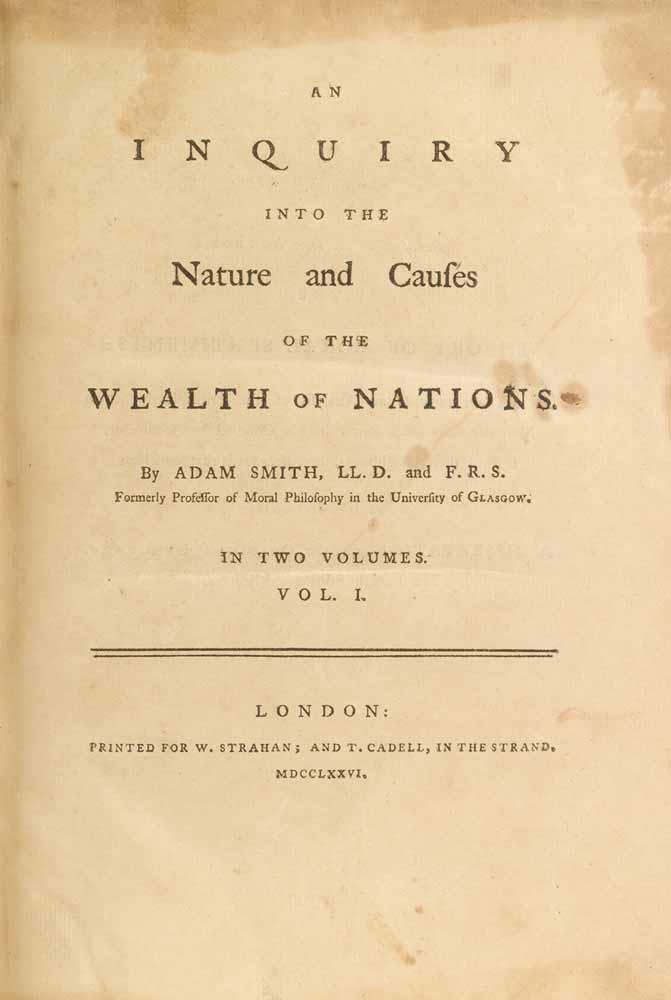 Eastland will also be contributing to Swann’s June 18 Fine Books & Manuscripts sale. One find is a first edition of Adam Smith’s Wealth of Nations from 1776, with a contemporary note in the hand of William Alexander (Scotsman, associate of Benjamin Franklin, and later immigrant to Virginia), viz., “These two volumes were gifted to W:A: by the author, before publication with a handsome compliment in Mr. Smith’s writing which was cut out by a stupid French bookbinder & could not be found, he having destroyed it as sullied paper & substituted this clean leaf in place of it.”

Prior to her work in auctions, Eastland attended Harvard and said her passion for early books began while there, when she happened upon a bookstore selling seventeenth-century books. “I don’t think I’d ever seen anything from the seventeenth century that a person could buy, and I was blown away,” she said.

This inspired her to take a course in early books taught by Rodney Dennis, curator of manuscripts at Harvard’s Houghton Library, and Roger Stoddard, former curator of rare books at Harvard College Library and senior curator at Houghton Library, cementing her passion. After graduating, Eastland founded a bookselling business, which focused on books printed before 1700, and learned to bind, giving her in-depth knowledge of how items were constructed.

In addition to working in auctions, Eastland used her expertise as an appraiser in the 2019 season of Antiques Roadshow and as a prop consultant for historical movies, including the 1996 adaptation of The Crucible and Greta Gerwig’s 2019 adaptation of Little Women. For this film, Gerwig decided to include footage of Eastland dressed as a man in a nineteenth-century outfit binding a book with nineteenth-century tools in the final cut.

“It was wonderful to contribute something from our nerdy book world to a movie,” Eastland said. “I really hope it helps spread the love for this field.”