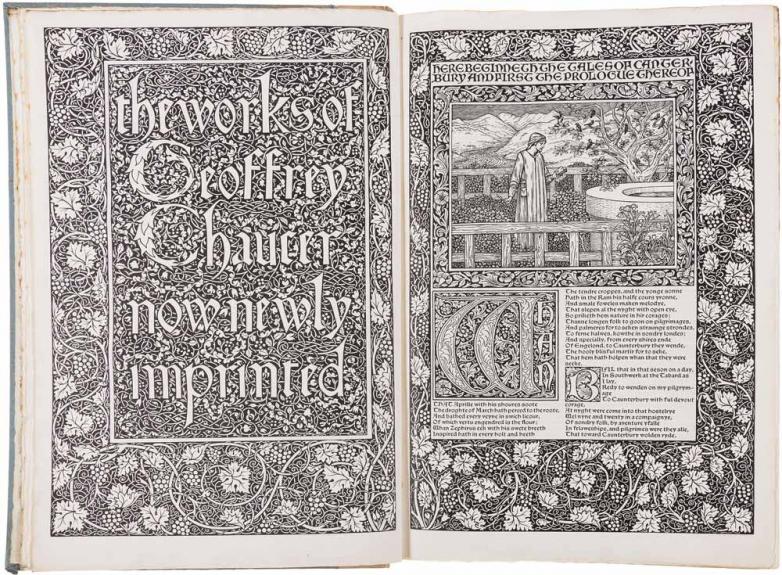 On March 26 at 10:30 a.m. GMT, London-based Forum Auctions will host a sale to distribute the fine books, manuscripts, and works on paper from the library of the Birmingham Assay Office. Rupert Powell, deputy chairman and international head of books at Forum Auctions, said the Birmingham Assay Office—one of four government offices in England dedicated to authenticating precious metals—has built up an extensive collection of written works from the sixteenth through nineteenth century on a variety of subjects, including but not limited to metallurgy, mining, chemistry, alchemy, and topography. 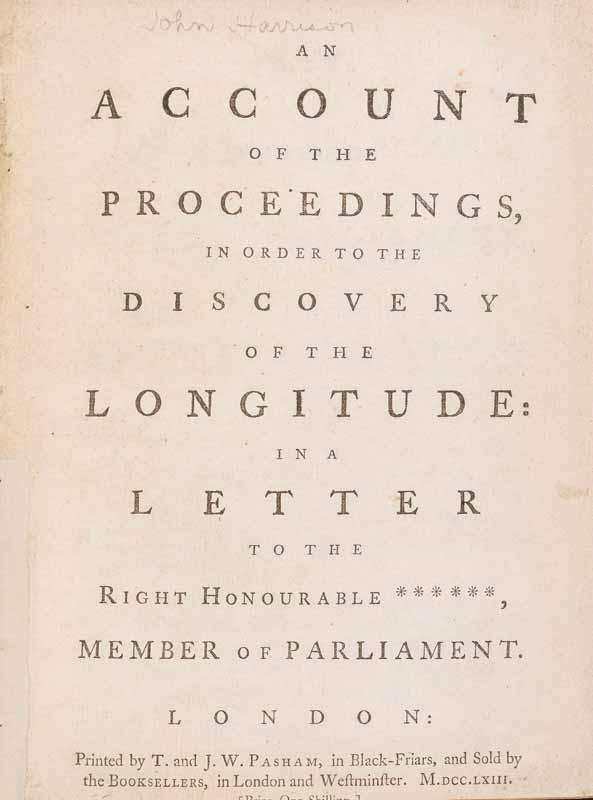 A pamphlet written by John Harrison appealing to British Parliament (1763).

One of the most notable items at the auction is a first edition account by John Harrison, written in 1763, regarding the success of his newly invented chronometer—a clock that could, for the first time, accurately measure longitude at sea—which helped bring maritime navigation into a new era. Harrison’s writing is an appeal to a member of British Parliament, as he believed the contraption was eligible for a full £20,000 reward (estimated at about £3.17 million in today’s money) the British government had offered to any inventor that developed technology to establish a safer way for ships to navigate.

“This is a very rare and desirable pamphlet that represents an important part of scientific maritime history,” Powell said. “It tells the interesting story of Mr. Harrison’s quest to obtain prize money from Parliament when they initially only wanted to pay a fraction.”

Another eye-catching item up for auction is a Bible that belonged to Matthew Boulton, a renowned silversmith best known for his credited role in helping invent the Boulton & Watt steam engine. Boulton was also a key member of the Lunar Society, a group of Birmingham men that played an active role in the arts, sciences, and theological movements of the time period. 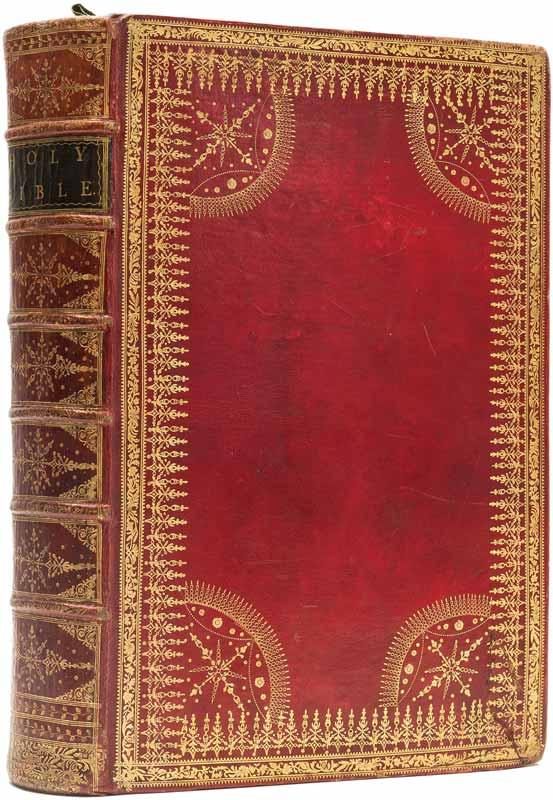 A third item of note is a late ninetee9th-century Kelmscott Press edition of the works of Geoffrey Chaucer, of which just 425 copies were printed. The book was collaboratively produced in 1896 by William Morris and Edward Burne-Jones and is considered a magnum opus of the English private press, Powell said. The book carries an estimated value of £20,000-30,000 ($26,000-39,000).

“This is a highly sought after piece, complete with wood-engraved illustrations,” Powell said. “Collectors are attracted to all works from Kelmscott Press, but this is most desirable of all.”

The auction will take place at the Westbury Hotel in Mayfair, where Forum Auctions holds all of its Fine Books sales.