A first edition of John Locke’s most famous work is just one of the tantalizing items at this varied auction. 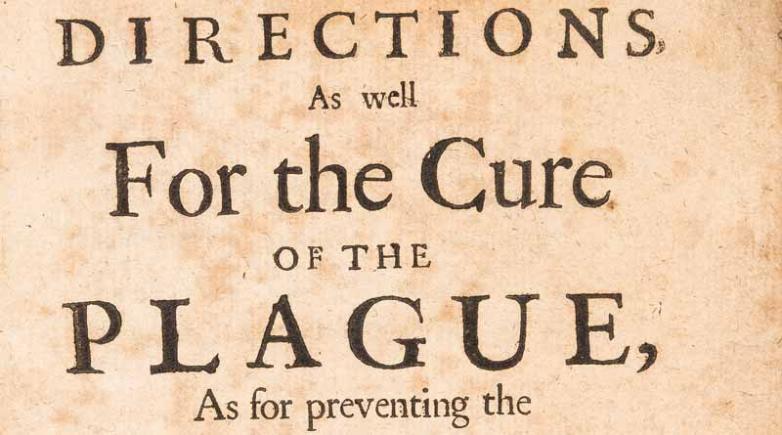 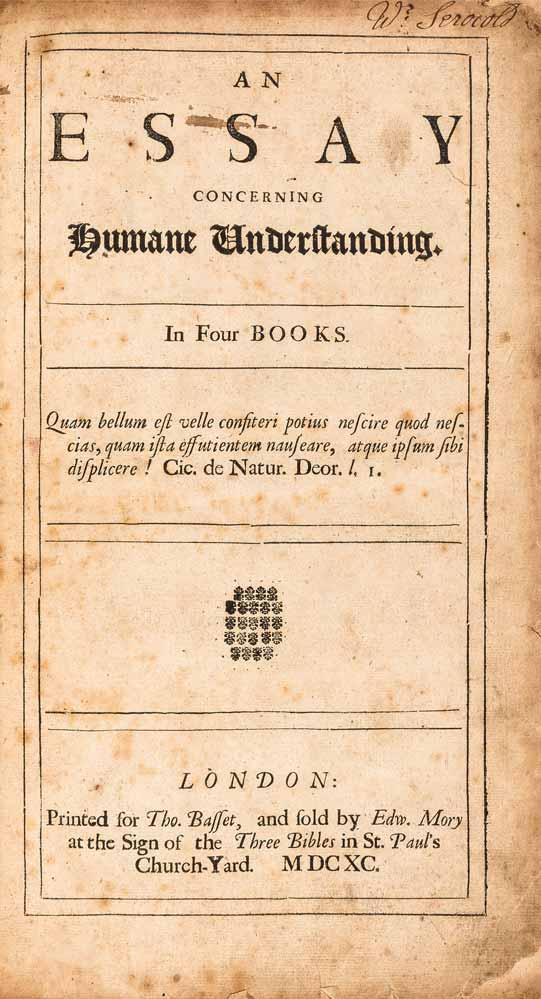 On September 24, 2020, Forum Auctions will host a sale featuring sixteenth- and seventeenth-century books from the Fox Pointe Manor Library showcasing a wide variety of written works sure to pique the interest of many collectors.

“We have anything from travel logs, to important early translations, to items that pertain to the English Civil War, or early Euro-American history,” said Max Hasler, book specialist with Forum Auctions. “The wide variety really does have something for everyone.”

The sale will be the second of two conducted by Forum Auctions focusing on the private collection of philanthropists Linda and Howard Knohl of Anaheim, California, and will welcome online bidding through the auction house’s website. Hasler and the Forum Auctions team have been providing buyers private, socially-distanced appointments to inspect works in person during the pandemic. For those unable to travel to London in person, the auction house is prepared to send detailed condition reports and high-resolution photographs. 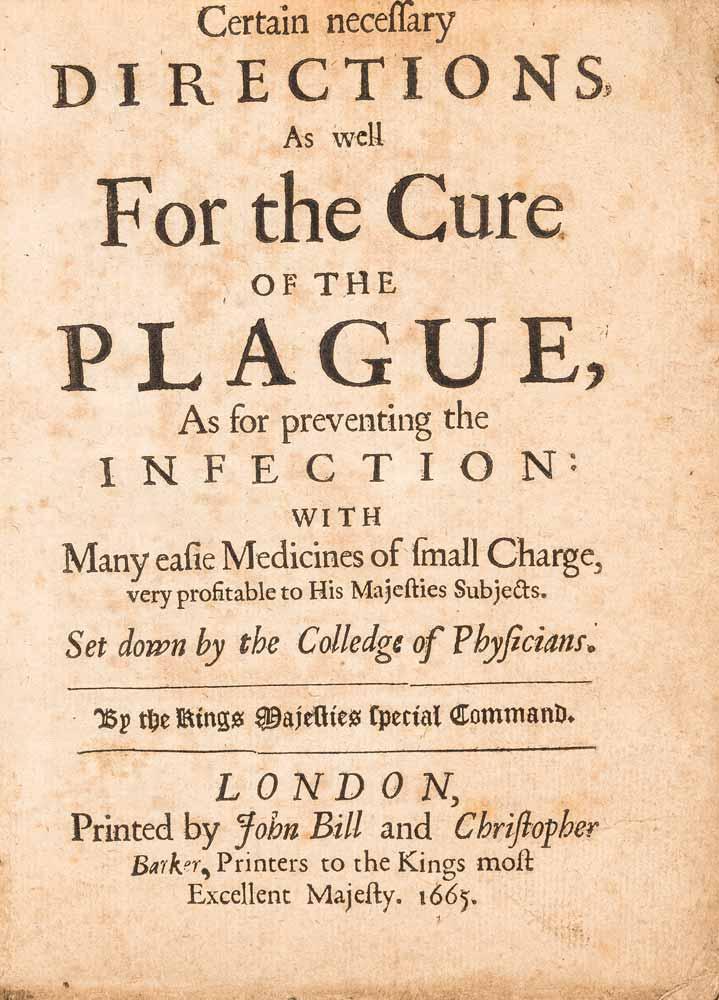 “This is a rare opportunity to own a first edition of Locke’s greatest work,” Hasler said. “It is both a piece of history and a foundational document for the enlightened exploration of human psychology that influenced two other great British empiricists, David Hume and George Berkeley.”

Another item up for auction is a royal-issued pamphlet that was given out for free during the Great Plague of 1665 and 1666. It served as a public health guide in the face of the epidemic and was aptly titled, Certain Necessary Directions as well for the Cure of the Plague, as for Preventing Infection. The item is expected to fetch between £600-800 ($800-1,000). 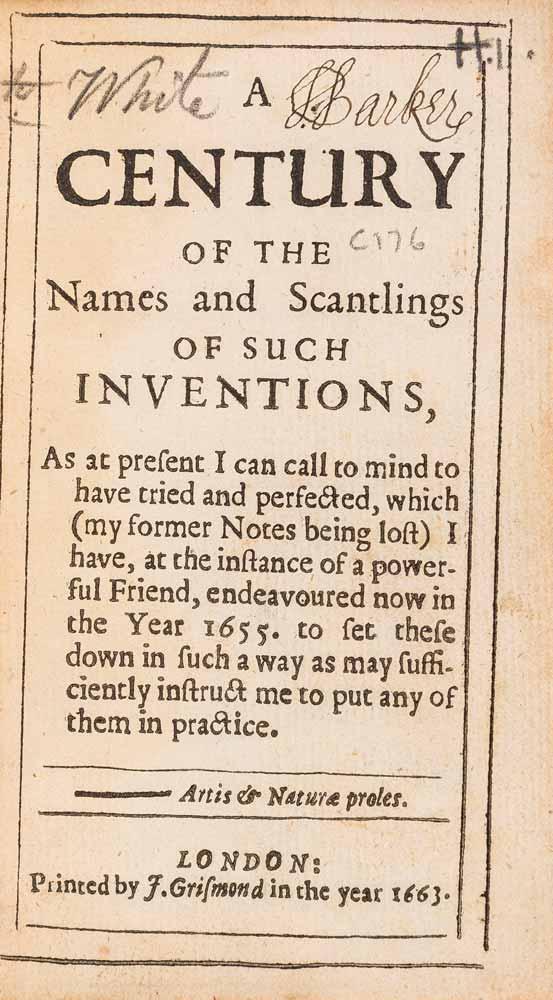 Edward Somerset’s A Century of Names and Scantlings… (1663).

“There hasn’t been one of these pamphlets sold in over fifty years and we suspect that will help drive the sale,” Hasler said. “This item is fascinating because much of the messaging in it is similar to what you’re hearing from government officials in relation to COVID—watch out when entering buildings, keep your distance, and things like that.”

A third item expected to draw interest is a first edition of a catalogue published in 1663 describing the inventions of Edward Somerset, 2nd Marquess of Worcester. The work, A Century of the Names and Scantlings of such Inventions, as at present I can call to mind to have tried and perfected, is a charming look at 100 different inventions Somerset came up with, ranging from an “artificial Horse,” to a “portable Fortification able to contain five hundred fighting men.” Of particular note to engineering enthusiasts is a “water-commanding engine” that appears to be one of the earliest steam engine designs.

“Here you have a piece of work that is something quirky and fun,” Hasler said. “It’s quite typical of this collection in some ways and would appeal to those with interest in mechanics or biographies of scientists, or is perhaps just of general interest for seventeenth-century history enthusiasts.”