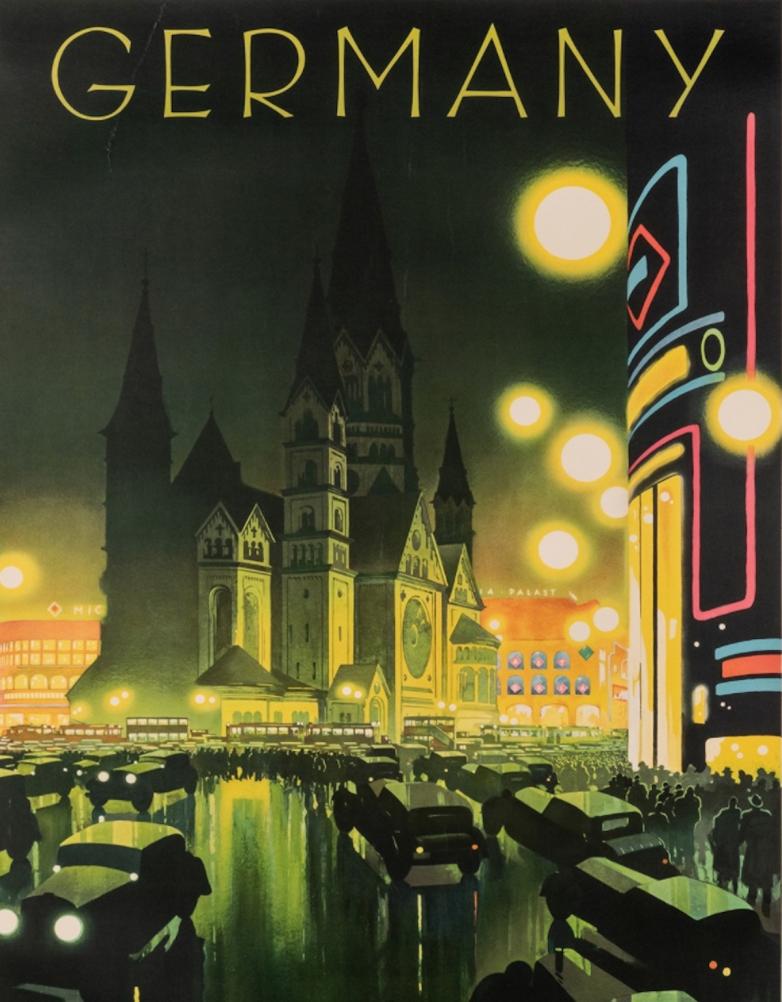 Vintage postcards collections were another key category in this sale and truly delivered.

According to Gabe Fajuri, President at Potter & Potter Auctions, "This was our most successful poster sale to date, with an astonishingly high sell-through rate and results that speak for themselves. Our next auction of vintage posters is already in the works for 2021."