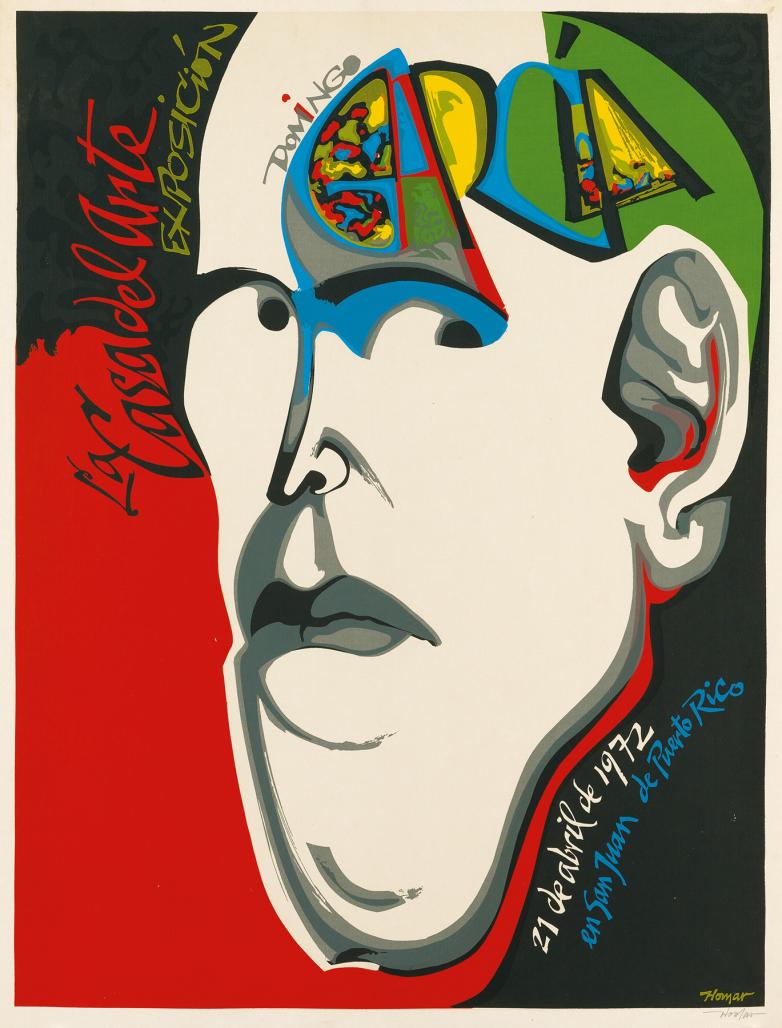 New York — Swann Galleries’ sale of Vintage Posters on Thursday, February 13 was the house’s most successful February poster offering in over 10 years.

A collection of over 350 Puerto Rican posters, showcasing the best of the island’s graphic artists and designers, led the sale at $37,500. Amassed by a studio assistant of Rafael Trufiño, Lorenzo Homar and José Rosa, “the archive was one of the most items in the sale, representing almost half a century’s worth of graphic design from Puerto Rico and garnering more interest than any other item in the sale,” noted Nicholas D. Lowry, the house’s president and director of vintage posters.

Further records featured Pan-American Exposition / Niagara, 1901, by Evelyn Rumsey Cary, and Chicago / New York Central Lines, 1929, by Leslie Ragan—both won by institutions. Cary’s American Art Nouveau image, based on the artist’s painting Spirit of Niagara, set a record for Cary at $11,250; while Ragan’s first poster for the New York Central Lines earned a record for the image at $8,125.

The next auction from the Vintage Posters department at Swann will be Graphic Design on May 7. Visit swanngalleries.com or download the Swann Galleries App for catalogues, bidding and inquiries.