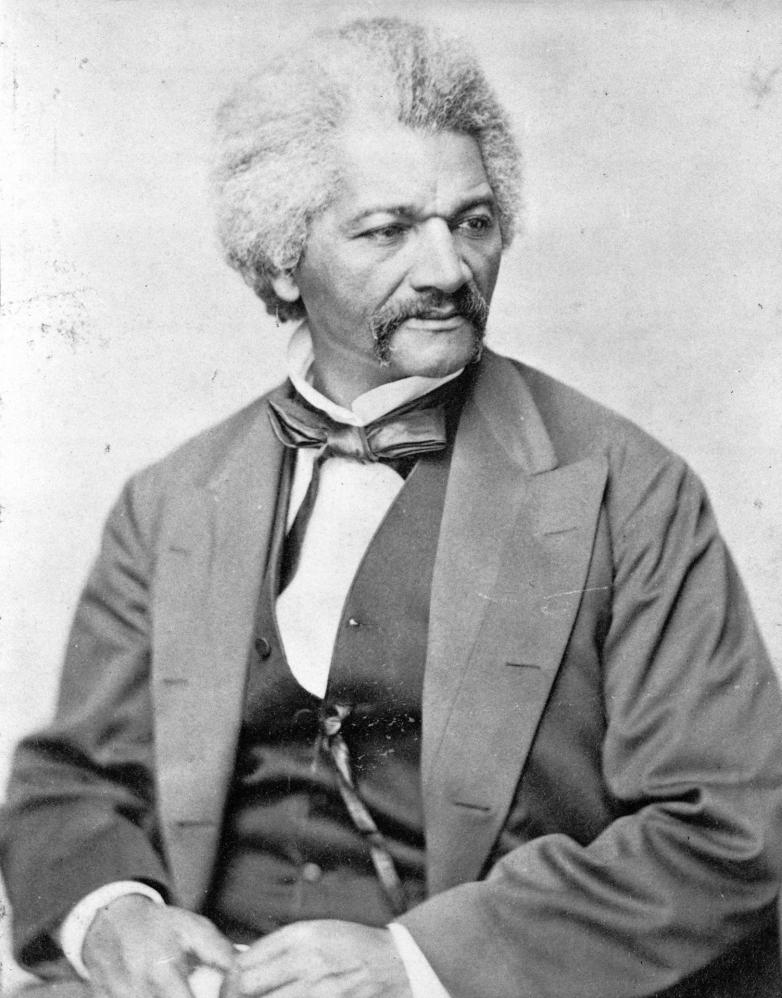 Washington, D.C. -- Newspapers edited by Frederick Douglass, who escaped slavery in 1838 and became a voice for abolitionists as a journalist, orator, and author, have been digitized and are now available online from the Library of Congress.

Douglass was born Frederick Augustus Washington Bailey in February 1818 and was enslaved, working on a plantation in Talbot County, Maryland. After escaping slavery in 1838, Douglass went on to become a leading voice for the abolitionist movement through his oratory, his autobiographical slave narratives, and his newspapers.

The North Star, Douglass’ first anti-slavery paper, was named as such for the star Polaris, which helped guide slaves to freedom in the North. Douglass merged this paper with the Liberty Party Paper in June of 1851, creating Frederick Douglass’ Paper. Douglass added a monthly supplement to this paper, Douglass’ Monthly, before ending the weekly edition altogether to focus on the impending Civil War and, after the war began, on recruitment and acceptance of black troops. The New National Era came about during the Reconstruction era but was relatively short-lived and handed over to Douglass’ sons, Lewis and Frederick Jr.

Douglass held a strong belief in the significance of the African American press on the issue of abolition and assumed a leadership role in journalism, despite the struggles of earlier black newspapers. He covered issues focused on ending slavery, empowering African Americans and improving the equality of African Americans, as well as supporting women’s rights.

Highlights of the collection include:
•    An explanation of the title of The North Star to act as “the star of hope” in its first issue published Dec. 3, 1847;
•    A first-hand account written by Douglass of the Woman’s Rights Convention in Seneca Falls, New York published in The North Star, July 28, 1848;
•    A letter from Gerrit Smith, a wealthy abolitionist and Liberty Party supporter, published in the first issue of the Frederick Douglass’ Paper on June 26, 1851.
•    An “Address to the Voters of the United States,” featured on the front page of Frederick Douglass’ Paper, July 31, 1851.
•    Countless articles denouncing bigotry and violence against African Americans published in the New National Era from 1870-1874.

In June of 1872, a fire devastated Douglass’ Rochester, New York home. While his wife Anna and family members survived the fire, 16 volumes containing The North Star, Frederick Douglass’ Paper, and Douglass’ Monthly were lost in the fire. While no complete collection of Douglass’ newspapers is available, the Library of Congress preserves a large collection of his weekly newspapers, now available online.