Early Photography and Manuscript Archives in High Demand at Cowan’s 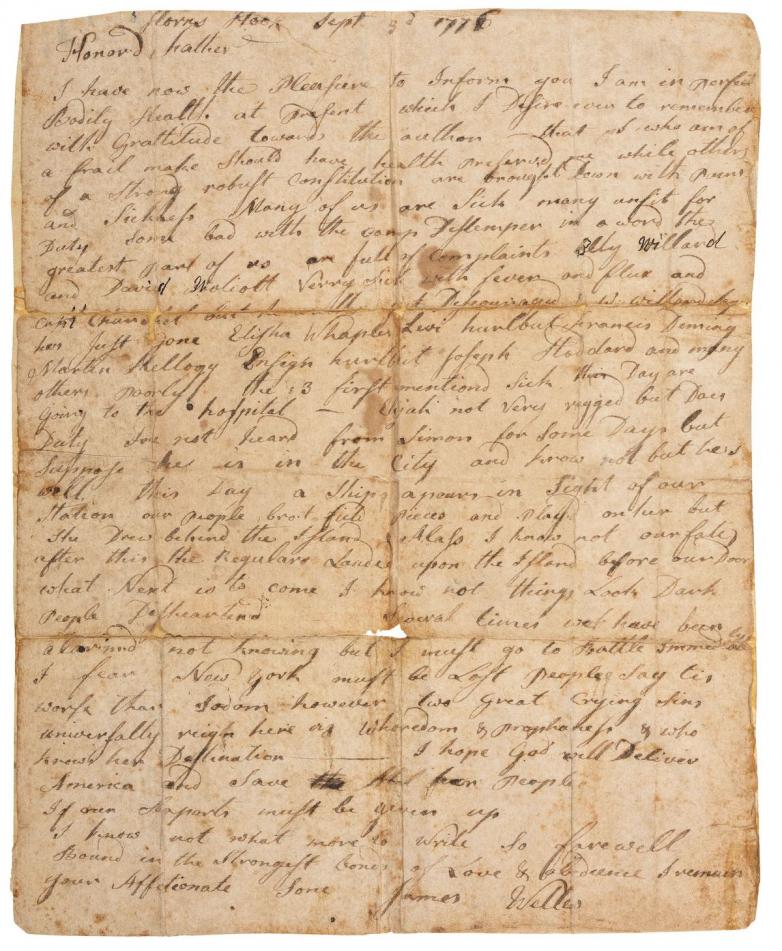 Cincinnati, OH – Cowan’s American Historical Ephemera and Photography auction surpassed expectations achieving a sales total of $701,849 against a presale estimate of $409,700 - $615,750. The November 19 auction also saw 93% of the auction’s 414 lots sell with nearly a third selling above their presale estimates.

“I am proud of all that the team at Cowan's and Hindman have accomplished in a year filled with so many unique challenges,” said Katie Horstman, Senior Specialist of American Historical Ephemera and Photography. “This was the highest sell through rate for a various-owner sale in my 13 year career – this is a great time to sell at auction.”

The top lot of the day was an extensive archive of Medal of Honor winner and Civil War hero Lt. General Nelson A. Miles (Lot 322). The Miles archive featured over 300 items detailing Indian Wars campaigns, including his interactions with Sitting Bull and Chief Joseph. The archive was consigned by a direct descendant of Miles, increasing its appeal and drawing a great deal of attention from prominent book and manuscript dealers from across the country. Ultimately, the archive sold to a private collector for $87,500 against an estimate of $30,000 - $50,000.

Another archive of note from the auction was a collection of photographs and manuscripts from a member of the 7th Cavalry (Lot 328) serving under the notorious Lt. Colonel George Armstrong Custer.  At the heart of the archive was a collection of stereoviews purportedly once owned by Custer’s wife, Elizabeth, that included never before seen views of Little Bighorn, Miles City, and Fort Keogh. Estimated at $10,000 - $15,000, the lot nearly tripled its estimate selling for $26,250.

In the early photography category, an extraordinarily rare half plate daguerreotype of a California gold mining camp (Lot 376) more than doubled its estimate selling for $36,250. The photograph depicted six men posed around a large depression at the Angel’s Camp gold mine in Calaveras County, California. Daguerreotypes of gold mining scenes are rare to begin with, but adding to the desirability of the lot, the mining camp and miners themselves were identified.

Other notable lots from the auction include:

The American Historical Ephemera and Photography auction was held November 19 with all bidders and staff participating virtually. Bidding was available via absentee bid, over the phone, and live online using one of four online bidding platforms. Phone bidders drove most of the action accounting for nearly half of the sale’s total, although, as has been the case throughout 2020, the auction saw heavy online bidding with more than 40% of the total coming from online bidders.

Cowan’s is now inviting American Historical Ephemera and Photography consignments for several 2021 auctions. The next auction in the category will be a February auction dedicated entirely to African Americana. For more information, please visit cowans.com.