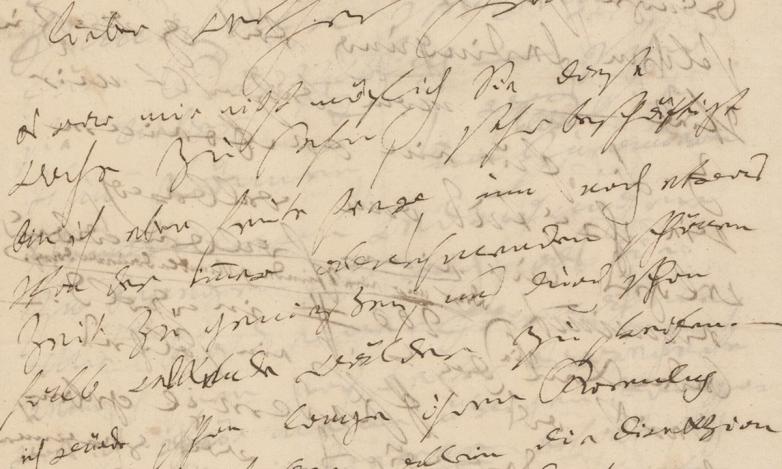 Boston — A rare handwritten letter by Ludwig von Beethoven sold for $251,240 according to Boston-based RR Auction.

The four-page handwritten letter in German, dated September 24, 1815. The lengthy note by Ludwig van Beethoven to his librettist, the court poet Friedrich Treitschke, asking him to help secure two hundred gold ducats payment for their planned opera 'Romulus und Remus.' In part: "Many sacrifices I have willingly made and am making for the sake of my art."

"I am firmly convinced that any place in Germany or elsewhere would pay me at least as well as any other man. For Romulus I have asked from the theatre management, 200 ducats in gold and one evening's receipts. Dear Tr.—do what you can to induce them to make other and more honourable conditions for me than the mere one evening's receipts."

"It's a rare and important handwritten letter by the musical genius, discussing his financial difficulties and a long-contemplated but never completed work," said Bobby Livingston, Executive VP at RR Auction.

Bruce Lee signed check to the pioneer in isometric workouts sold for $17,718.

The Fine Autographs and Artifacts auction from RR Auction began on March 10 and concluded on April 13. More details can be found online at www.rrauction.com.