Selections from the Library of Lorenzo H. Zambrano 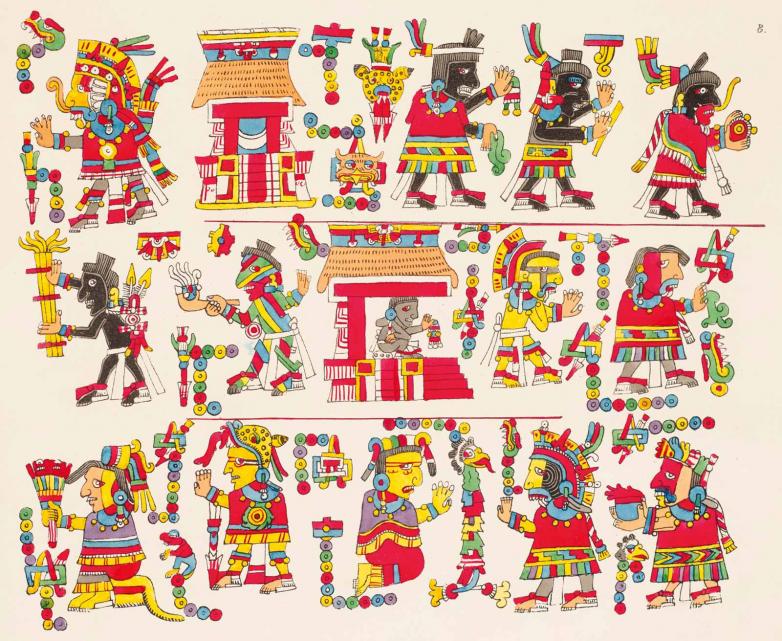 Lorenzo H. Zambrano (1944-2014) was a Mexican businessman, philanthropist, and collector, who for three decades served as CEO of Cemex, an enterprise founded by his grandfather in 1920 that became one of the largest construction materials companies in the world. Highlights in the 51-lot selection include a fresh first edition of Charles Darwin’sOrigin of Species (1859) and a fine nine-volume folio set of the colored issue of the Antiquities of Mexico (1831) by Edward King, Viscount Kingsborough. Other highlights include a richly illustrated manuscript of Father Diego Durán’sHistoria de las Indias de Nueva-España (c. 1830s), likely produced for Lord Kingsborough; the tinted issue of Frederick Catherwood’s Views of Ancient Monuments in Central America, Chiapas and Yucatan (1844); Juan Focher’sItinerarium Catholicum proficiscentium ad infideles covertendos (1574), on the conversion of the native peoples of the New World; and an exceedingly rare first edition copy of Poesías del Ciudadano José-María Heredía (1832) by the exiled Cuban poet, published in Toluca, Mexico. 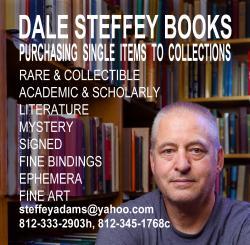