Theodore Roosevelt Presidential Library to be Established in North Dakota 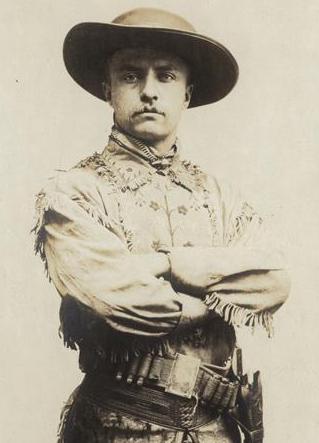 Courtesy of the Theodore Roosevelt Center

North Dakota congressional representatives have approved a budget that includes the construction of a Theodore Roosevelt Presidential Library in western North Dakota. The budget for the library includes a $15-mllion endowment fund and authorization for a $35-million loan, but only if $100 million is raised in cash or pledged donations. Roosevelt, the nation's 26th and one of its most influential presidents, does not currently have a presidential library.

Governor Doug Burgum (R) said the following in a press statement: "This game-changing legislation supports the creation of a world-class tourist attraction that will elevate North Dakota in the eyes of the nation, have lasting economic and educational benefits and share the incredible legacy of Theodore Roosevelt for generations to come.”

Roosevelt, often associated with New York state, also had a deep attachment to North Dakota, spending the better part of four years hunting, ranching, and exploring the Dakotas after the death of his wife and mother in 1884. Roosevelt often returned to North Dakota in later years for hunting expeditions after his political ascent began in earnest.

The library will be built in Medora, North Dakota, where Roosevelt owned a ranch. The library plans to open in 2020. A library website with news, FAQs, and a venue to contribute donations, is currently live: trpresidentiallibrary.org/