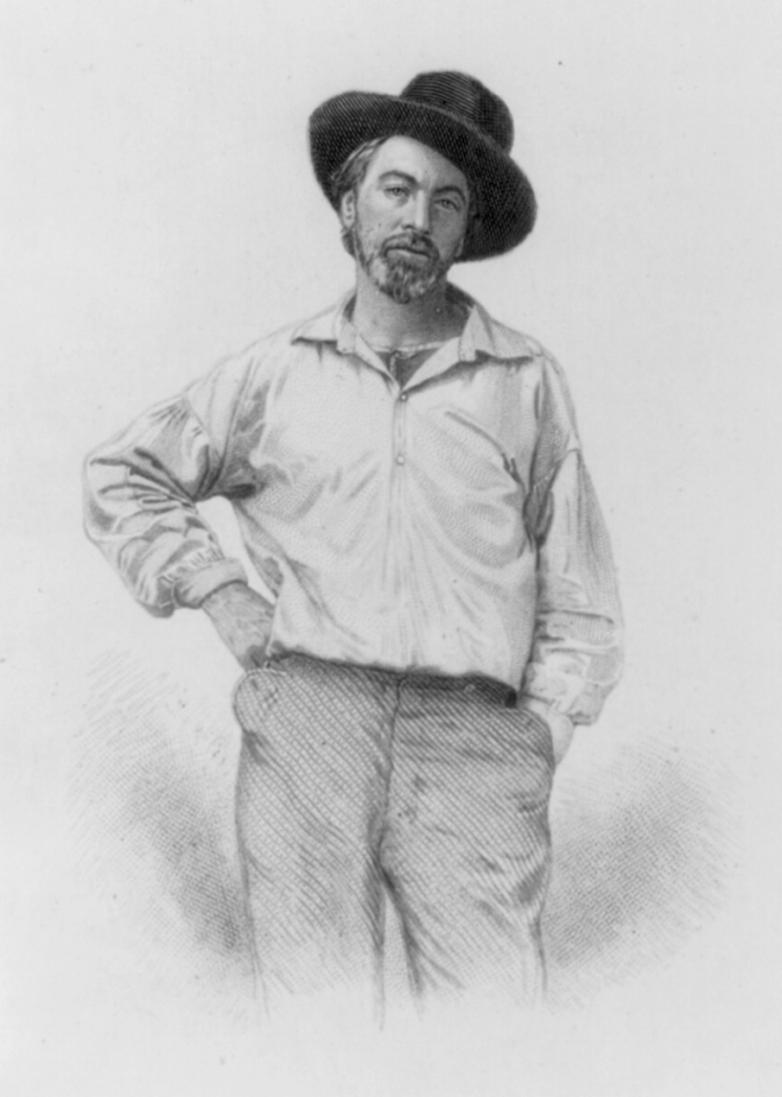 The Silk Road, sex and World War II, both behind closed doors, and fascinating curiosities of literature--what could be better for a week that begins in the satisfying aftermath of a three-game sweep  of the New York Yankees by the Red Sox at Fenway Park. With the Celtics and the Bruins more than holding their own in the playoffs, it's a great time to be a Boston sports fan. Between innings, however, and on travel days for the others, there remains plenty of down time to dip into some really good books.

Empires of the Silk Road: A History of Central Eurasia from the Bronze Age to the Present, by Christopher I. Beckwith; Princeton University Press, 472 page, $35.

A region often overlooked in the grand continuum of world history--a huge, landlocked part of the world between Europe and Asia that has been home to such empires as those of Attila the Hun, Genghis Khan and the Mongols, Tamerlane and the Timurads, the Anatolians, the Tibetans, and the Scythians--is given its just due in this majestic work that spans a sweep of five thousand years, from the Bronze Age to the present. In the process, Christopher Beckwith, a professor of Central Eurasian Studies at Indiana University, tackles a number of misconceptions, not least among them that the peoples of an international trading network in Central Eurasia known collectively as the Silk Road were primarily nomadic, warfaring, barbarous and generally slothful groups. Indeed, he argues that for several critical centuries in the development of global civilization--and despite incursions by Persians, Greeks, Arabs, and Chinese, among others--Central Eurasia led the world in science, economics, and the arts. In the process of illuminating this essential piece of the human past, Beckwick constructs a scrupulously researched narrative that is wholly accessible, and demands close attention.

Masters of Sex: The Life and Times of William Masters and Virginia Johnson, the Couple Who Taught America How to Love, by Thomas Maier; Basic Books, 411 pages, $27.50

If the subject is about how a single book has the power to impact the way people think and comport themselves in intimate relationships, then you have to include the release in 1966 of Human Sexual Response by William Masters and Virginia Johnson, a blockbuster with international consequences that was followed four years later by a powerful followup, Human Sexual Inadequacy. Prior to these books, what people knew about the mechanics of sexual relationships came from text books. Their first-hand reports of human sexuality, reported clinically in their books--Masters and Johnson observed 10,000 sexual acts in pursuit of their data--changed the entire paradigm. Thomas Maier--the biographer previously of another inhabitant of this exclusive group of attitude-changing authors, the baby doctor Dr. Benjamin Spock--has written a compelling profile of the two pioneers that concentrates on their own relationship and working patterns. Altogether a fascinating book.

As creative director for the BBC, documentary filmmaker Laurence Rees has produced several television series on war and the atrocities that usually follow, including "The Nazis: A Warning from History," ""War of the Century," "Horror in the East," and "Auschwitz: The Nazis and the 'Final Solution.'"  He also is the author of five books on the same subjects, and was the recipient three years ago of the British Book Award for History . This effort--which is being released to coincide with a PBS series that will air on three successive Wednesdays beginning May 6--draws on the testimony of more than a hundred witnesses to the events which had been kept secret for decades, only available recently since the opening of the archives of the former Soviet Union. Though not likely to alter prevailing evaluations of the war, the book does offer fresh insights on the relationship between Stalin, Roosevelt, and Churchill.

Last--but not by any means least--we have this thoroughly engaging compendium of literary arcania (and plenty of significa as well) to salute. British academic John Sutherland has culled every manner of primary source to unearth such nuggets as the longest novel in the English language (Samuel Richardson's "Clarissa," c. 1 million words), an interesting enough fact in its own right, but for him the springboard for a learned essay that explores the phenomenon of "writing long" in depth, citing Stephen King's "The Stand" (464,216 words) and Vikram Seth's "A Suitable Boy" (591,554) as particularly egregious examples of tomes that require, as a condition of being read, the development of "considerable upper body strength." In a chapter he calls "The Body of Literature," Sutherland tells of the battle among provincial forces for the right to bury the corpse of Thomas Hardy, with a compromise finally being hammered out that provided for the novelist's remains to be divided among home-town loyalists in Stinsford--they got the heart--and Westminster Abbey, which got the cremated ashes of what was left. Similarly, Lord Byron's heart was interred at Missolonghi, where the swashbuckling Romantic died in defense of Greek independence, while his body--too carnal, apparently, for sacred interment in the sanctity of Poet's Corner--was laid to rest in the family vault. This is a really fun book, and smartly written to boot. Highly recommended.