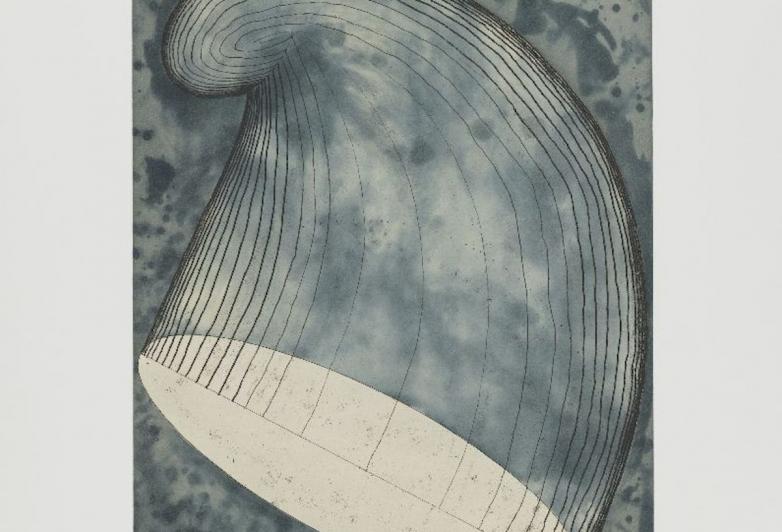 New York – The Morgan Library & Museum proudly announces the acquisition of twenty exceptional prints by Martin Puryear. This group of prints was purchased thanks to a generous gift to the museum in honor of Morgan Trustee Katharine J. Rayner by a member of her family. Made between 2001 and 2014 at Paulson Bott Press (now Paulson Fontaine Press), Berkeley, California, they represent nearly all of the prints Puryear made during the first fifteen years of the twenty-first century and include several of his most important works in this medium. Known primarily as a sculptor, Puryear is celebrated for the elegance and refinement of his largely handmade constructions. The same qualities apply to his prints, which he creates with a similar attention to craft and technical precision.

Born in 1941 in Washington, D.C., Puryear studied biology before turning to art. Two years with the Peace Corps in Sierra Leone in the mid-1960s were critical to his development. As an African American, Puryear said,“to be able to live in West Africa and experience a tribal culture firsthand was priceless.”Living among woodworkers, weavers and potters in West Africa deepened his devotion to craft.His experience in West Africa inspired his first etchings, made while studying printmaking at the Royal Swedish Academy of Fine Arts, Stockholm, in the late 1960s. 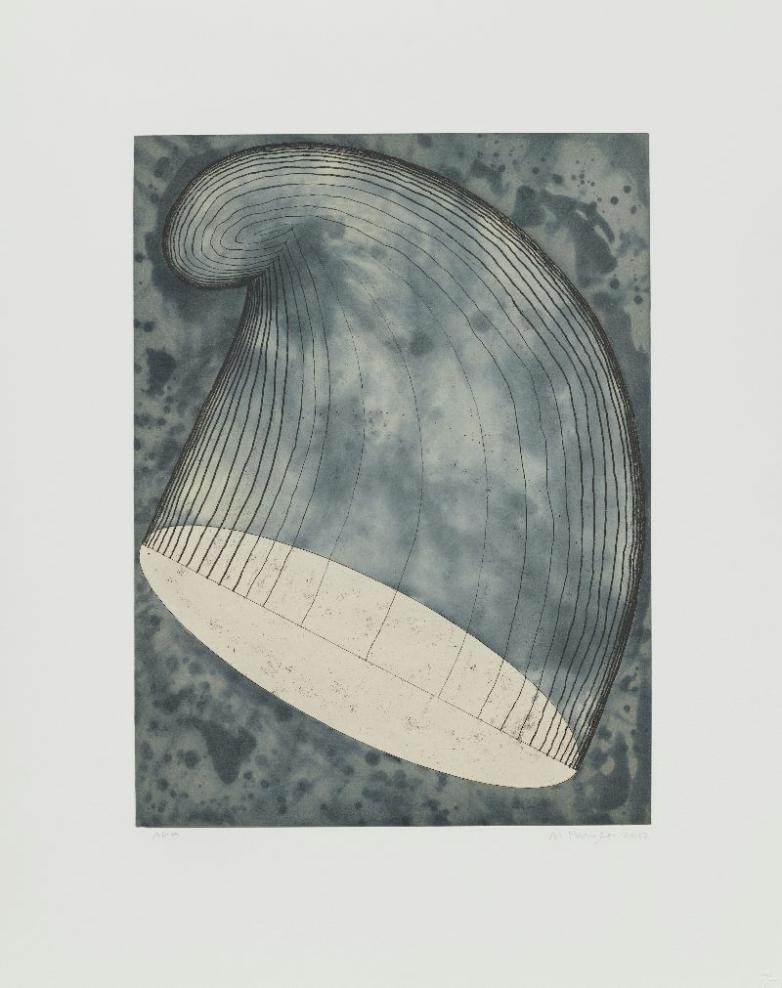 Around 1999, after a thirty-year hiatus, Puryear went back to printmaking, and in 2001, he began working with Paulson Bott Press. Drawn to the most tactile of the print processes, Puryear explored a range of techniques combining etching and aquatint. His love of experimentation led him to investigate ways to create different textures, such as sprinkling sand or salt onto the copper plate to produce atmospheric effects. He frequently relied on the chine collé technique, where in a thin, silky sheet of paper (chine) is layered overa primary support sheet during printing. The chine creates a subtle backdrop to the printed image, differentiating it from the paper margins around it; its texture also gives the blacks a dense, velvety quality. In several cases, Puryear created variants of the same print, exploring the properties of different materials and tools to make subtle adjustments and achieve heightened effects.

The motifs of the Paulson Bott prints recall themes Puryear developed in his sculptures. “I try to make works about the ideas in the sculpture without making images of the sculptures,”he said. While his forms elude specific identification, they evoke the human head, vessels, baskets, arches, and, in more recent works, the Phrygian cap. All of these objects take on symbolic resonance as they conjure up concepts such as freedom and shelter. Returning periodically to the same subjects, Puryear has described his development as “linear in the sense that a spiral is linear. I come back to similar territory at different times.” In 2015, the Morgan presented the acclaimed exhibition Martin Puryear: Multiple Dimensions, which explored the relationships between prints, drawings, and sculpture in his art.

The Morgan’s Director, Colin B. Bailey, said, “Thanks to the generosity of a gift in honor of Morgan Trustee Katharine Rayner, we have the good fortune of adding this important group of twenty prints—in immaculate condition—which serves as a compendium of the themes that have engaged the artist in his sculpture for the past two decades.The Morgan is pleased to represent this aspect of Puryear’s practice comprehensively in our permanent collection.”

The Morgan acquired these prints from Renée Bott, co-founder of Paulson Bott Press, who, as a master printer, worked closely with Puryear in their creation. It follows the Morgan’s 2017 acquisition of Puryear’s drawing, Drawing for Untitled (1990), made possible thanks to the assistance of several donors.