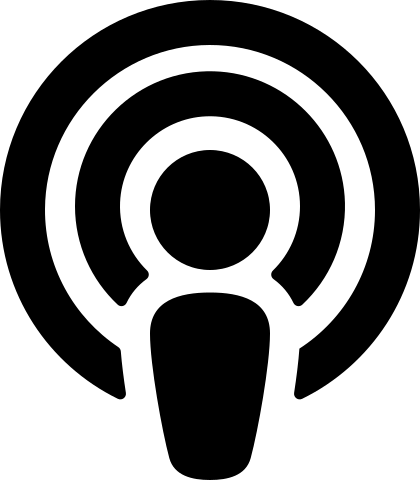 Back in August, Alex Johnson filed this report for us about the rise of bookish podcasts in the United Kingdom, leaving us to wonder whether there’s a similar move afoot stateside.

Bibliophilic radio shows have come and gone over the years. Some of you may recall “The Book Guys” radio show hosted by Mike Cuthbert and Allan Stypeck, with occasional visits from Nick Basbanes and others. That show signed off in the early 2000s, and in the interim, podcasts were invented and proliferated like so many mass-market paperbacks. In fact, another “Book Guys” podcast appeared in 2011. Hosted by Paul Alves, Craig Damlo, James Goots, and Professor Alan Middleton, this iteration streamed 158 episodes until signing off in 2018. Book Riot’s Dear Book Nerd aired for much of 2016 before returning to a regular column on that site.

But American book lovers haven’t been without an antiquarian podcast. Brattle Book Shop owner Ken Gloss has been recording episodes of “Brattlecast” since October 2017. To date, he and co-host Jordan Rich have reached 56 episodes, with fresh content every two weeks. Together, they explore the richness of Boston’s antiquarian book community and the business of secondhand bookselling. Listen here.

AbeBooks has an excellent podcast, as well, called Behind the Bookshelves, with host Richard Davies. "I'm interested in ordinary people doing extraordinary things and how this can relate to the world of books," says Davies.

Podcasts are enjoying boom times--according to a recent study, over 750,000 podcast episodes air in the internet universe and over 50% of all American homes listen to podcasts regularly, which leads me to wonder whether more antiquarian-themed podcasts exist, but we simply don’t know about them. Drop us a line about what podcasts you like. We’re listening!

Update: Several readers have written to tell us about their favorite book-themed podcasts, which we'd like to share.