Taking Pride in Their Work 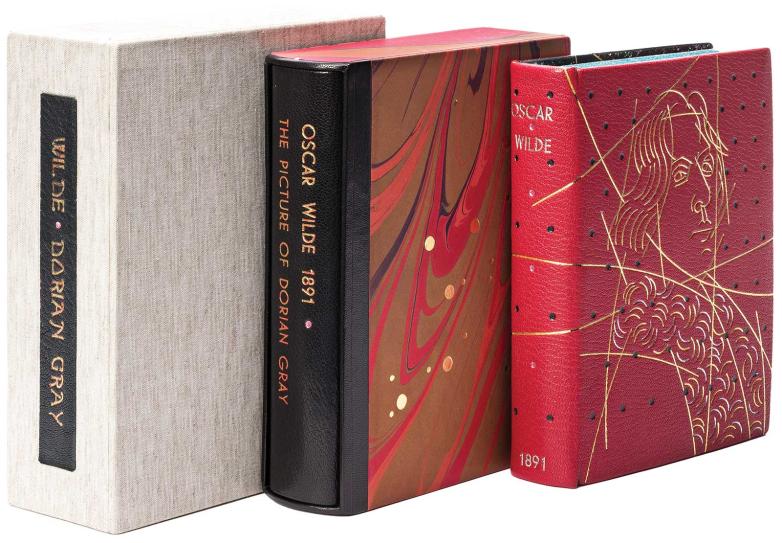 In August, Swann Auction Galleries hosted its fourth annual sale dedicated to a curated selection of LGBTQ+ art, photography, literature, and other works and collectibles. The sale, “LGBTQ+ Art, Material Culture & History,” carried on a tradition that originally commemorated the anniversary of a watershed event in LGBTQ+ history.

“In 2019, we were asked if a private collection could serve as the basis for a sale that could be done in conjunction with the 50th anniversary of the Stonewall Uprising,” Nicho Lowry, president and principal auctioneer at Swann Auction Galleries, said. “And I said, ‘That’s the best idea I’ve heard in decades.’” 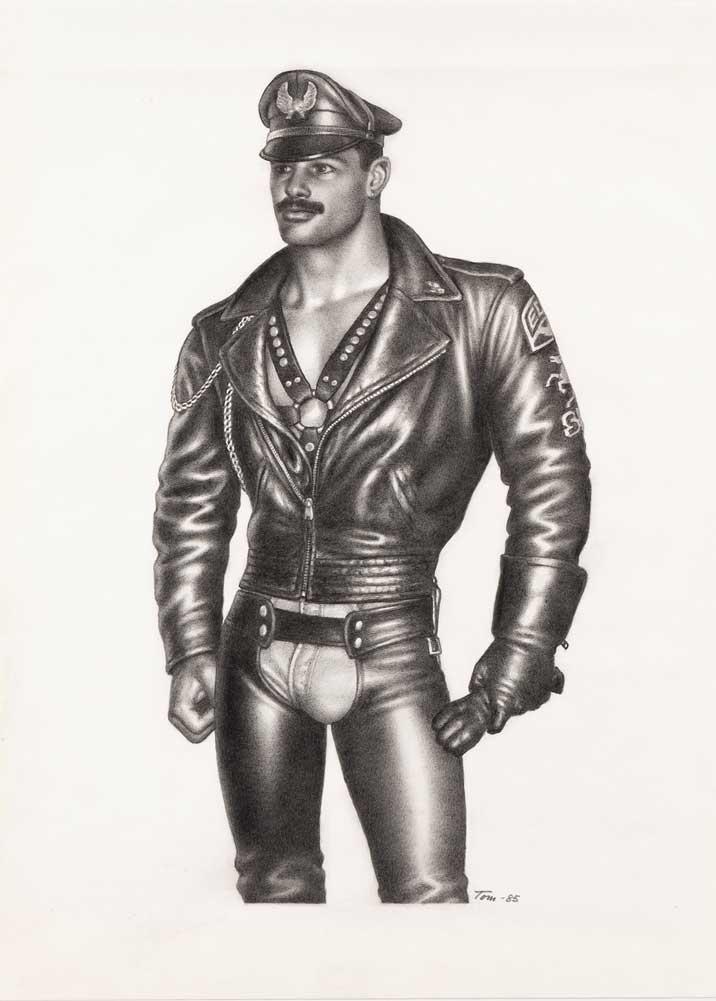 The first sale was so successful that it became an annual event. Each subsequent auction has generated robust sales figures, with work from famed LGBTQ+ artists fetching up to five times their estimated sale price.

In previews for the sale, Lowry highlighted three pieces he expected to generate interest from dealers and collectors alike, stressing that estimated sales figures might be on the low end if past precedent was any indication.

The first is a rare historical document: An ink-on-cardboard placard with the words “Homosexuals Are American Citizens Also” (estimated at $4,000 to $6,000). The poster is believed to be from the Annual Reminders, a series of marches that took place between 1965 and 1969 in Philadelphia.

“The placard is a good example of the fact that we don’t just have art up for auction in this sale, we aim to offer anything associated with the history of the LGBTQ+ community,” Lowry said. “This placard is an incredibly important historical document from the gay rights era. It also happens to be incredibly rare.”

A second item up for sale is a deluxe first edition of Oscar Wilde’s only novel, The Picture of Dorian Gray (estimated at $25,000 to $35,000), one of just 250 original copies signed by the author. The book was re-bound in modern full red morocco by Robert Wu in 2019. 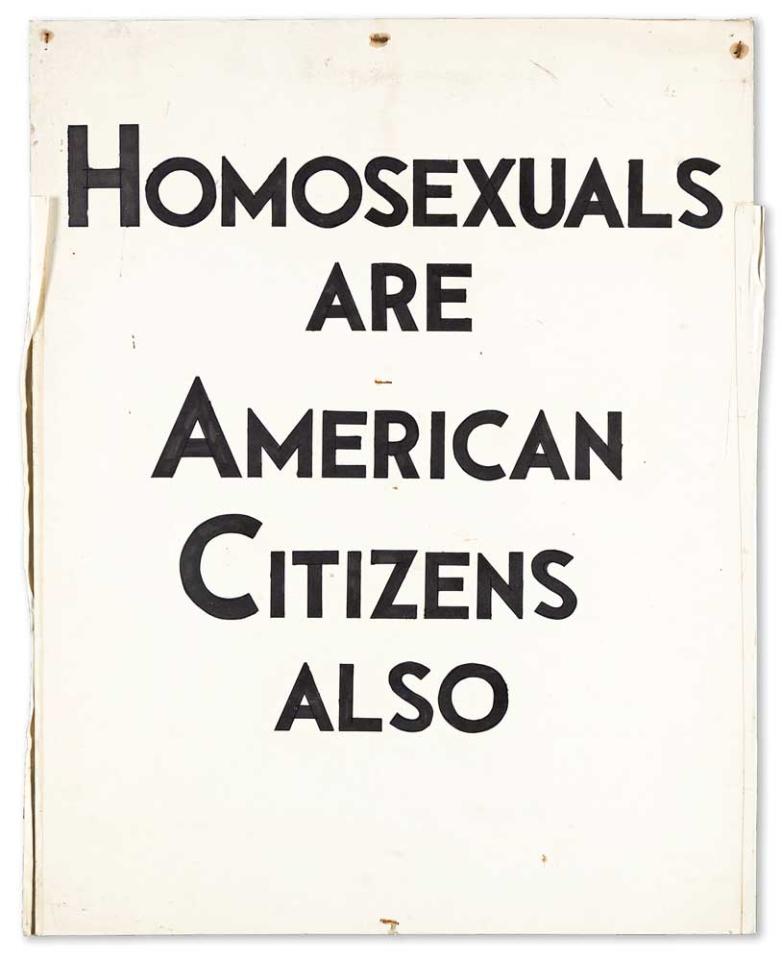 A third item expected to be of utmost interest is a drawing by famed LGBTQ+ artist Tom of Finland. The graphite-on-paper work, Portrait of Eric (estimated at $20,000 to $30,000) is accompanied by two autograph letters signed by Tom of Finland to the person who commissioned the drawing, “both on his personal letterhead, one with the original mailing envelope.”

Lowry believes the annual LGBTQ+ sales showcase the unique capabilities of Swann Auction Galleries. The sales are cross-departmental by their very nature, meaning Swann’s experts from a wide range of disciplines—fine books, posters, photography, illustration art, and more—contribute to the sale’s integrity. Buyers and sellers alike benefit from the fact that Swann Auction Galleries is both large enough to meet their needs, and small enough to offer a personal touch.

“As a company that is run by collectors for collectors, we’re able to meet our clients’ needs in a unique way,” Lowry said. “And with this sale in particular, we feel like we are bringing to light an underserved element of the market. Other auctions may focus on ephemera, love, or the physical form as a concept, but not many are dedicated strictly to the work of LGBTQ+ artists and creatives.”

For more on the annual LGBTQ+ sales, past and future, visit swanngalleries.com.