An upcoming sale focuses on the venerable author’s early work. 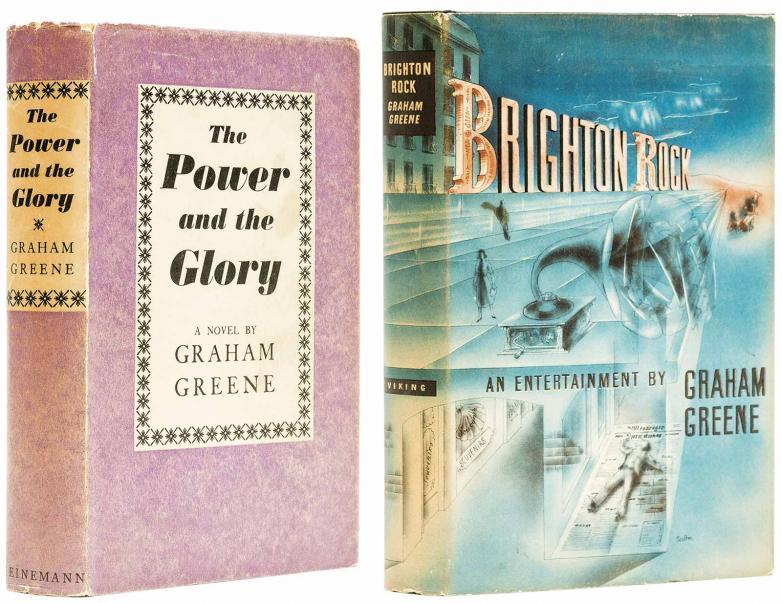 On Sept. 30, 2021, Forum Auctions will host a sale focused on works from author Graham Greene, with 40 to 50 lots available. Many of the items up for auction are from World War II and before, representing a diverse range of rare books and manuscripts written by the prolific English author.

“This is the type of sale that will attract those who are particular fans of Graham Greene, but also those who are drawn to rare books from celebrated authors in general,” said Max Hasler, book specialist for Forum Auctions. “Greene has so many books that were key pieces of the English fiction landscape, and this is something we are really excited about opening up to the public.” 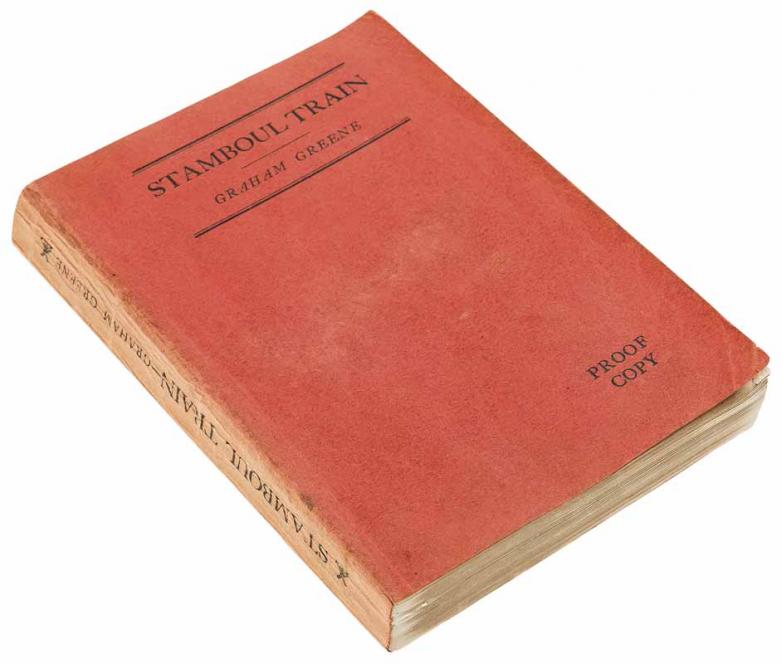 While Forum Auctions has yet to have an in-person sale since the onset of the pandemic, the auction house is looking forward to hosting collectors again soon, perhaps in time for this sale. Whether that happens or not, this sale will have an online component, and Forum Auctions will let those who are interested see the books in person prior to Sept. 30.

One of the auction items sure to interest collectors is a first edition of The Power and the Glory, published in 1940. Hasler refers to the book as Greene’s most significant literary work and explains that this first edition is especially rare considering Heinemann’s publishing house was bombed during World War II, destroying many of the first edition copies. The book also happens to have the original jacket and be in pristine condition, according to Hasler.
“It’s very rare that you have a first edition of this age with a jacket in as good shape as this one is,” Hasler said. “That adds a lot of value to the copy we are selling.”

This item also spotlights a historic tiff between Greene and fellow English author J.B. Priestley, who read an advance copy of the book. One of the characters in the story was a pointed caricature of Priestley himself, mocking a perceived pretention he exuded.

“Priestley hated the book and threatened to sue the publisher,” Hasler said. “Being a junior writer at the time, Greene ended up having to make some last minute edits on the fly. The story goes that Greene called his editor from a payphone to change the character’s name and to alter some of the character’s habits in order to avoid litigation.”

The uncorrected proof copy of Stamboul Train is expected to sell for somewhere between £3,000 and £4,000.

A final item that will generate excitement is an American first edition of Brighton Rock, which Hasler believes is the author’s most well-known novel. Of note on this first edition is an impressive cover design by George Salter. Hasler anticipates that item selling for between £1,000 and £1,500.